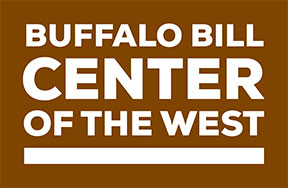 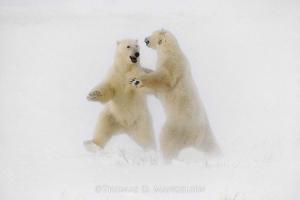 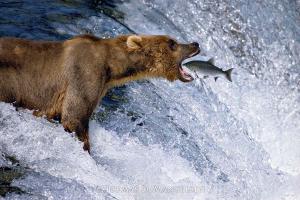 Mangelsen’s photos are internationally admired and acclaimed by the public, and institutionally celebrated by the likes of the Smithsonian National Museum of Natural History in Washington, D.C., who have placed his work in their permanent collection. On display at the Buffalo Bill Center of the West will be the iconic “Polar Dance” from 1989 of polar bears appearing to dance, “Mountain Outlaw,” from 2014 of a grizzly bear charging head on through the snow, and from 1998, one of the most widely circulated wildlife photographs in history, “Catch of the Day,” which captures the exact moment that a spawning salmon, trying to leap over a waterfall along Alaska’s Brooks River, soars right into the waiting jaws of a massive brown bear.

The Buffalo Bill Center of the West includes five museums under under one roof! There’s plenty to see at the Center of the West: Explore Plains Indian cultures, trailblazing cowboys and cowgirls, classic and modern western artworks, and more — all of our galleries share the uniquely thrilling stories of the West!

Tour information including the venue locations, dates and updates may be viewed at: mangelsen.com/exhibition 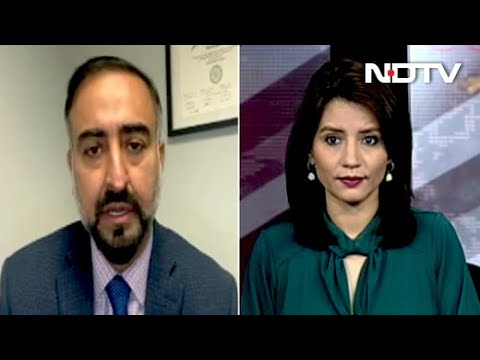 Next Article COVID-19 News: Concerns Over Political Pressure Driving Covid Vaccine In US?

Boom in the Bottoms a Prelude to the July 4th Holiday 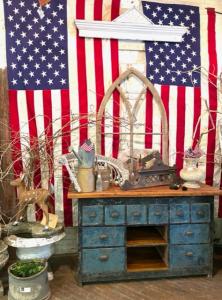 [ad_1] There’s a new club in town: The 1000, which uses sales verification to recognize the crème de la crème among travel advisors. As its […] 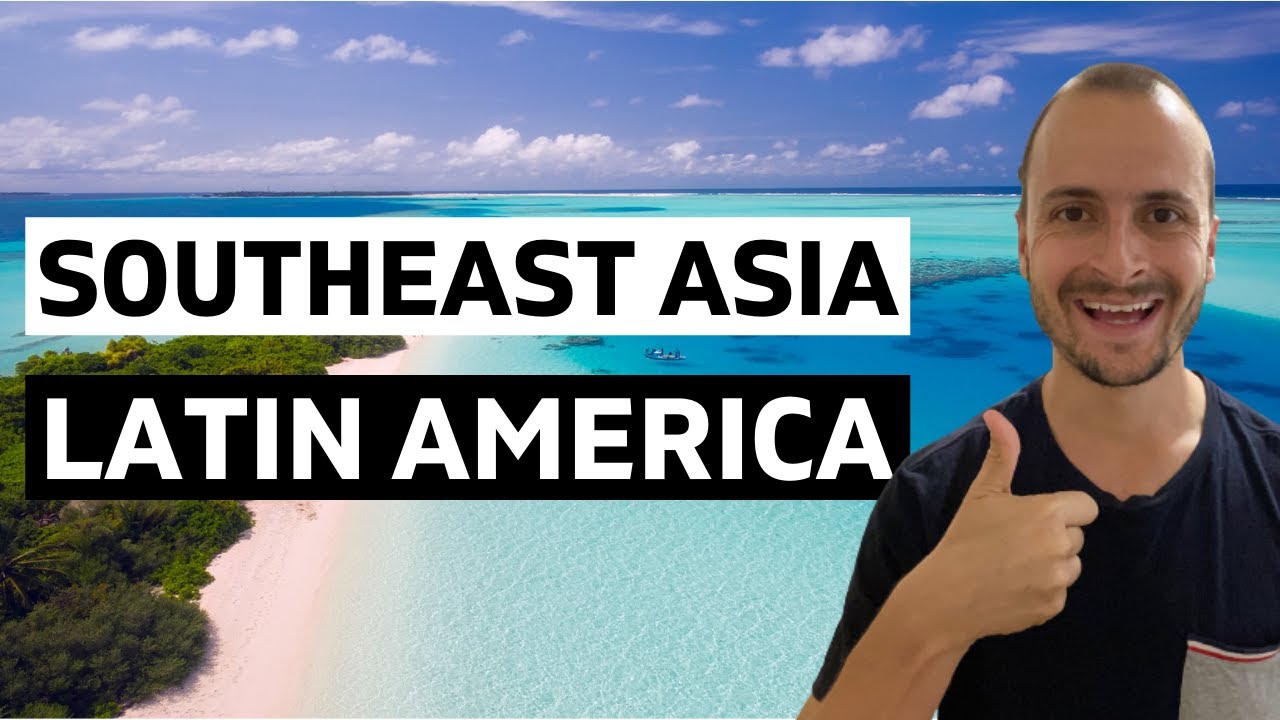 SAME SAME BUT DIFFERENT: A Documentary About Backpacking | How To Travel Alone – Solo Travel Stories 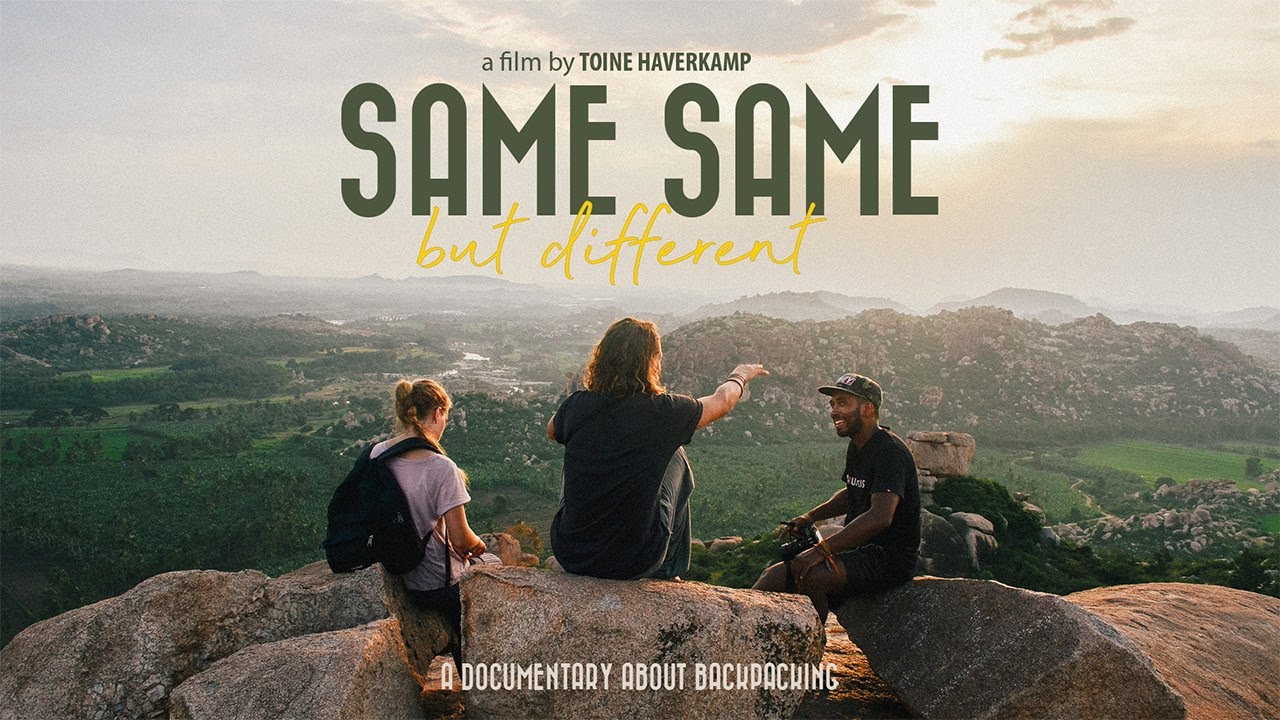 SAME SAME BUT DIFFERENT is a documentary from Toïne Haverkamp that explores what backpacking is, during a nine-month