Tamil Diaspora Organizations of the US 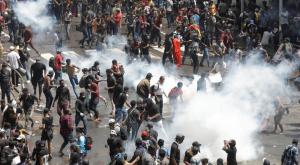 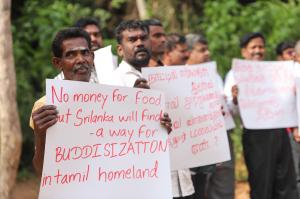 Local Tamils and politicians thwarted an attempt by Sinhala Buddhist monks and the Sri Lankan army to install a Buddha statue at the shrine.

The Tamil Mothers and Families of the Forcibly Disappeared are on their 1,970th day of continuous vigil and fast, as of today, not knowing the fate of their loved ones.”

— Tamil Diaspora Organizations of the US

CARY, NC, USA, July 15, 2022 /EINPresswire.com/ — Tamil Diaspora Organizations of the US released a statement: “We call upon all stakeholders to use this crisis as an opportunity to resolve the national conflict that has plagued the island since independence by providing space for the Tamils to decide their own political future, thereby ensuring permanent peace in Sri Lanka.”

BELOW, PLEASE FIND THE FULL STATEMENT:

The catastrophic meltdown of the Sri Lankan economy resulting in protests and violence in the predominantly Sinhala-Buddhist South of the country has occupied the front pages of world news for the past few months. The fleeing of the President and his resignation are being seen by the protestors and the international community as a “radical transformation”. What has found scant coverage, is the stoic silence of the Tamil speaking North-East of the country, the people who have suffered the same, if not much worse, long standing deprivations, now compounded by this crisis. Clearly, the massive cost of the war and sustaining the 13-year military occupation, have contributed in no small measure to the current bankruptcy.”

A subjugated people under constant surveillance and harassment, suffering the unrelenting encroachment of their land and livelihood by the military and various instruments of the state have left the people in abject conditions of desolation and destitution. It is in such a context that the so-called “radical transformation“ taking place in the South has no meaning whatsoever in the North-East unless it is followed by a total military withdrawal and a hand over of political power to the people.

Again, the deafening silence in the North-East is due to the lack of any acknowledgement or mention in the statements of the protest movement of the long standing issues of the Tamils, including their right to self-determination and accountability for international crimes. The Tamil “Mothers and Families of the Forcibly Disappeared” for instance, are on their 1,970th day of continuous vigil and fast, as of today, not knowing the fate of their loved ones. Without addressing these and other issues concerning the Tamils, any aspect of long term peace, stability, and the rule of law will not be possible in the country as envisaged in the so-called “radical transformation”.

If this moment is to lead to real change for an island plagued by decades of ethnic conflict, there has to be a renunciation of Sinhala-Buddhist nationalism and its distorted militarization of the body politic of the country. Calls for a new beginning and a new political culture based on “radical transformation” are not possible when protestors agree to have known war criminals from the security forces participate in any new formation.

Thus, we call upon all stakeholders to use this crisis as an opportunity to resolve the national conflict that has plagued the island since independence by providing space for the Tamils to decide their own political future, thereby ensuring permanent peace in Sri Lanka.

We, the undersigned US organizations representing the majority of the US Tamil Diaspora, are concerned that failing to confront Sri Lanka’s ethnocentric Sinhala-Buddhist political structures and history of atrocities will only lead to further instability, violence and economic collapse. We thus call upon all stakeholders in the international community to ensure commitment to the following conditions and actions:

1. Take measures to set up an Interim International Protective Mechanism for the Eelam Tamils in the North-East region of the island to protect and govern themselves and their lands.

1.a Demilitarize the North-East to support restructuring the economy by cutting the inflated defense budget, and reallocating spending for economic development;

1.b Address demands of long-standing protests by families of the disappeared across the North-East including as a starting point by repealing the Prevention of Terrorism Act (PTA)

2.a Ratify the Rome Statute with retroactive effect to 2001, and support international prosecutions of atrocity crimes committed during and after the war

2.b Provide support for the ongoing OHCHR evidence collecting mechanism to preserve avenues of justice for the mass atrocity crimes committed by the Sri Lankan Government against the Tamil people.

3. Take measures for a Referendum conducted and monitored by the International Community for the people that have been living in the Eelam Tamil region (North-East region of present-day Sri Lanka) prior to 1948, and their descendants, and among the Eelam Tamil diasporas who were forced to leave their motherland, to democratically and peacefully determine their independence.

There have been many moments in Sri Lanka’s history when governments have had the opportunity to change course and address the root causes of the island’s conflict, but each time they have failed. We, the undersigned organizations, put forward this statement in good faith, in the hope that this time will be different with active inclusion of all the stakeholders in the international community acting in concert.

Tamil Diaspora Organizations of the US:

TDO
Tamil Diaspora Organizations of the US
email us here 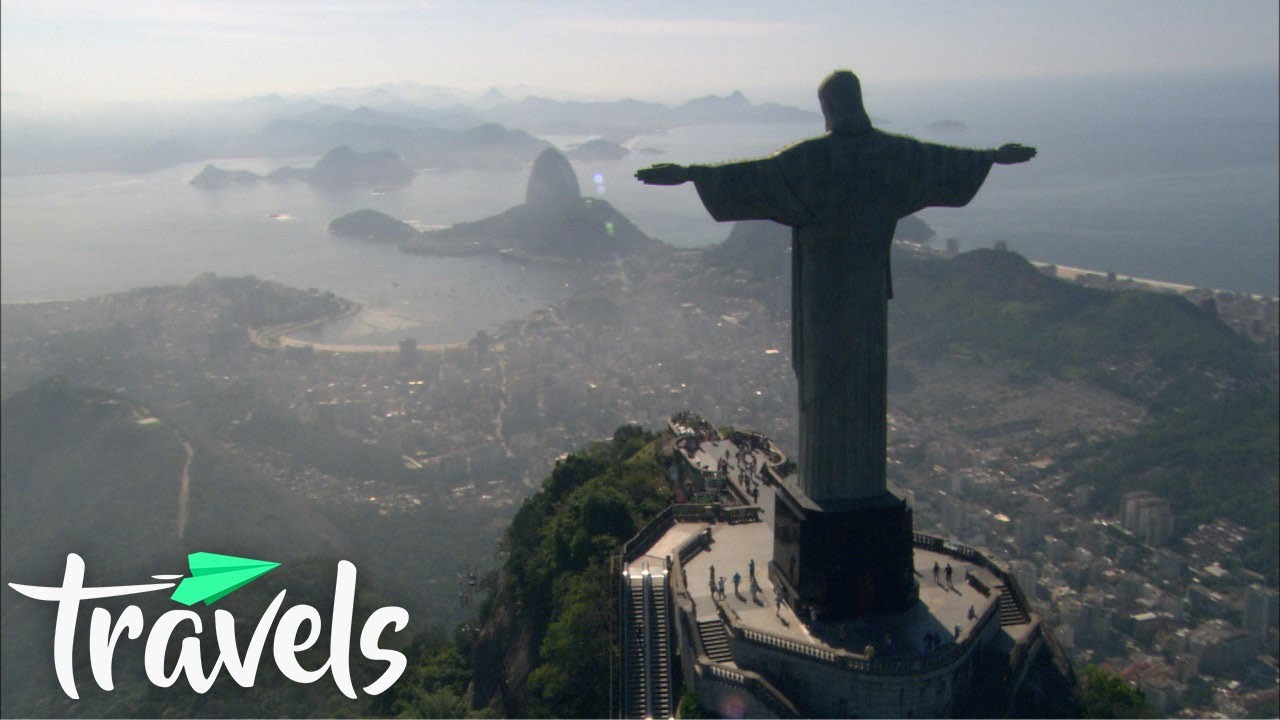 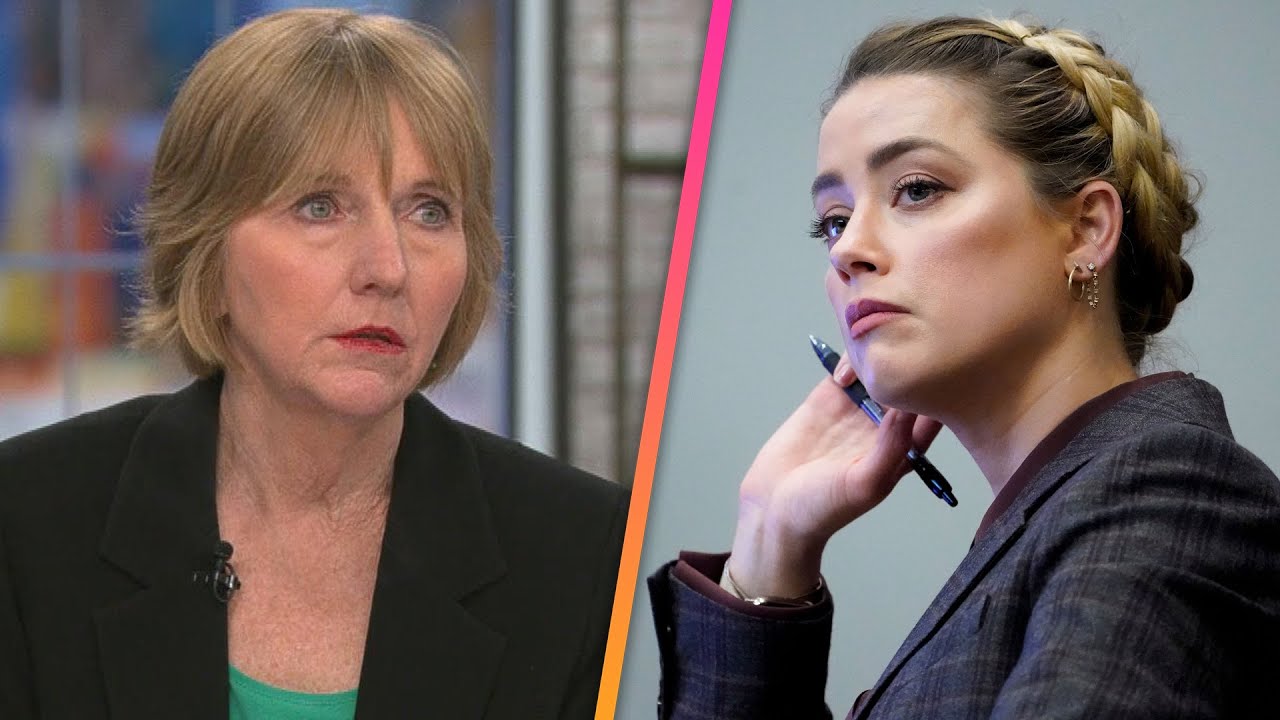 The addition of VRIA further solidifies Capital Vacations’ position as the leader in the independent resort market. We 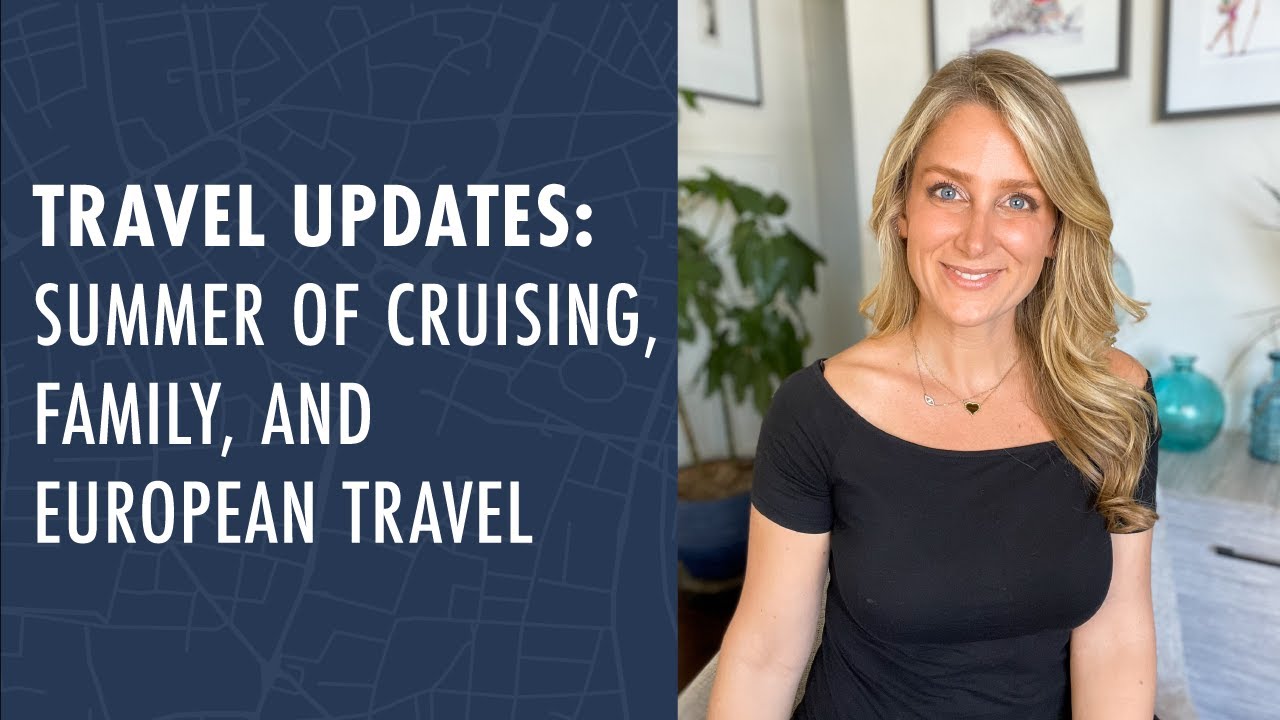 What are you most excited for? European travel, family trips, or cruising? Let me know below! Hello Europe!

It’s a travel show billed as a destination in itself.
Originally published at https://www.youtube.com/watch?v=vri2ywt07VQThe post Chicago Travel and Adventure Show offers a taste for great escape appeared first on USA DAILY NEWS 24. 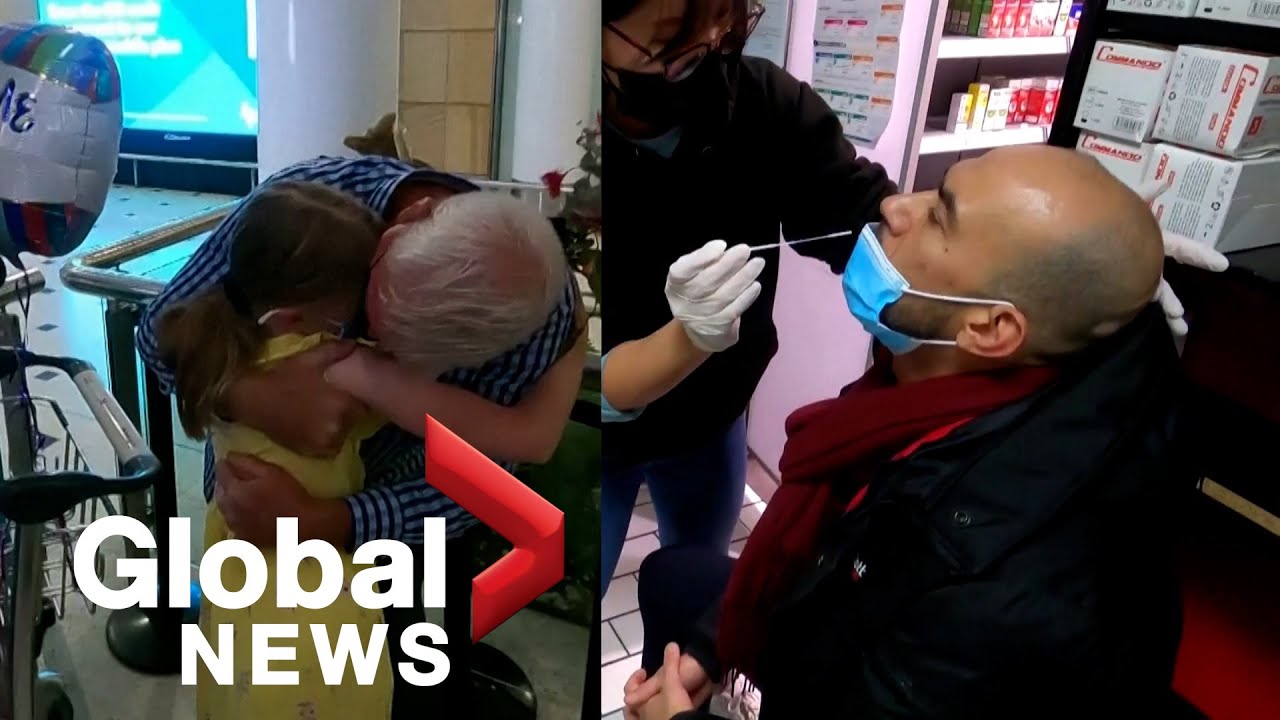 England is scrapping most of its travel rules, with the requirement to self-isolate following a positive COVID-19 test