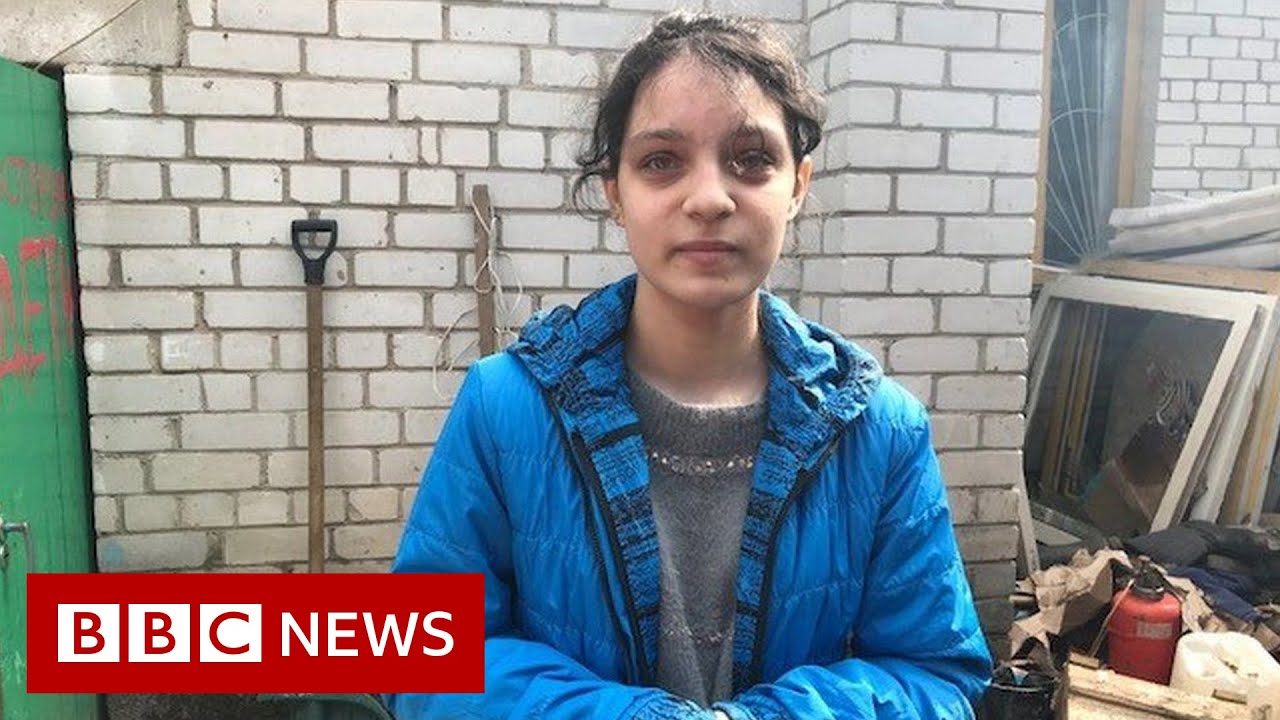 Residents in Yahidne, near Chernihiv, have told the BBC Russian troops held 130 people in a basement for four weeks.

Sixty-year-old Mykola Klymchuk was one of them. He said he couldn’t move for fear of stepping on people. About 40 or 50 children were among those held captive. The youngest was just two months old.

He tied himself to a railing using his scarf to sleep standing up for 25 nights.

When people died, the bodies couldn’t immediately be removed.

This meant that people, including children, lived amidst corpses for hours, and sometimes days, until they could be taken outside. 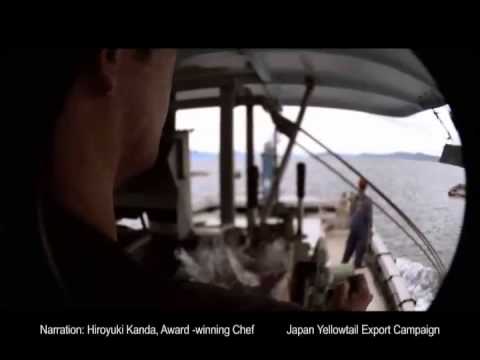 Previous Article Ministry of Agriculture, Fisheries and Forest in Japan as aired on CNN 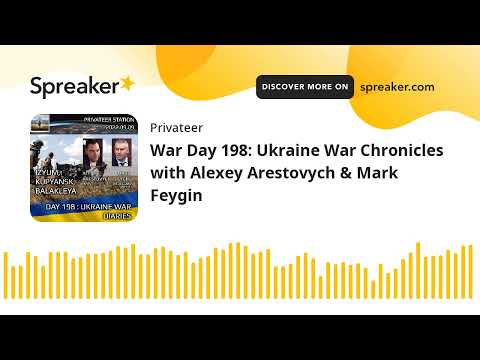 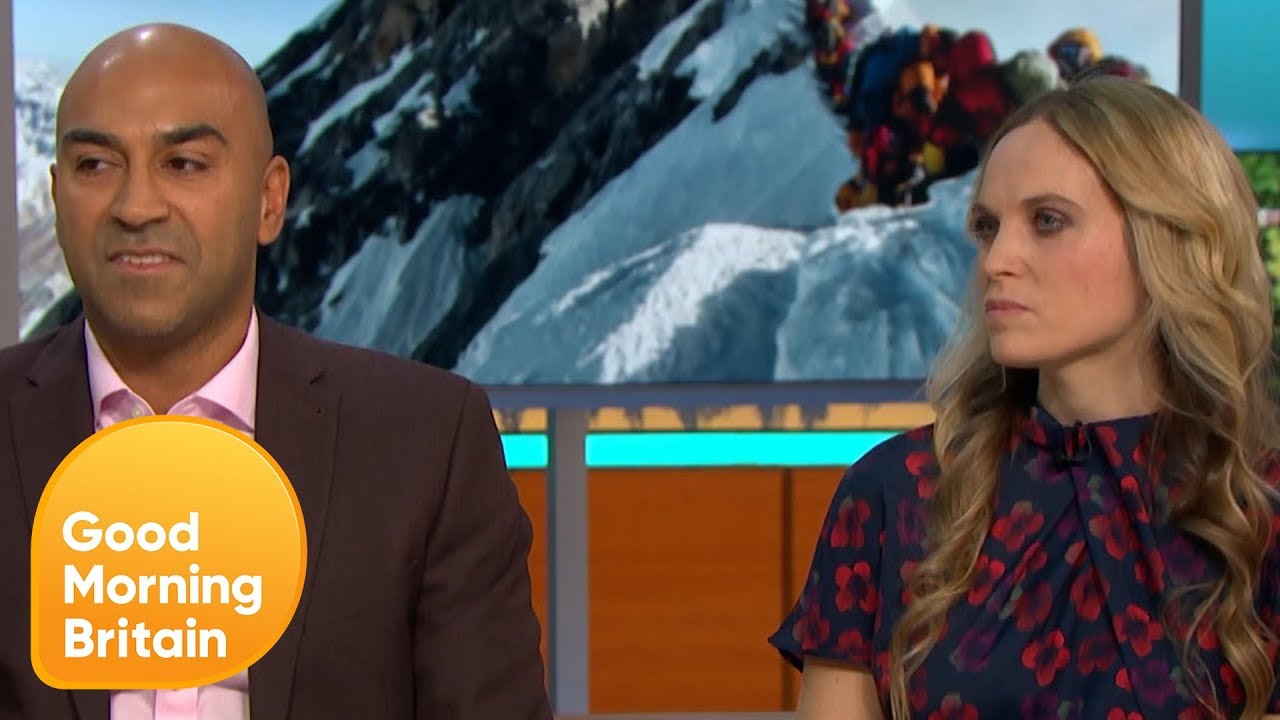 Adventure is one of the fastest-growing tourism sectors which always comes with an element of risk. In some 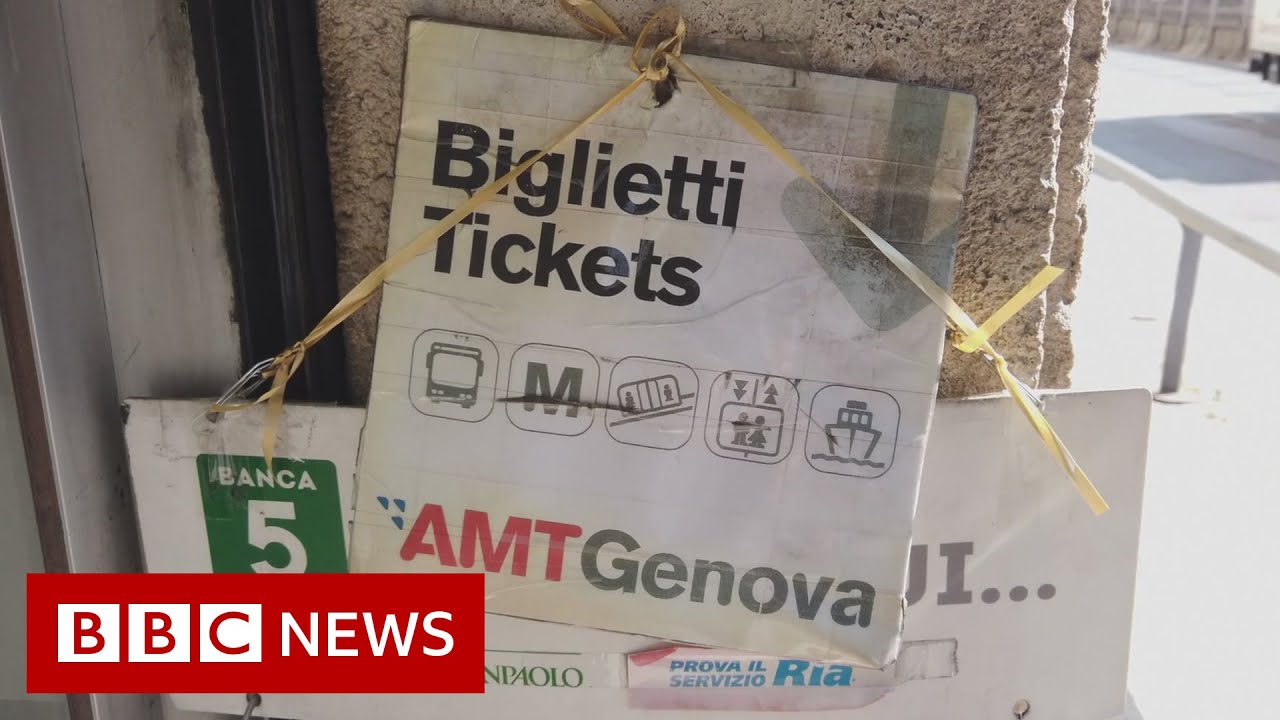 Contactless payments have become commonplace, but one Italian city has taken it one step forward across its transport network, as BBC Click has found out. In Genoa, Bluetooth beacons dotted across the city track the journeys that passengers make. It means that buses, boats and trains can all be used without the need to tap […]

Absolut Empires Ball, the hit international drag competition, returns to Toronto in May 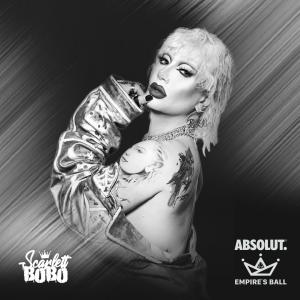 This news story originally appeared at Travel News - on27 October 2022