New Survey Reveals 73% of Internet Users Are Targeted by Scammers 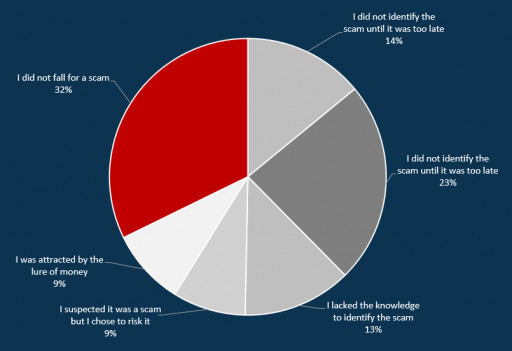 Though 48% of the respondents admit to have fallen for a scam; 74% of consumers still think they can recognize scams before it is too late.


According to research conducted by The Global Anti Scam Alliance and ScamAdviser of 3,500+ internet users, 73% of respondents are either sure or think that they have been exposed to a scam last year.

74% believe they can recognize scams; 48% fell for them

Similarly, this year's survey has found a small increase of 3 percent, from 71% to 74%, of respondents that claim they can confidently identify a scam. In spite of this, however, 48% of respondents still fell for a scam. It is worth noting that this figure also bodes well for internet users given that in the previous year the reported figure was 67%, thereby illustrating a 19% improvement in victimization from the previous year.

Investment & Crypto Scams are the most reported

The types of scams that internet users were confronted with in the past year have notably changed, with cryptocurrency (28%) being the most popular, followed by unexpected promises of money (22%) and phishing (22%). In terms of the frequency of exposure, the results from the two surveys were notably similar with reported figures of 43% and 42% respectively in 2022 and 2021.

Consumers still rely on outdated methods to check for scams

In terms of how internet users check the safety of websites, unsafe methods such as "checking for an SSL certificate" have increased from 5% to 12% whilst checking for reviews has declined from 41% to 26%. This might serve as an indicator that internet users are putting less faith in online reviews given the increasing problem of fake reviews.

In terms of where internet users report their negative online experiences there has been a drop in the use of review websites from 21% to 15% and reporting to the national police remains the least popular option at 6%.

Furthermore, 46% of respondents choose not to report scams with the most popular reason being that they do not know who to report to (25%), that the process seems too complicated (17%), and general apathy in terms of their opinion that reporting victimization would not in their eyes make a difference (14%).

Lastly, one of our most significant findings is that the respondents still rate police and government efforts in combatting scams as poor. In fact, this figure has increased from 64% in 2021 to 72% in 2022.

On the 9th and 10th of November, GASA will organize the Global Anti Scam Summit to identify new solutions to fight the rise of scams.

The report Why do Consumers get Scammed can be downloaded here. 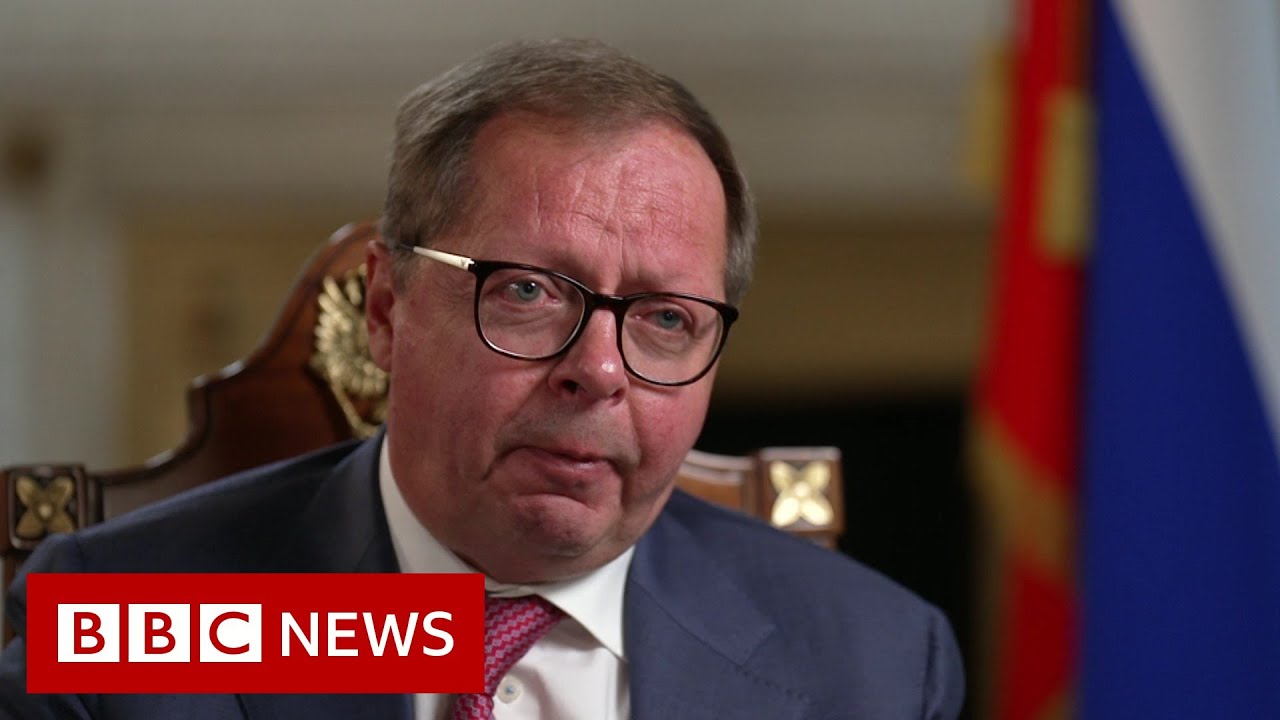 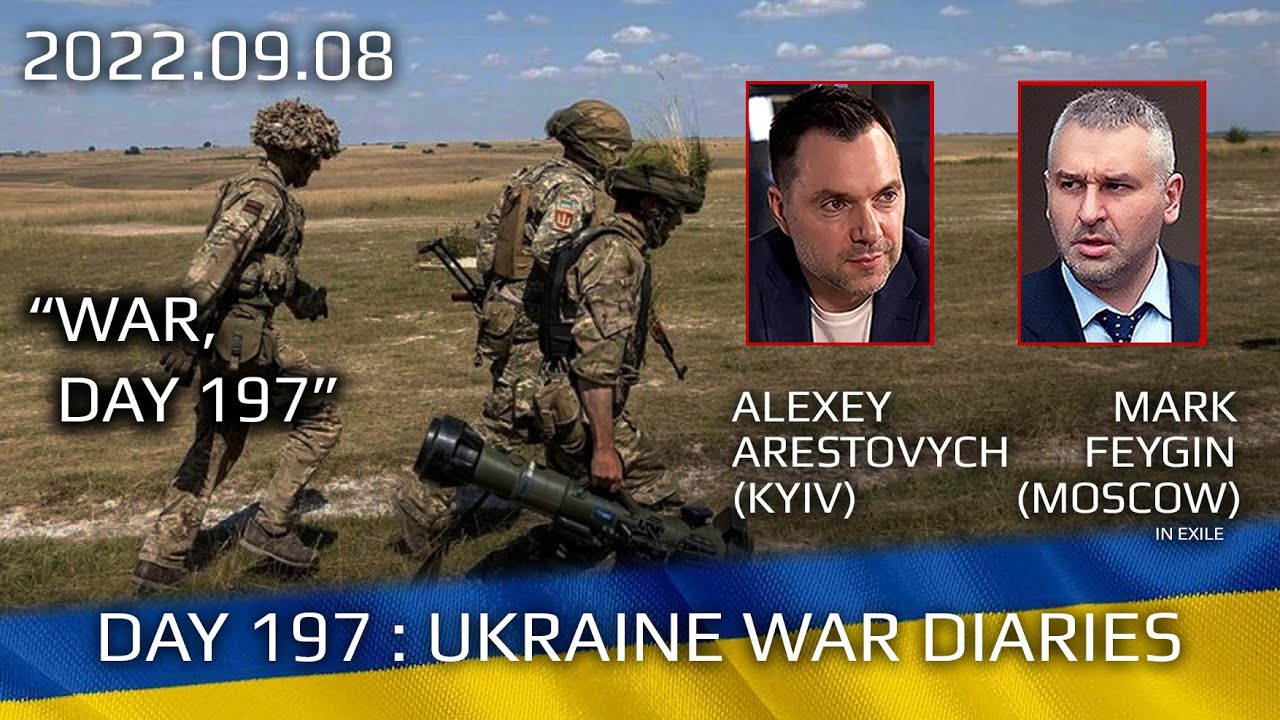 Celebrate Juneteenth with a Social Justice Inspired Trip to Atlanta 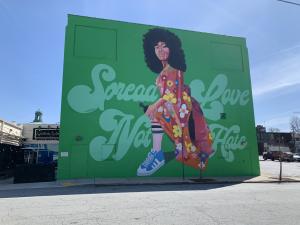 [ad_1] The Docusign Inc. application for download in the Apple App Store on a smartphone arranged in Dobbs Ferry, New York, U.S., on Thursday, April […]

Verijet to Be Fueled by Dimensional Energy 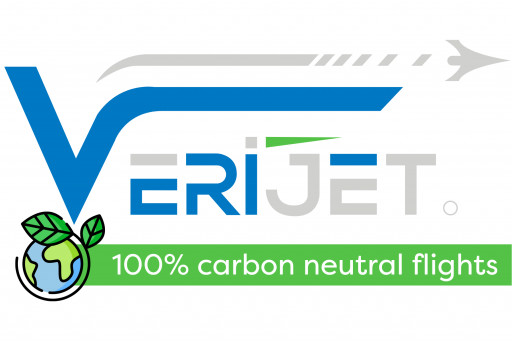 Dimensional will supply Verijet with SAF synfuel made from carbon dioxide (CO2) captured from carbon emissions in the air.

This news story originally appeared at Travel News - on27 October 2022