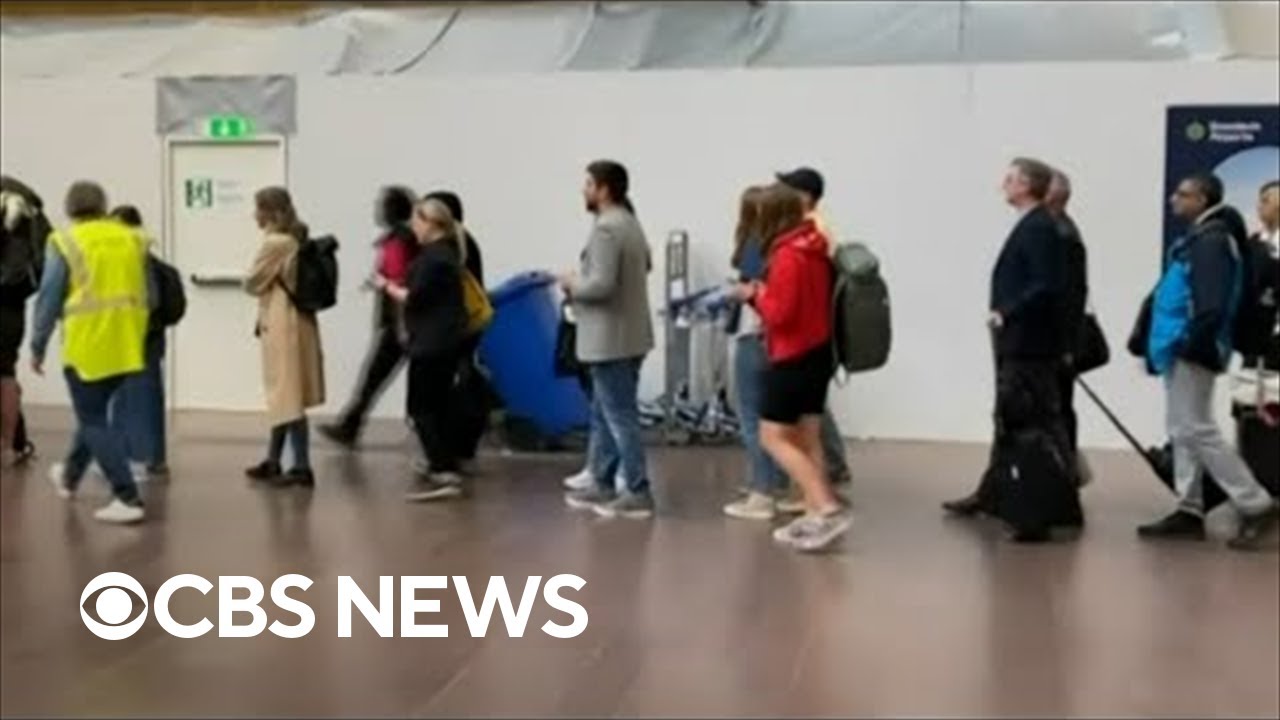 While domestic airlines in the U.S. are struggling to keep up with the summer travel surge, European airports are dealing with similar issues. CBS Senior travel adviser Peter Greenberg joins “CBS News Mornings” with more on what summer travelers can expect at major airports in Europe and how they can best prepare for airport chaos. 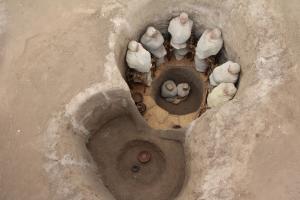 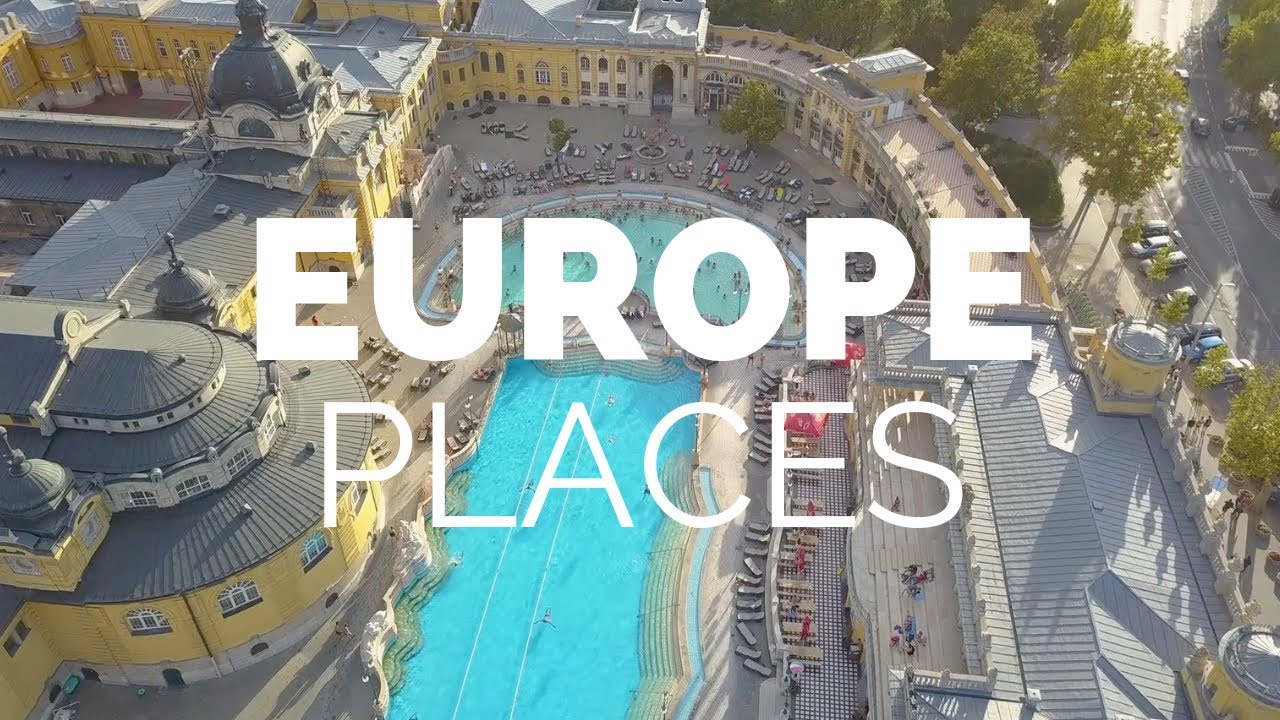 Check out all the places seen in this video: https://www.touropia.com/best-places-to-visit-in-europe/ Although it is the world’s … Originally published