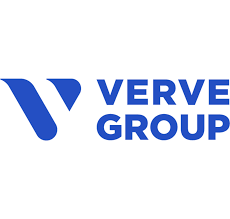 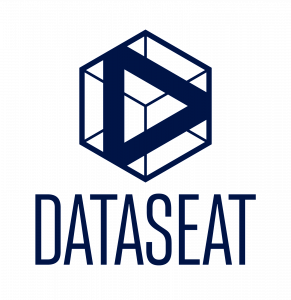 Dataseat has exhibited bona fide expertise working with gaming companies. That sweet spot dovetails with Verve Group’s growing strength of integrating the worlds of gaming and advertising, together.”

Founded in London, Dataseat provides app developers with tools and software to manage and control their own user acquisition, retargeting and cross-promotion campaigns. Dataseat provides customers with a demand-side platform (DSP) and unique bidding algorithms based on their customers’ first-party data.

Dataseat relies on artificial intelligence and uses contextual signals—without any reliance on device IDs–to give advertisers full control, transparency, and adaptability over their campaigns.

The company was founded by David Philippson and Paul Hayton, two industry veterans who previously founded Ad-X Tracking (one of the first mobile measurement partners) before selling it to Criteo in 2013. Following their successful time with Criteo, they wanted to start a business that brought more transparency to the market, which led to the creation of Dataseat.

“Dataseat has transformed how app developers and agencies can take their programmatic advertising in-house, with complete control and transparency, and can leverage programmatic as a strategic advantage,” said Sameer Sondhi, co-CEO of Verve Group. “Dataseat has exhibited bona fide expertise working with gaming companies, and that sweet spot dovetails with Verve Group’s growing strength of integrating the worlds of gaming and advertising, together. Working with Dataseat will allow us to accentuate this opportunity so our clients will benefit.”

Sondhi noted that Dataseat shared Verve Group’s belief that the future of DSP’s includes having an SDK install base to allow for more creative control and stronger contextual signals for optimization.

“Dataseat being aligned with Verve Group enhances a vast global SDK install base found within our companies, Smaato and Hybid SDK,” Sondhi said. “It’s our hope that Verve Group will gain a significant strategic advantage that will immediately help our client base to increase performance and scale.”

“We started Dataseat based on the thesis that digital advertising would become more privacy compliant. We had predicted that Apple would deprecate the identification for advertisers (IDFA), so we built the world’s first fully transparent user acquisition DSP based entirely on contextual signals, without any reliance on device IDs or user profiling,” said Phillippson, CEO of Dataseat. “As we looked to further our reach and find new customer segments, we found that Verve Group not only understood our value proposition, but it also expressed exciting ways for us to expand. Being a part of a bigger company with a wider complementary value proposition such as Verve Group allows us to pave new roads. We couldn’t have asked for a better partner.”

Phillipson noted that it was important for Dataseat to maintain independence and invest further in providing world-class solutions for its existing and new clients.

“We didn’t want to join a gaming company that would take our technology for their single use. Verve Group has a vast ecosystem with some of the world’s top names of advertising technology under its roof. We’re eager to demonstrate how we can help all of our clients leverage this opportunity to drive further growth.”

Dataseat is being acquired by Verve Holding GmbH, a 100% subsidiary of Media and Games Invest.

This story first appeared in AdExchanger.

Verve Group’s consumer-first advertising suite is a leader in consolidating media, data and technology to create better business outcomes for advertisers and publishers. With a privacy-first approach, Verve Group’s full-stack programmatic solutions are built for brand-safe environments. The global group is trusted by Top 100 advertisers with direct connections to 4,000+ publishers and apps globally. Verve Group is part of Media and Games Invest (MGI) and has an international presence with more than 20 offices worldwide. Learn more at www.verve.com. 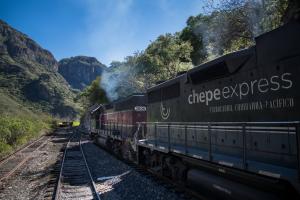 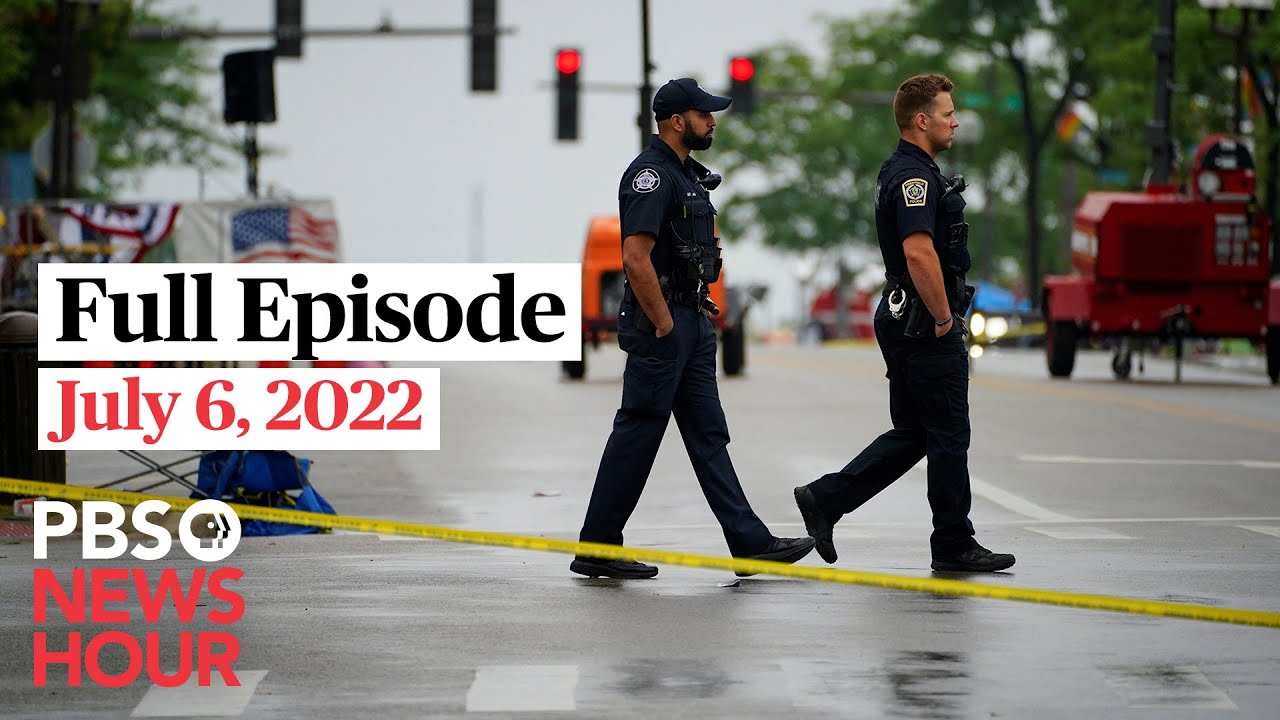 [ad_1] The GeekWire Awards return in-person on May 12. (GeekWire File Photo) It has been nearly three years since we gathered the community in-person for […] 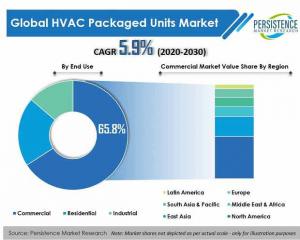