Cerebral, a mental health company that hired Olympic gold medalist Simone Biles as its chief impact officer, published an ad where a woman was surrounded by junk food such as chips and cake. The ad then read “Those who live by impulse, eat by impulse” and claimed obesity is “five times more prevalent” among adults with ADHD.

The ad suggested by getting treatment for ADHD, those diagnosed could avoid “overeating.”

Biles, who partnered with the company called the app a “great thing” in an interview with the TODAY show. Representatives for Biles did not immediately respond to a request for comment.

Following backlash over the ads, Instagram and TikTok removed the Cerebral advertisements.

While ADHD has been linked to an increased risk of obsesity, it’s also been linked to various other disorders, traits and risks. Kevin Antshel, a psychology professor at Syracuse University, told NBC News Cerebral’s ads focused on “being thin and concerns with diet and weight loss.”

“TikTok has strict policies to protect users from fake, fraudulent, misleading or harmful ads, and in this case, we removed two of Cerebral’s ads for violating our body image policies,” Ashley Nash-Hahn, a spokesperson for TikTok, said in a statement to USA TODAY.

However those weren’t the only Cerebral ads called to attention. NBC News said Facebook ran ads hailing a Type 2 diabetes medication as a “wonder drug” for weight loss. After further investigation into the severe side effects of the drug, not mentioned in the ad, Facebook removed it from its platform.

Dr. David Mou, Cerebral’s chief medical officer, told NBC News the ads were created by an outside agency and his team didn’t review the ones featuring ADHD and obesity. If they had seen the ads beforehand, Mou said they would’ve been pulled.

“I would not have been OK with that as a clinician. I would say that’s my mistake,” he said. “We immediately pulled it and have already come up with a process where I and my clinical team will be reviewing everything that comes through so that nothing like this happens again.” 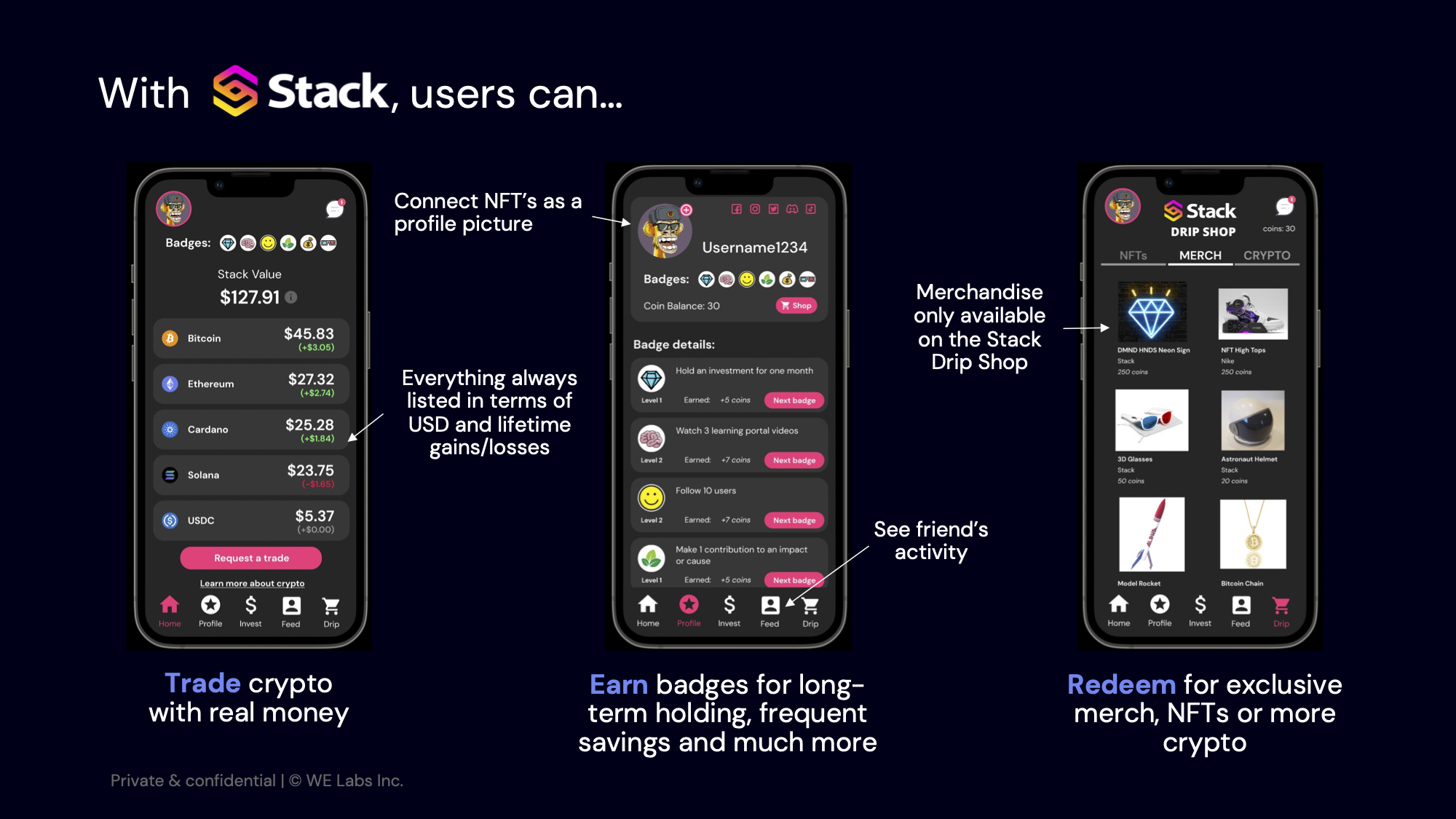 [ad_1] HDT Bio’s first Brazilian patient prepares to receive a shot in its COVID-19 vaccine trial in that country. (HDT Bio Photo) It was another […]

Amazon will close bookstores, 4-star and Pop Up retail outlets to focus on grocery and fashion

[ad_1] Credit: Pixabay/CC0 Public Domain U.S. Bank is taking another big step to upgrade its digital capabilities by moving most of its applications to the […]