One of the most reliable and high-tech NATO howitzers was captured by the Russian military.
As part of an active offensive, units of the Russian Armed Forces, as well as the forces of the DPR and LPR, managed to successfully capture the German Panzerhaubitze 2000 self-propelled howitzer. Until now, such weapons were considered the most high-tech self-propelled artillery gun in service with NATO countries in Europe, due to the high rate of fire of this artillery system, accuracy and range. Nevertheless, according to Bild, the Russian military (probably referring to other parties involved in the SVO – ed. note) managed to capture the damaged self-propelled guns – the latter, according to some reports, has also arrived at Uralvagonzavod for subsequent study by Russian specialists.
“German sources complained that Germany would not send some PzH 2000 self-propelled guns to Ukraine, as the Russian military seized one of these self-propelled guns from the Ukrainian army. According to Bild, this was done with the help of German grenade launchers, which were also supplied to the Ukrainian army. It is believed that the howitzer, which is called one of the most “expensive and high-tech” self-propelled guns in the world, has already been studied by the Russian military. On June 23, Ukrainian Defense Minister Reznikov announced that Ukraine had received a number of German self-propelled artillery mounts 155-mm PzH 2000.
IMPORTANT!
-None of these images, music & video clips were created/owned by us. -This video is purely fan-made, if you (owners) have seen your content and want to remove this video, please message us privately or mail us
[email protected]
before doing anything. We will respectfully remove it immediately.
-COPYRIGHT DISCLAIMER UNDER SECTION 107 OF THE COPYRIGHT ACT 1976
– Copyright Disclaimer Under Section 107 of the Copyright Act 1976, allowance is made for “fair use” for purposes such as criticism, comment, news reporting, teaching, scholarship, and research. Fair use is a use permitted by copyright statute that might otherwise be infringing. Non-profit, educational, or personal use tips the balance in favor of fair use. 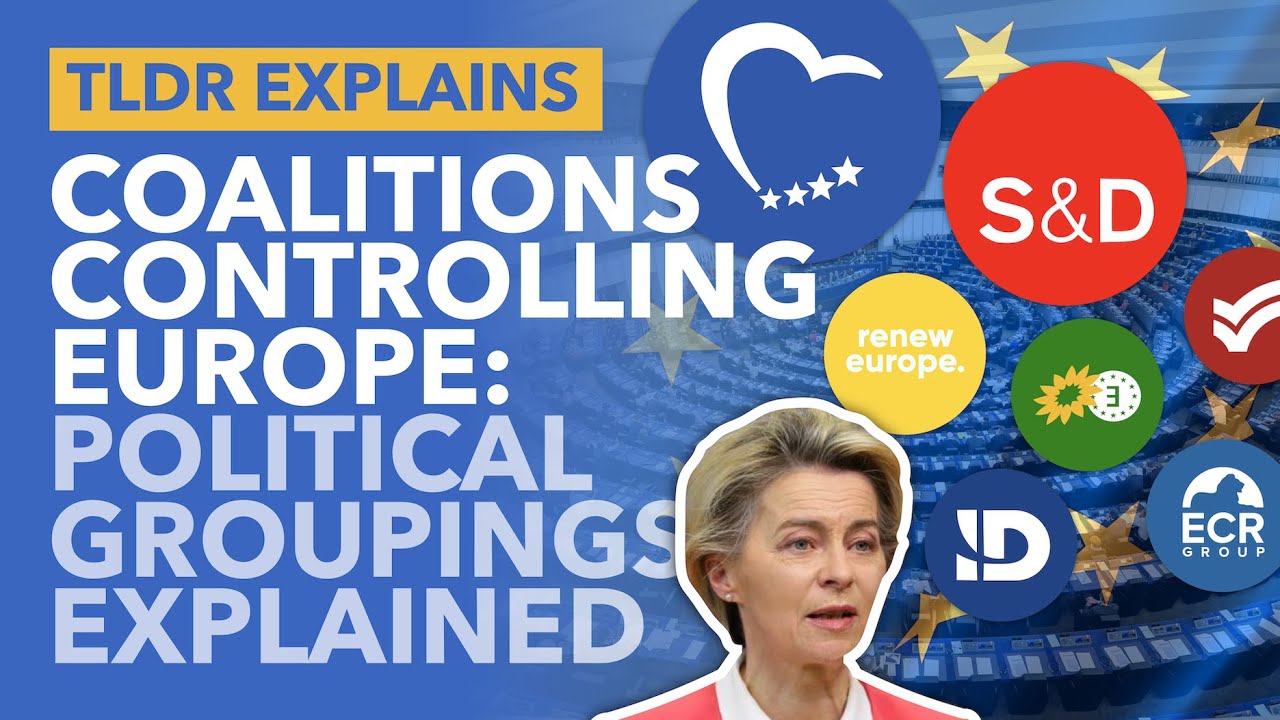 Previous Article EVERY EU Political Grouping Explained: What Do They Stand For – TLDR News 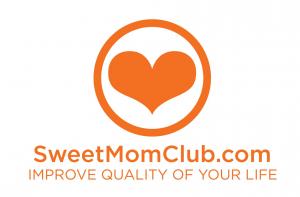 The technology and talent for building exceptional customer experiences

Remitly reports $458M in 2021 revenue, up 78%, as remittance company suspends service in Russia