Silverback Therapeutics shuts down oncology program, plans to lay off 27% of workforce

Silverback Therapeutics will lay off 27% of its workforce and close its oncology program, the Seattle company announced Thursday in its fourth quarter earnings report. The company reported disappointing clinical data on its lead experimental therapy for solid tumors and said it will shift its focus to developing a treatment for hepatitis B.

“Over the course of the next few days and weeks, we are restructuring our workforce and allocating resources around our new strategic priorities,” said CEO Laura Shawver in a conference call with investors. The six-year old company has 90 employees.

The layoffs come just weeks after another Seattle biotech company, Adaptive Biotechnologies, laid off about 100 employees. More than 20 biotech companies have announced layoffs this year amid a market-wide drop in biotech stock values, according to Fierce Biotech, including Zymeworks, which operates out of Vancouver, B.C. and Seattle.

Silverback’s stock hit an all-time high a year ago at around $60 and was trading at $3.50 at close of market on Thursday.

Silverback’s ImmunoTAC platform delivers disease-modifying molecules to specific sites in the body via antibodies. Its lead oncology candidate used an antibody targeting HER2 to recognize solid tumors like breast cancer, and delivered a molecule called a TLR8 agonist to them.

The company tested the candidate as a monotherapy or in combination with the immune “checkpoint” drug Keytruda in 58 patients enrolled in its phase 1/1b trial. The treatment showed only “limited” anti-tumor activity as a monotherapy, the company reported. In addition, when combined with Keytruda, no responses were observed and toxicity concerns prevented testing higher doses of its agent, said the company’s chief medical officer Naomi Hunder in the call.

Silverback also discontinued its development program for a second oncology candidate that was expected to have a similar clinical profile. That agent used a different antibody to target tumors.

The company is now focusing on its discovery programs and its experimental therapy that targets the liver. The company aims to submit a regulatory submission to the U.S. Food and Drug Administration by the end of the year to initiate a clinical trial for hepatitis B.

Silverback went public in 2020 in a $241.5 million IPO and had previously raised $210 million in venture capital. The company reported a net loss of $89.5 million for 2021, and $386.6 million in cash, cash equivalents, restricted cash, and investments.

With the re-alignment and layoffs, the company has cash to last through the second half of 2026, said Shawver in the call. Layoffs will be completed by July 15 this year. 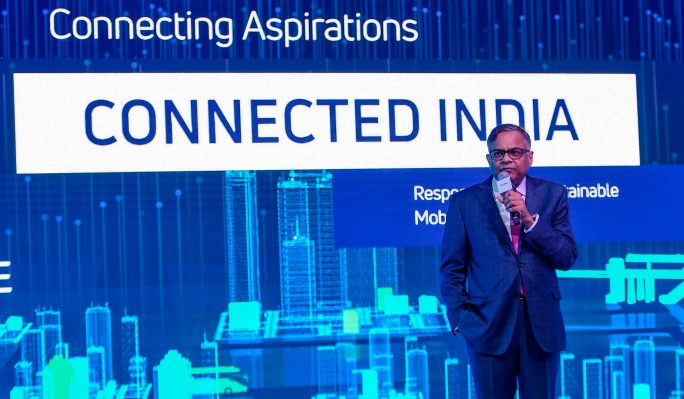 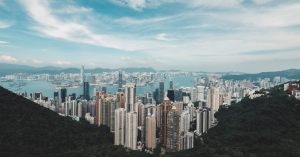 [ad_1] An Apple logo is seen in raindrops on a window outside an Apple Store at the Country Club Plaza shopping district in Kansas City, […]