Icosavax went public last June in an IPO that raised more than $180 million on the promise of vaccine technology spun out the University of Washington’s Institute for Protein Design. The company’s COVID-19 vaccine is a virus-like particle (VLP), a sphere studded with engineered copies of a key viral component, the spike protein.

Today the company announced interim results from its ongoing phase 1/2 trial of the two-dose shot. While the vaccine was well-tolerated by patients and yielded an immune response, “The level of response was below our expectations given what we know about VLPs, including from clinical studies in COVID-19 and from our own preclinical data,” said Niranjan Kanesa-thasen, Icosavax chief medical officer, in a statement.

Icosavax shares were down more than 60% in morning trading.

“Icosavax remains committed to its novel VLP platform and vision for combination and pan-respiratory vaccines,” said CEO Adam Simpson the statement. “We plan to investigate the potential causes of these discordant clinical results, including manufacture, shipment, and administration of the product.”

The new data showed that the shots raised an antibody immune response “comparable to or below” that of people who had been naturally infected with the virus.

In contrast, prior research by others indicates that two shots of an mRNA vaccine produce overall more antibodies than infection with the virus.

A separate arm of the study used the Icosavax shot as a booster in patients who had received prior vaccination with an mRNA shot or another vaccine. The study looked at antibody responses to the virus in this arm and found an eight-fold reduced response to the Omicron variant.

The study data was collected on vaccine with or without addition of an adjuvant, an immune-boosting substance.

A vaccine with a similar design based on IPD technology is being developed by South Korean company SK Bioscience and GlaxoSmithKline. In that shot, the VLP is combined with an adjuvant made by GSK. SK Bioscience has conducted phase 3 trials of the shot and the South Korean government recently announced it will buy 10 million doses.

The Icosavax shot is shelf-stable, which had positioned the vaccine as a candidate for easy global distribution. The trial is supported with a $10 million grant from the Bill & Melinda Gates Foundation.

Other vaccines in the Icosavax pipeline use a similar design. Interim data on the company’s respiratory syncytial virus (RSV) vaccine is expected the second quarter of this year. Icosavax also plans to launch a phase 1 study with a combined shot against RSV and human metapneumovirus. 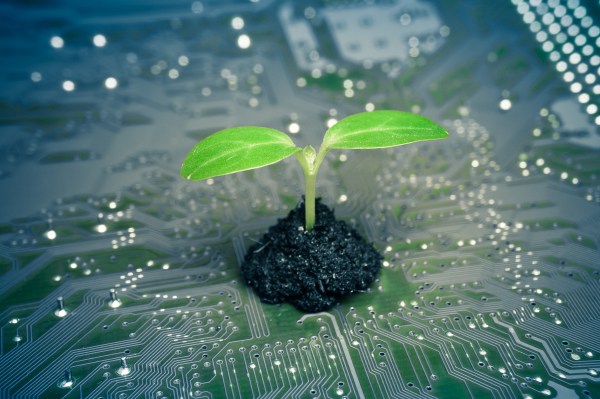 [ad_1] Credit: Unsplash/CC0 Public Domain Amazon has changed its plans for at least five new warehouses across the Bay Area in California in recent months […]

What’s inside Paris Hilton? Famed celeb is finding out as ambassador for microbiome startup Viome

The only daily news program focused exclusively on technology, innovation and the future of business from San Francisco. Bitcoin goes below $20,000 and Elon Musk subpoenas a whistle-blower.
Originally published at https://www.youtube.com/watch?v=jYQsC…