The hydrogen fuel cell and transportation company Hyperion Companies Inc. announced Tuesday that it will move its global headquarters to Columbus.

Hyperion in a news release said it will create 680 new jobs over six years and invest nearly $300 million in a headquarters, research and development center and manufacturing operation in the city.

Hyperion was founded in Columbus in 2011 before moving its headquarters to Orange, California, in 2014. The company plans to refurbish the former Columbus Dispatch printing plant for manufacturing hydrogen fuel cells, which along with electric batteries are viewed as a key solution to reducing climate-warming carbon emissions in the transportation industry.

“With its ability to store mass quantities of electric energy, hydrogen has tremendous long-term, zero-emission potential for the energy sector, and will be one of the most powerful tools in reducing carbon emissions on a global scale,” Kafantaris said.

Fuel cell production is expected to begin in 2023.

Hydrogen produced from carbon-emitting natural gas and coal has long been used in manufacturing processes. Green hydrogen is produced using renewable energy from sources such as wind and solar to split water molecules into hydrogen and oxygen.

Columbus Mayor Andrew Ginther said Hyperion “will bring a fresh wave of investment and activity that will create opportunities” for the city.

Estimating the future cost of hydrogen fuel for transport in India

© 2022 The Associated Press. All rights reserved. This material may not be published, broadcast, rewritten or redistributed without permission. 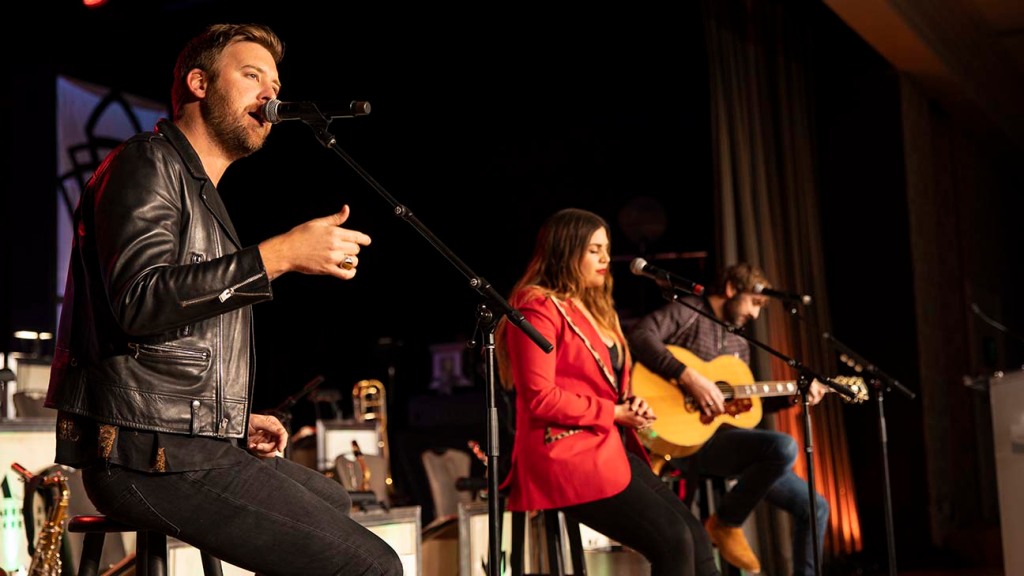 Pedal to the metaverse: This Seattle techie found real-world pain driving on a simulated racetrack

[ad_1] Frank Chang in the home driving simulator where he tweaked his back while racing in a video game. (Photo courtesy of Frank Chang) Frank […]

The Best Place to Get More Upto Date Information about NFTs

Find New & Trending NFT Projects By Rarity Ranks And Upcoming NFT’s Sorted By NFTCalendar CHELESA HEIGHTS, VIC, AUS, August 19, 2022 /EINPresswire.com/ — The blockchain is the future of digital commerce, and it’s going to change everything. Those who are able to adapt quickly and effectively stand to benefit greatly. But there is so…