Are We Living In The Matrix? | WIRED 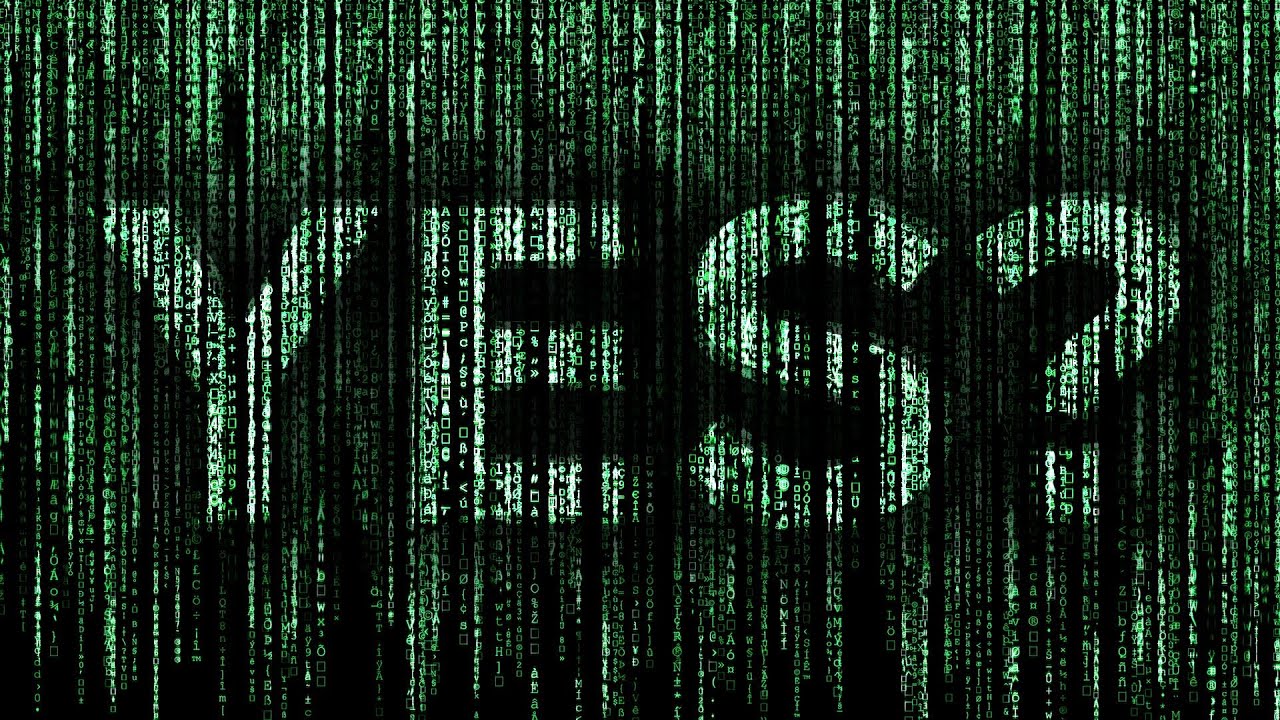 20 years ago, futurist Nick Bostrom published the first draft of his groundbreaking simulation argument, which asks, “Are you living in a computer simulation?” Public figures like Elon Musk and Neil deGrass Tyson have also broached this line of questioning. We asked Nick Bostrom to look at a few scenes from “The Matrix” films as he explains his simulation hypothesis.

Still haven’t subscribed to WIRED on YouTube? ►►
Listen to the Get WIRED podcast ►►
Want more WIRED? Get the magazine ►►

Get more incredible stories on science and tech with our daily newsletter:

ABOUT WIRED
WIRED is where tomorrow is realized. Through thought-provoking stories and videos, WIRED explores the future of business, innovation, and culture. 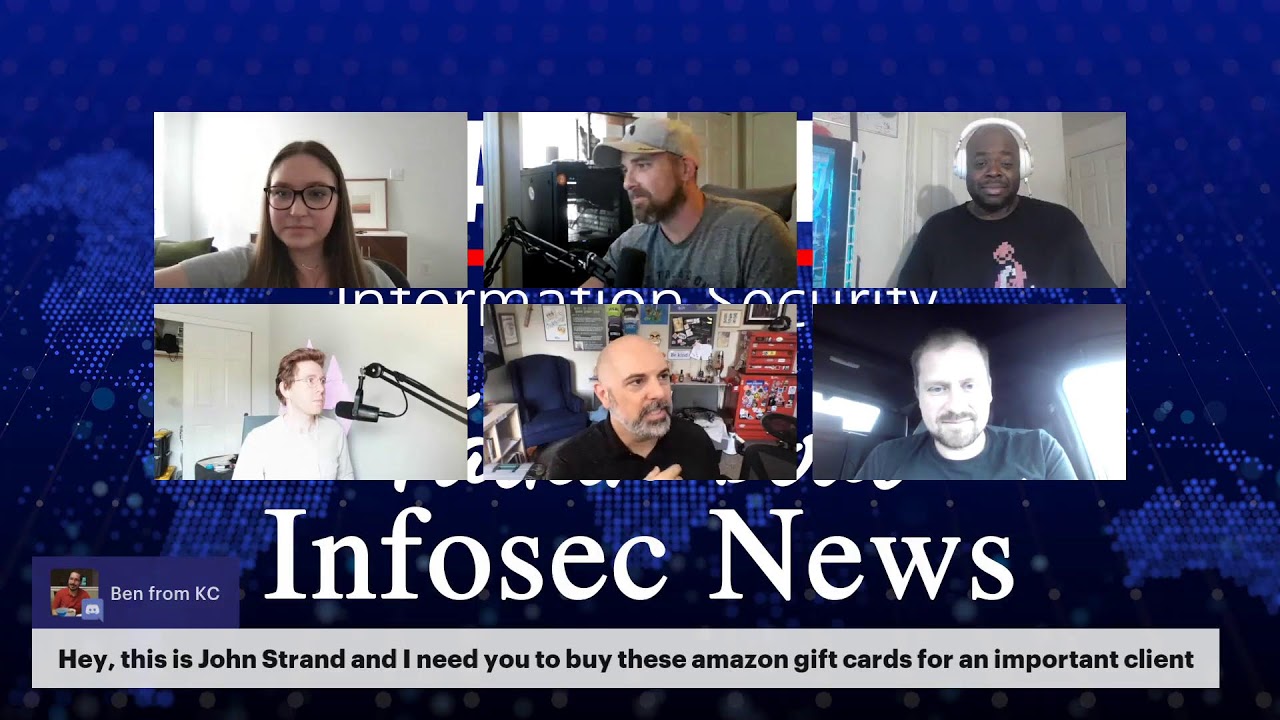 [ad_1] The UK’s antitrust watchdog investigate Google plans prohibiting placement of third party “cookies” on its Chrome browser, a move that has angered some publishers […]

Contactless shopping gets fashionable: Inside the newest store from clothing rental startup Armoire

[ad_1] At Armoire Go, subscribers place apparel for pick up or drop of on a table capable of detecting RFID tags sewn into the clothes, […]

[ad_1] Sony expects higher sales in its film division. Sony upgraded its full-year net profit forecast on Wednesday, buoyed by the success of its latest […]

The latest robots and future technologies: all the April technology news in one issue!

Instagram: https://www.instagram.com/pro_robots You’re on the PRO Robotics channel, and today we’ve gathered for you the …
Originally published at https://www.youtube.com/watch?v=uWvSgd5M2hc