Space Force Association partners with Association of the U.S. Army to broaden membership benefits of both organizations 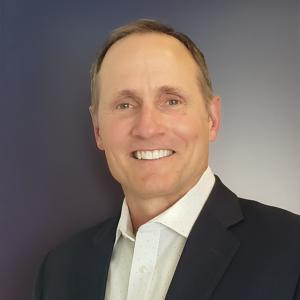 The SFA is pleased to join with like-minded organizations to broaden its membership and to provide additional benefits to both organizations.”

ARLINGTON, VIRGINIA, UNITED STATES, July 14, 2022 /EINPresswire.com/ — The Space Force Association (SFA) has reached an agreement with the Association of the United States Army (AUSA) to provide their respective members with additional benefits, networking, professional development, advocacy programs and more. The “Membership Partner” program is designed to build stronger ties between the two entities while supporting their respective members.  “The SFA is pleased to join with like-minded organizations to broaden its membership and to provide additional benefits to both organizations,” stated SFA president and founder Bill Woolf, Col. USAF (ret.). For information on joining the SFA and for the many benefits available via AUSA visit ussfa.org.  Current SFA members may CLICK HERE to learn more about savings and other programs.

The Space Force Association is open to military and civilians and is the only organization dedicated 100% to supporting the United States Space Force and its Guardians. Members of both the SFA and AUSA will enjoy the privilege of both organizations including magazines, training, discounts and other services.

AUSA is open to everyone, whether you have a relationship with the US Army, or would simply like to offer your support to our soldiers. All Army ranks and all components are represented in AUSA– including Regular Army, National Guard, Army Reserve, Government Civilians, Retirees, Wounded Warriors, Veterans, concerned citizens and family members. Indeed AUSA welcomes anyone and has members from all military branches who subscribes to the philosophy of a strong national defense with special concern for the Army. Community businesses and defense industry companies are also vital and contributing members of AUSA.

About the Association of the United States Army (AUSA):

The Association of the United States Army is a nonprofit educational and professional development association serving America’s Army and supporters of a strong national defense. AUSA provides a voice for the Army, supports the Soldier, and honors those who have served in order to advance the security of the nation. AUSA is open to all military branches as well as civilian supporters.

AUSA supports soldiers, their families and Army civilians, provides a voice for the Army, and honors those who have served. As the Army’s premier, nonprofit, educational and professional association, we:

* Educate those we serve (soldiers and their families, Army civilians, retired soldiers and veterans, and the businesses and industries that support the Army) with programs, products, resources and events…

* Connect America’s Total Army, its industry partners, like-minded associations and other supporters at the national, regional and chapter levels.

About the Space Force Association (SFA):

SFA is the only independent, 501(c)(3) non-profit organization that serves as a professional military association whose sole focus is supporting the United States Space Force, United States Space Command, U.S. national space power at large and our global partners and allies’ efforts in space exploration. Its core functions are to research, inform, and advocate to achieve superior space power by shaping a Space Force that provides credible deterrence in competition, dominant capability in combat, and professional services for all partners. In addition, the SFA has the essential function of providing support for the men and women of the U.S. Space Force. Membership is open to both military and civilians. For more information on the SFA, please visit ussfa.org.

Article originally published on www.einpresswire.com as Space Force Association partners with Association of the U.S. Army to broaden membership benefits of both organizations 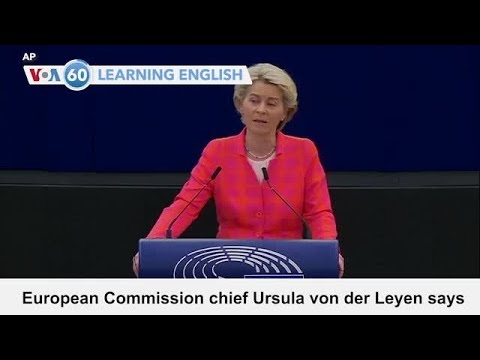 Next Article Modern Farming Technology For a Next Level of Productivity

[ad_1] Disrupt is back and in-person on October 18-20 at San Francisco’s Moscone Center, with three full days of startup ecosystem insights, engaging conversations and […]

We’re taking you behind-the-scenes of all the action on Golden Globes night, including a red carpet tour, live look-ins to The …
Originally published at https://www.youtube.com/watch?v=BuSVggXhSXI