Cybersecurity for Executives: Navigating the Landscape of Potential Threats

Cybersecurity has become too important to relegate to technical Information Technology (IT) teams without a thoughtful and coordinated response from the C-suite, the CEO, and the board of directors.

In this 30-minute webinar, Shiva Rajgopal, the Kester and Byrnes Professor of Accounting and Auditing at Columbia Business School, will provide a basic overview of how leadership expertise is critical to manage these threats. 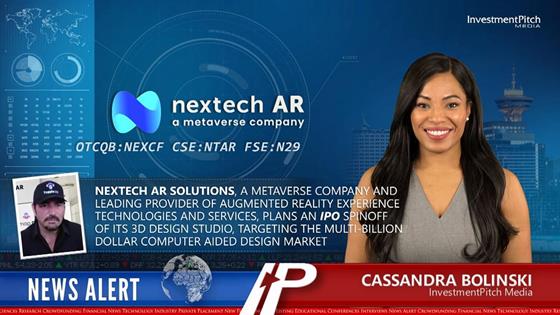 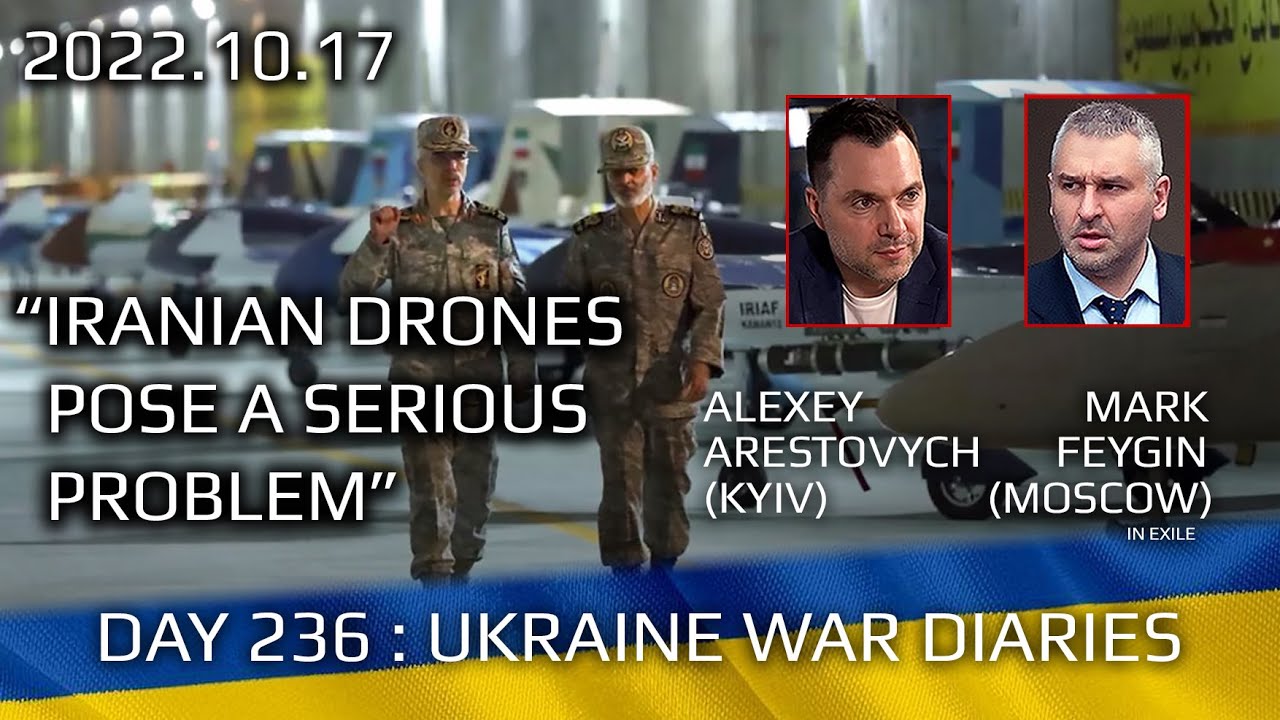 [ad_1] To get a roundup of TechCrunch’s biggest and most important stories delivered to your inbox every day at 3 p.m. PST, subscribe here. Hello […]

NuLink is a Web3.0-based open source privacy preserving project, aiming to make it easy for DAPP developers to implement best practices and best-of-breed security and privacy. 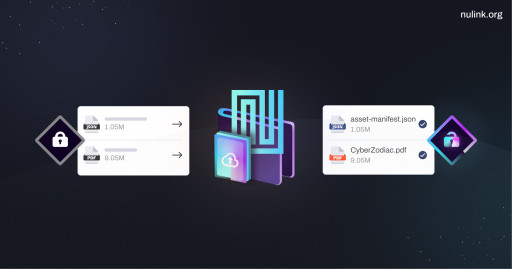 The NuLink Network team is pleased to announce that it has reached its first milestone of 1,000 running worker nodes for its testnet “Horus” less than a month after it launched testing on Sept. 15. NuLink now invites members of the global community to participate in the second phase of testing that involves its secret file sharing service.

Horus – a PRE privacy preserving decentralised network – is NuLink’s testnet for developers and community members that enables them to test and implement proprietary security infrastructure components into their Web3 applications. Its onchain part is based on BSC testnet, and it comprises four components: the NuLink Staking Dapp, the NuLink Worker Node, the NuLink Agent and the NuLink File Sharing Dapp.

The NuLink team is excited by the success of Phase 1 testing, with almost all of its 1,000 nodes being launched by community members. It is now looking to attract even more testers for Phase 2 with testing bounty rewards and airdrops planned. Phase 2 of testing will close on Dec. 31.

“We were pleasantly surprised to see so many skilled and passionate BUIDLERs joining us to test ‘Horus’ during such a bear market,” said David Jiao, NuLink CEO. “The NuLink team was working hard to launch ‘Horus’ as scheduled and the robust participation of the community in testing is validation that we are onto something that creates value for its users. We welcome more testers from the global community to join us for Phase 2.”

“Horus network is just a teaser of NuLink’s privacy preserving infrastructure,” said Pawn. “Many more Web3 Dapps could be built based on its privacy preserving features such as encrypted NFT, secret social network, DDRM and so on. Our final goal is to guarantee that data ownership fully belongs to the data owners. We believe that is the true value of Web3.0.”

NuLink provides privacy-preserving technology for decentralized applications via APIs. We enable and make it easy for developers, startups, small businesses and enterprises to build their own applications with all the best security and privacy practices.

About the testing program: