UKRAINE, May 2, 2022 /EINPresswire.com/ — AcademyOcean is a Ukraine-based SaaS company that provides a smart LMS for employee, client, and partner training.

At the end of 2019, the AcademyOcean team received an unusual request from a company in Paris. While working on this request, AcademyOcean developed a technology that was the first of its kind in the e-learning market.

From idea to discovery

AcademyOcean was created in 2017 as a platform for customer onboarding, employee training, and partner enablement. For several years, these remained the company’s main use cases, and AcademyOcean focused on maintaining ease of use by keeping their user interface clear and intuitive.

The founder of Les Talents d’Alphonse had the idea to create an online academy for training employees who are entering retirement. The task was to help them adapt to this new stage in their lives and discover a new and enjoyable pastime.

“Barthélemy, who founded the startup, wanted to create an online academy for retirees, and he was very excited to tell us about his company’s ideas:

— helping them stay generally spry and lively in retirement.

Our team found the idea inspiring too, but we warned them that their use of an academy would be an unusual one. Barthélemy responded that AcademyOcean comes highly recommended by his colleague at another French company. He’d seen their academy in action… So we decided to give it a try!” — Vladimir Polo, Founder & CEO at AcademyOcean

Once the project was underway, it became clear that retirees in France differ widely from city to city in terms of years of experience, pay, and activities available nearby. This meant that, in order to provide the most relevant content, it made sense to consider learner characteristics such as location, gender, interests, and more.

This led the AcademyOcean team to develop a unique feature never seen before in the e-learning market — dynamic content.

The Academy’s UX and UI are approved by retirees

AcademyOcean’s client, Les Talents d’Alphonse, has received very positive learner feedback. The retirees were able to complete their education on different types of devices, and they were able to easily figure out how the academy works.

AcademyOcean LMS passed the test for ease of use in the eyes of the retirees, once again confirming its leading position in G2’s global ranking.

After the AcademyOcean team received this fantastic feedback from French retirees, they began consulting with cognitive psychologists who study how the human brain works, in order to better understand the root of this success. The reason turned out to be straightforward.

We have found a way to account for these differences! Dynamic content lets you personalize each user’s experience to make learning effective, interesting, and engaging. Each learner sees precisely the information that serves them best, and they can see their growth and apply new knowledge in practice.” — Andrew Byzov, CMO at AcademyOcean

The AcademyOcean team is currently consulting with top L&D specialists from companies such as Intel, Deloitte, Cisco, Intel, and Nokia, and with HR influencers including Dave Ulrich.

AcademyOcean has introduced new technologies that build on the concept of dynamic content, such as the ability to build training around learner responses to surveys and tests. The next step for our platform is self-learning and implementing AI.

And that’s how French retirees helped a SaaS company create a new approach to learning. 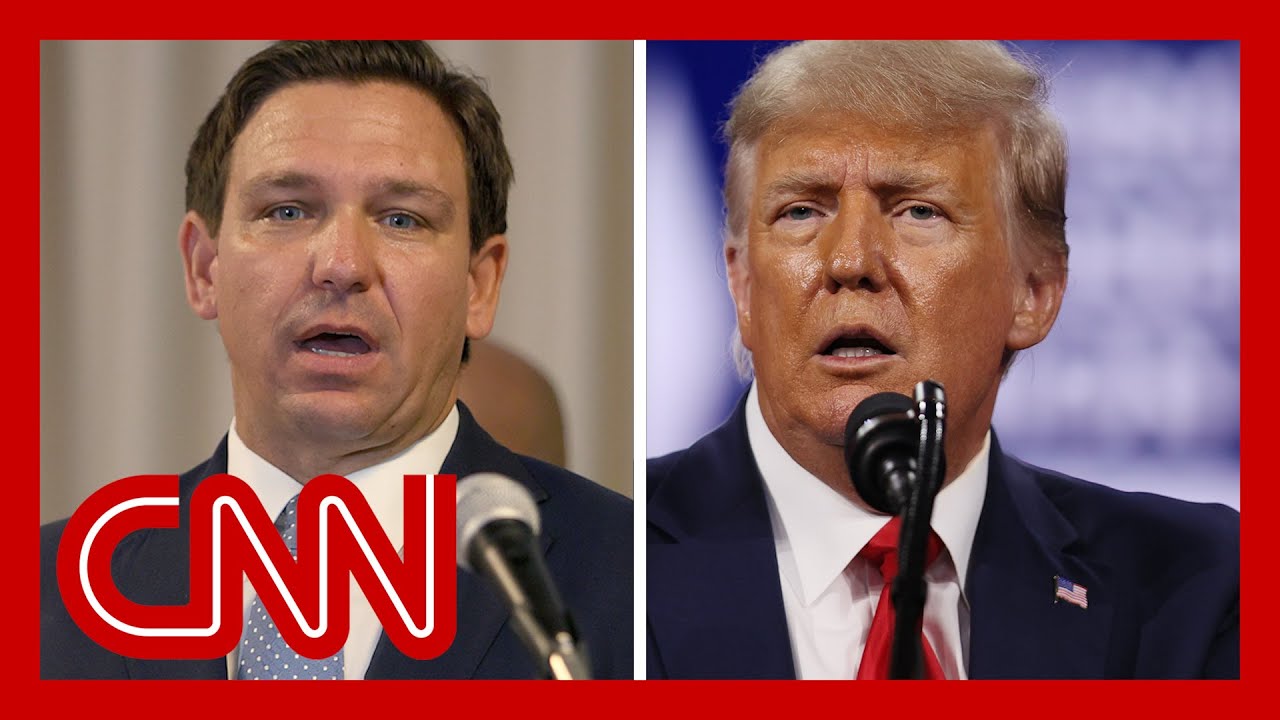 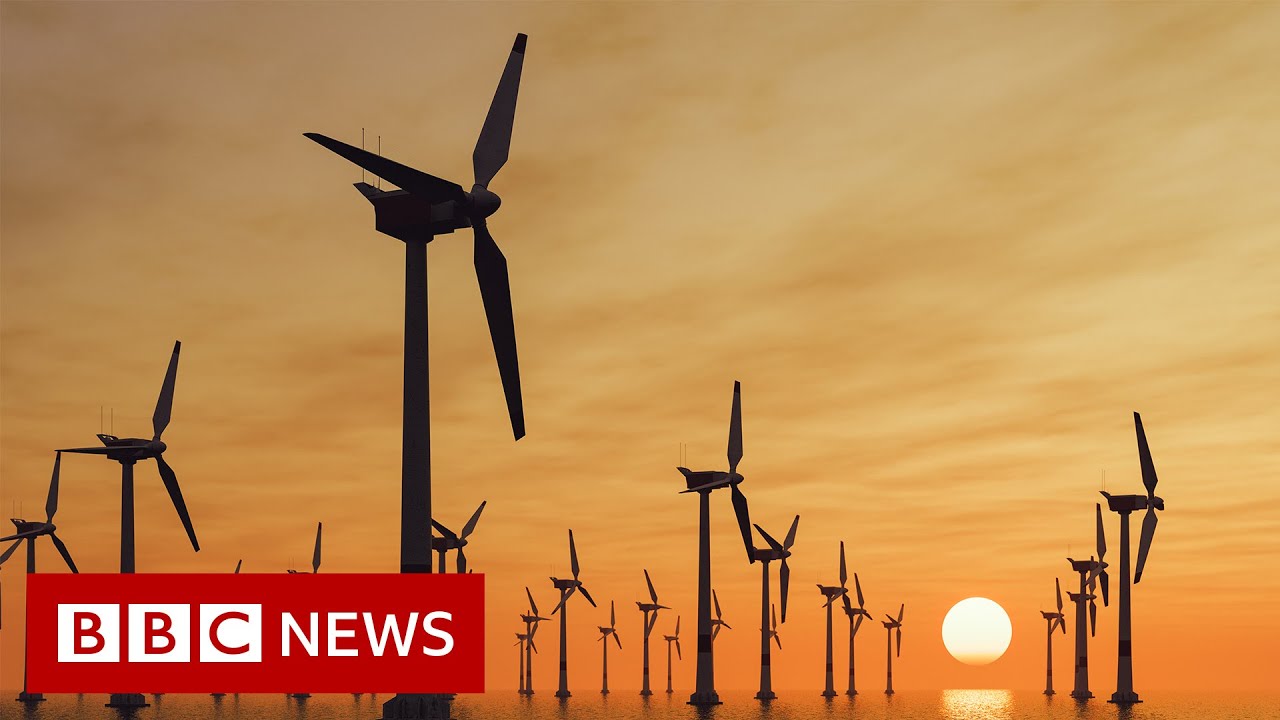 Are we about to see a unicorn selloff? – TechCrunch

[ad_1] Welcome to The TechCrunch Exchange, a weekly startups-and-markets newsletter. It’s inspired by the daily TechCrunch+ column where it gets its name. Want it in your inbox every […]

[ad_1] To get a roundup of TechCrunch’s biggest and most important stories delivered to your inbox every day at 3 p.m. PST, subscribe here. Hello […] 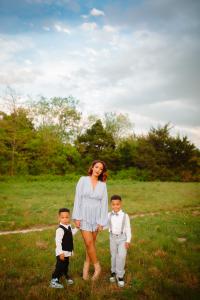 Jacklyn Samuel and family. Resilient’s rise is not surprising given its growth In Texas and the Southwest in general. I was honored to be invited to speak at this prestigious conference. It truly reflects how far Resilient Healthcare has come in that we are being recognized nationally for the work we are doing” — Jackleen…