Voices for a World Free of Nuclear Weapons

Voices for a World Free of Nuclear Weapons Logo 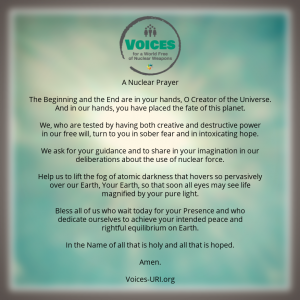 We believe that at the deepest level, nuclear weapons are built to annihilate wide swaths – if not the entirety — of the natural order and all species.”

SAN FRANCISCO, CALIFORNIA, UNITED STATES, July 8, 2022 /EINPresswire.com/ — Voices for a World Free of Nuclear Weapons invites individuals, religious and interfaith communities, and nuclear disarmament organizations, initiatives, and grassroots movements to save the date August 6th for the first Nuclear Prayer Day. The day coincides with the 77th Anniversary of the Atomic Bombing on Hiroshima, Japan, and is dedicated to saying a prayer for a world free of nuclear weapons.

Nuclear Prayer Day is intended to create global awareness of the threats of nuclear weapons, and to encourage individuals to replace feelings of fear with hope, solidarity, and action.

“We believe that at the deepest level, nuclear weapons are built to annihilate wide swaths – if not the entirety — of the natural order and all species,” says the Rt. Rev. William E. Swing, Founding Member of Voices, and Founding Trustee and President Emeritus of the United Religions Initiative (URI). “These weapons are not ultimately a matter of the military, politicians or national security, they are a matter of the human heart, a matter of global stewardship, a matter of a motherly scream before a deadly calamity awaiting her beloved. Far down in the human being, down where the primal urge to perpetuate life abides, there is an alarm system of basic instinct. When that alarm goes off, a prayer wells up, a cry surfaces, terror finds a voice. A call to action explodes. Voices use of the word “prayer” to cover all the various emergency responses. We invite people to create their own prayer or to say a Nuclear Prayer we say.”

People of our group who have said a Nuclear Prayer include former Secretary of State George Shultz; former Secretary of Defense William Perry; former Ambassador Thomas Graham Jr.; physicist Sidney Drell; international lawyer Jonathan Granoff; and many more. These are people who have devoted their lives to disarmament and the abolition of nuclear weapons.

Voices for a World Free of Nuclear Weapons is part of United Religions Initiative, the largest grassroots interfaith network in the world. URI builds bridges by encouraging members to work together on practical projects that enhance civil communities and promote understanding between people of different religious and cultural traditions. URI has consultative status with the United Nations Economic and Social Council. At present, URI has 1,101 Cooperation Circles in 111 countries, with over one million members, and yearly impacts over 50 million people globally.

For more information about Nuclear Prayer Day and how to participate visit: www.voices-URI.org/nuclear-prayer-day

Julie Schelling
Voices for a World Free of Nuclear Weapons
email us here
Visit us on social media:
Facebook
Twitter
Other

Article originally published on www.einpresswire.com as Voices for a World Free of Nuclear Weapons 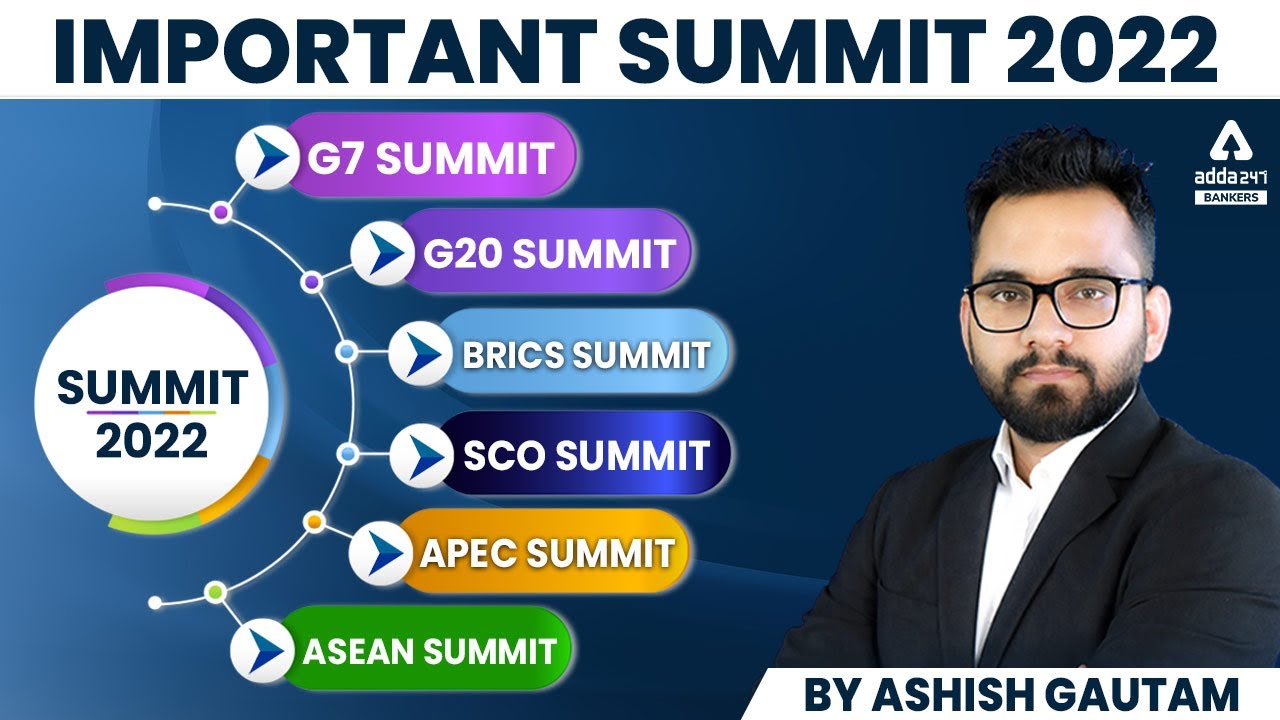 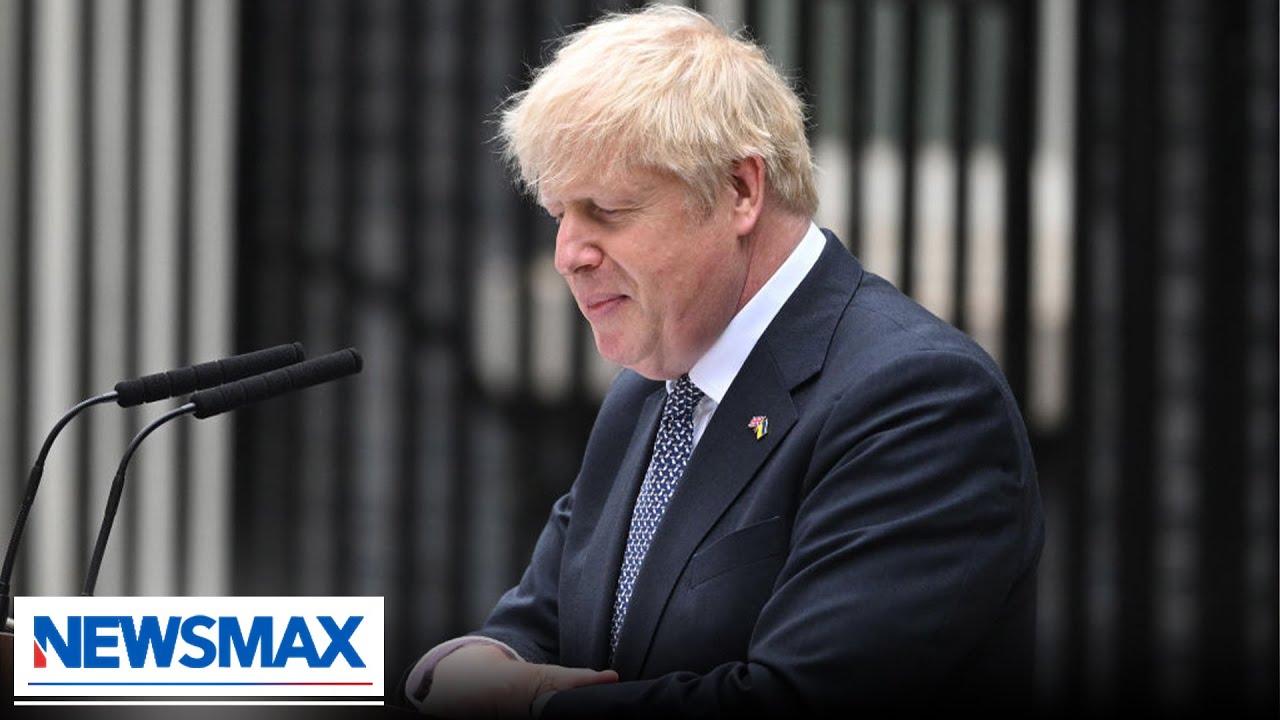 Next Article Ex-Member of European Parliament: Boris Johnson’s ‘needing to be liked’ led to downfall

Scott Morrison and Jacinda Ardern presented a united front on the approach to China during recent talks. But startling evidence …
Originally published at https://www.youtube.com/watch?v=PyKOFSBRCDs

Authorities revealed that the 18-year-old suspect legally purchased two AR-variant long guns within a week of his 18th birthday.
Originally published at https://www.youtube.com/watch?v=x98h_BmY8-M 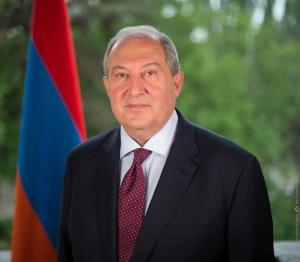