To become a member state of the EU is a lengthy process, often taking years if not decades, Macron said.

French President Emmanuel Macron believes that a “European political community” should be built that would be broader than the European Union (EU) and would include non-EU nations.

He outlined his vision in a speech to the European Parliament in Strasbourg on Monday.

“How should we organize Europe in a political manner?” he asked. “And how can we go further than the European Union? It’s our historic obligation now to respond to that question.”

The ultimate goal, he said, is to maintain stability on the continent. Relying on the EU only is not enough.

“Given its level of integration and ambition,” the EU could not be Europe’s only organizing body, he said.

This new organization would allow democratic European nations to “find a new space of political cooperation” in the areas of security, energy, transport, infrastructure investment and freedom of movement.

To become a member state of the EU is a lengthy process, often taking years if not decades, Macron said, as the EU’s membership criteria are very strict.
————————————-
*** His proposal comes as Ukraine, currently in conflict with Russia, is seeking the EU’s support and asking to be admitted as a candidate country to enter the Union.

The proposal complements the 49 proposals of the Conference on the Future of Europe that will be presented to the leaders of EU institutions.

These proposals cover climate change and the environment; a stronger economy, social justice and jobs; the EU in the world; values and rights, rule of law, security; digital transformation; migration; and education, culture, youth and sport.
——
1. Differences in the culture, ethics and education of young people.:
(
2. Russian ambassador to Poland, his wife attacked while laying flowers:
( 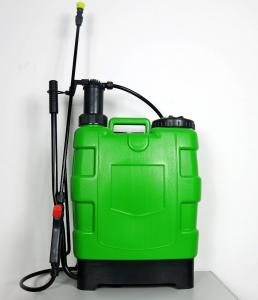 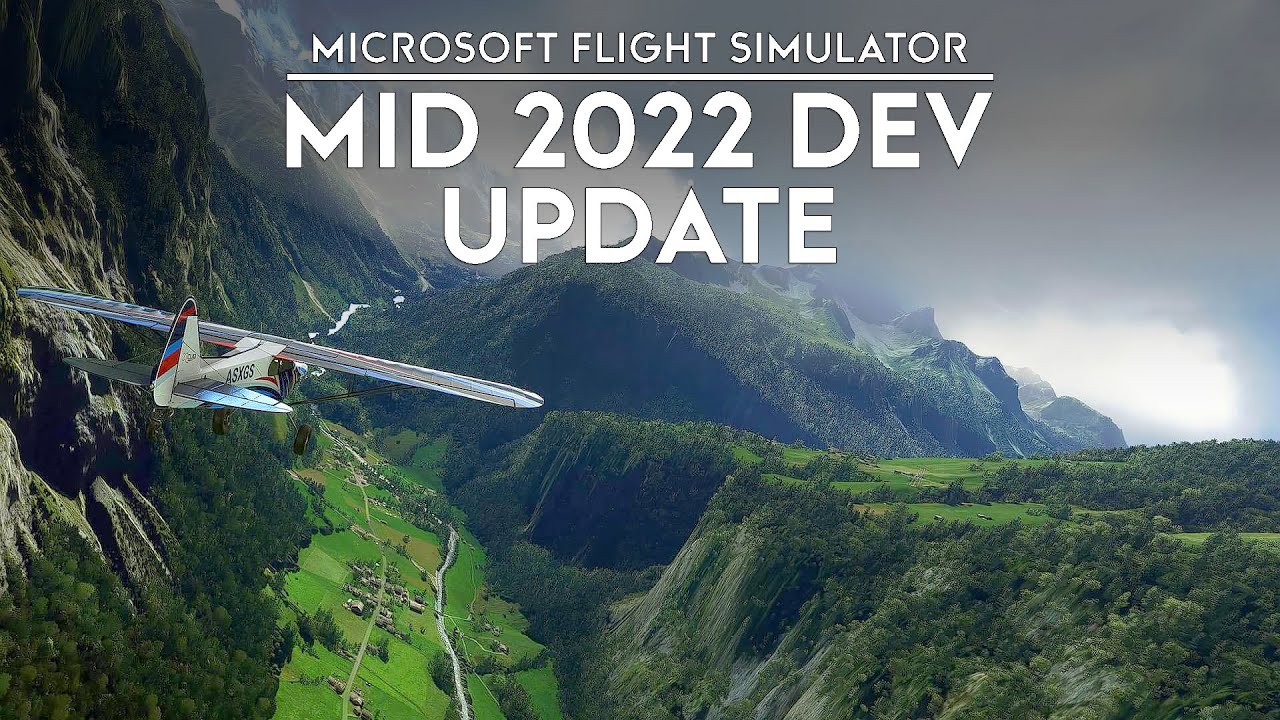 (Video) Floods ravage 27 provinces across Iran, death toll estimated to be at least 100 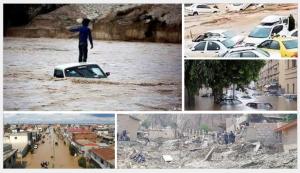 For the past few days, flash floods have devastated hundreds of areas across Iran, leaving behind a monstrous path of death and destruction. Estimates indicate the death toll to have surpassed the 61mark and 32 others missing. Yazd province in central Iran is one of the hardest hit areas and officials are reporting six deaths…

Former President Obama on the current state of politics in America

Former President Barack Obama talks to “CBS This Morning” co-host Gayle King about the current state of politics and what he …
Originally published at https://www.youtube.com/watch?v=Zr8p9hdHJMg 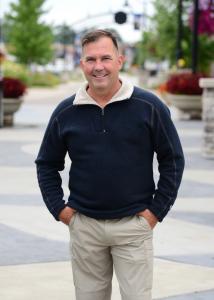 Michael Brown, Republican candidate for Governor Other candidates are saying they’ll spending whatever it takes. I’m the only one who has what it takes to win it all.” — Michael Brown STEVENSVILLE, MICHIGAN, UNITED STATES, April 26, 2022 /EINPresswire.com/ — Following the weekend convention of the Michigan Republican Party, Michael Brown, the common sense conservative…

The 2026 Energy Storage Market Would Total $125 Billion, According to a New Report 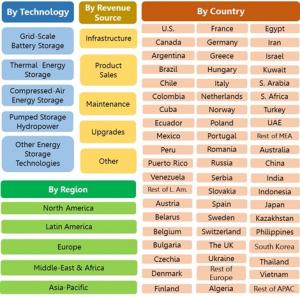