WASHINGTON, DC, UNITED STATES, July 9, 2022 /EINPresswire.com/ — The Office of the Directorate of National Intelligence has published its nine-page UFO report after coordinating with the Pentagon. Authorities prefer to say Unidentified Aerial Phenomenon (UAP) rather than UFOs. 144 UAPs had been reported via notification, 80 of which had been monitored using multiple sensors. Four possibilities were put forth as to what these phenomena might be: aircraft debris, atmospheric problems, high-tech covert experiments, and other phenomena for which there is insufficient scientific evidence.

Retired pilots Ryan Graves, Dave Fravor, and Alex Dietrich has said they had seen something “disturbing” and “unexplainable” while flying over the Pacific Ocean during their flights.

In an interview, the 44th President Barack Obama predicted that concrete evidence of alien life would fundamentally change global society. Speaking with Ezra Klein on The Ezra Klein Show, President Obama was confronted with a potential scenario in which humans had verified that alien life was probing the earth, but as of yet had no way of making contact with the mysterious beings.

Chris Hadfield, the first Canadian astronaut to go to space and founder of the Open Lunar Foundation, said, ” New opportunities have emerged in space exploration.”The Countries that disagree with each other on Earth may agree on the International Space Station.”Hadfield said. He highlighted that the name Air Force Space Command was changed due to political reasons, but similar units had existed before this. He also pointed out that there needs to be satellite and international space crew code of conduct laws that are separate from the rules on Earth.

“I’ve been to Turkey three or four times. The first was when I was in high school. I love Turkey; I have many good memories there. It’s easier to believe in something than to understand it, but it’s essential to do your research and understand. When it comes to unidentified objects, we first need to look at the evidence and facts.” Hadfield said.

Brian Sinclair, a former U.S. Air Force Pilot, told Ali Cinar that the new laws and regulations are needed in the space industry. In his opinion, the most significant risk in space is the rising likelihood of collisions in the lower earth orbit (LEO). He also believes that LEO has become much more crowded and competitive globally as space travel becomes more widely available. New laws and regulations are needed! Sinclair thinks that once sub-orbital and LEO travels have become more mainstream, he hopes the commercial sector will expand its boundaries to the distant targets of Mars and the Moon.

Veteran Pilot Sinclair thinks the U.S. Army will encounter more of what we refer to as Unidentified Aerial Phenomena (UAP).

President of SETI Institute Bill Diamond stated that UAPs are not observed in “space.”. President Diamond explained his organization’s objective, which aims to lead humankind’s quest for knowledge about the origins, prevalence, and nature of life and intelligence in the cosmos and to disseminate that knowledge to uplift and instruct future generations. President Diamond thinks it is much more likely that the establishment of space air forces resulted from concerns about what other nations were doing in space. He doubts governments are deliberately withholding any information. He underlined that It’s also important to note that UAPs are not observed in “space.” He believes these phenomena are kept in our skies—like airplanes and other airborne vehicles.

“Although the U.S. government was funding a very modest (20 million dollar) effort to “investigate” the UAPs, this was only done by looking at photos, videos, and the accounts of eyewitnesses and did not involve systematic observation efforts.” President Diamond said.

Ali Cinar is a journalist based in Washington, DC. He represents Ciner Media U.S. Group(Haberturk TV and Bloomberg HT). Ali Cinar was awarded the Ellis Island Medal of Honor and was the youngest Turkish American to receive this award in over 30 years. He is a Ph.D. candidate in Communication at Liberty University,

Cemil Ozyurt
Turk of America
email us here
Visit us on social media:
Other

Article originally published on www.einpresswire.com as “New opportunities have emerged in space exploration” 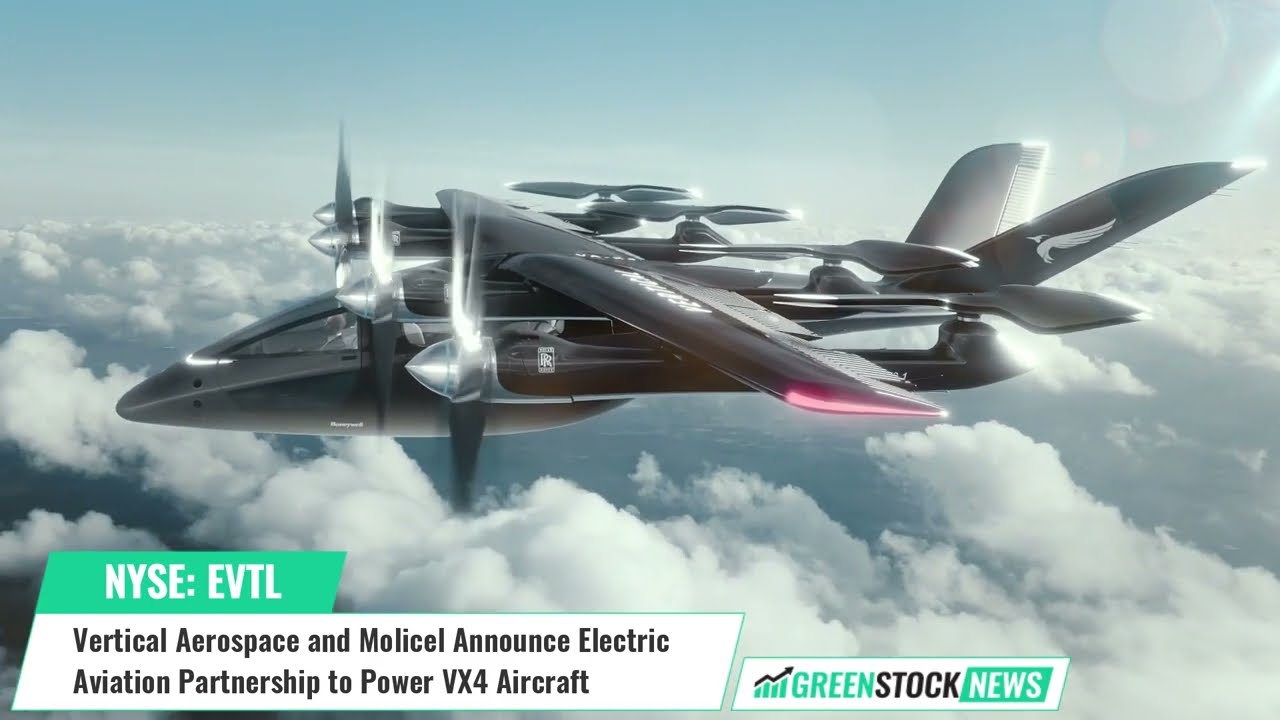 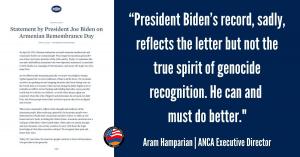 President Biden commemorated the 107th anniversary of the Armenian Genocide, issuing his annual Armenian Remembrance Day Statement on April 24th. The ANCA noted the President “can and must do better.” Annual April 24th Commemorative Statement not Matched by U.S. Policy Confronting Turkish and Azerbaijani Genocidal Aggression President Biden’s record, sadly, reflects the letter but not… 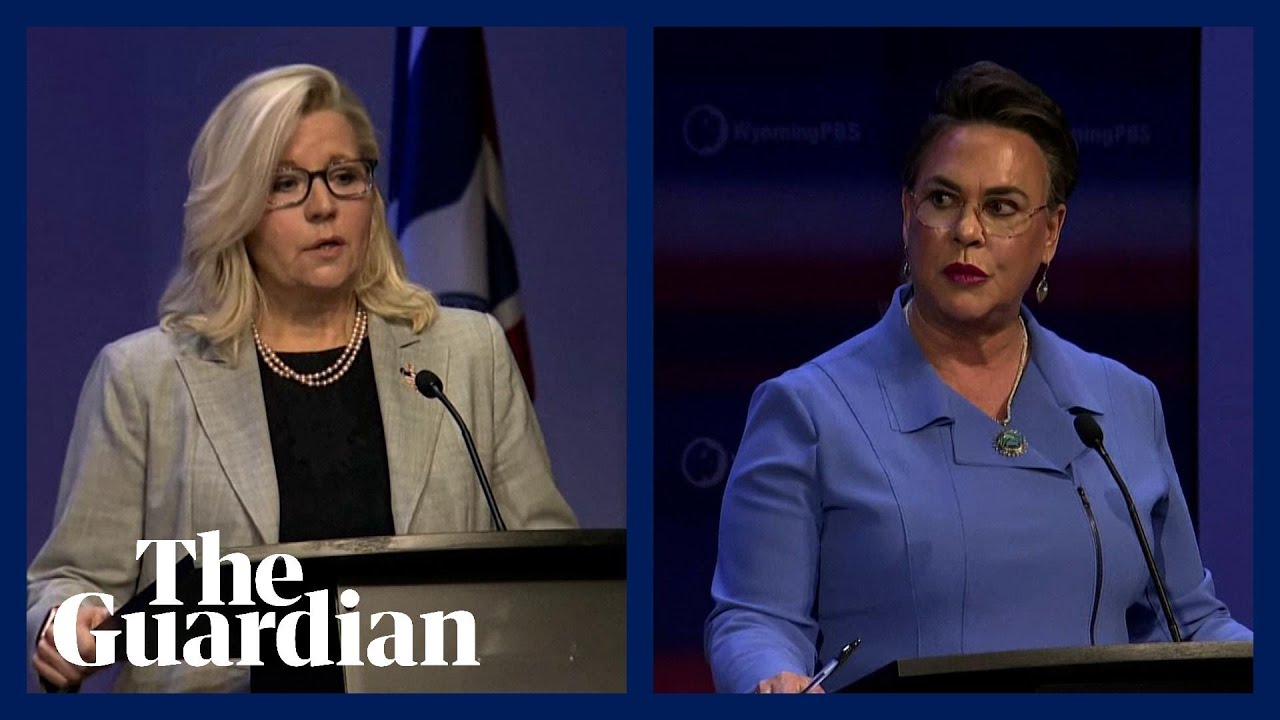 Down in the polls and facing losing her seat in Congress over her opposition to Donald Trump and membership of the House January 6 committee, Liz Cheney came out swinging in a Republican debate in Wyoming. Subscribe to Guardian News on YouTube ► ‘I will always stand for my oath and stand for the truth,’…

WSJ’s Jerry Seib, who reported from Cairo in the 1980s, says the violence in Egypt underscores U.S. impotence in Egypt and that …
Originally published at https://www.youtube.com/watch?v=ZtBqTS-uSV4 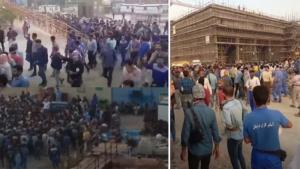 Numerous oil petrochemical sites in different cities of Iran witnessed workers launching new strikes on Monday, April 25, protesting their low paychecks and demanding better working conditions. The protesting workers are blaming their officials and contractors for refusing to deliver on previous promises. In recent days, similar protests have been reported from other cities, including…