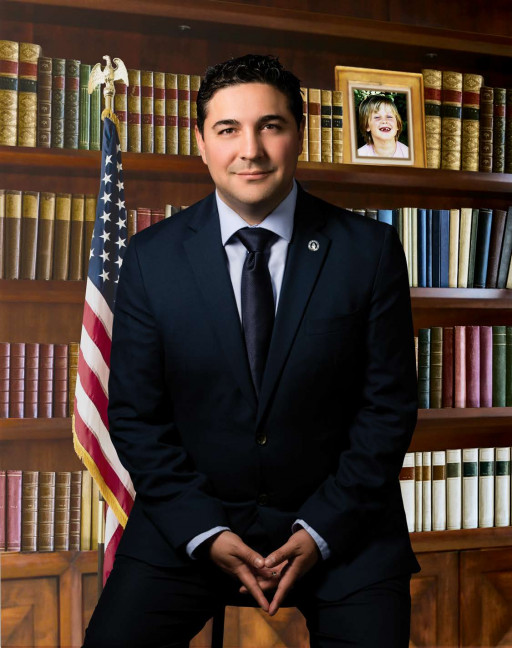 The Only Iranian-born Mayor in U.S., Vincent Salimi Says Pinole is the First U.S. City But It Won't Be the Last


On Tuesday, Oct. 18, 2022, the City of Pinole in California issued to a standing ovation the first proclamation in the USA "asking for a Free Secular Democratic Republic in Iran, and In Support of Human Rights in Iran, Including the Immediate Cessation of Human Rights Abuses on the Demonstrators in Iran and the Immediate Release of Political Prisoners in Iran."

The proclamation affirms the City of Pinole's support for human rights in Iran, including equal rights for women, the LGBTIA community, and minorities and the end of apartheid against women and targeted religious, nonreligious and cultural minorities. Through the proclamation, the City Council strongly condemns the brutal murder of Mahsa Amini and asks for the immediate cessation of human rights abuses against the Iranian people and also asks for a free, secular, democratic, republic of Iran where everyone can live freely and prosper regardless of their gender, sexual orientation, beliefs, and religion.

Pinole Mayor Vincent Salimi is the only Iranian-born American mayor in the United States. The Mayor stated, "All politics start at the local level. Pinole might be the first American city asking for a free secular democratic republic in Iran, but it will not be the last. Many more cities will adopt this proclamation, and it will impact the American foreign policy." 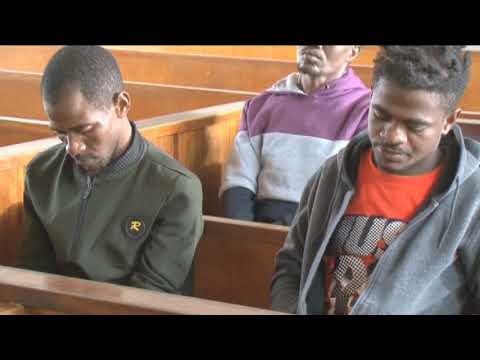 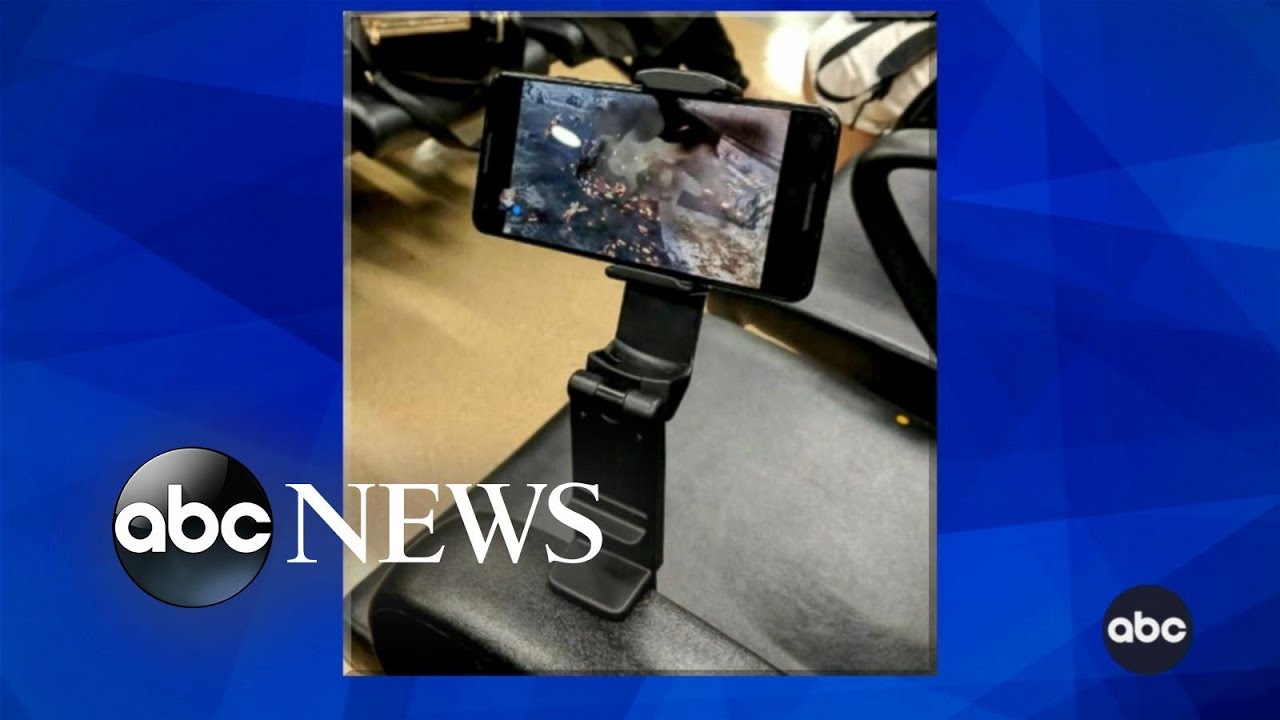 A shooting at an elementary school in Uvalde, Texas, has killed at least 18 children and three adults. The 18-year-old suspect was …
Originally published at https://www.youtube.com/watch?v=bNheoCmErvc

Election expert predicts who will win control of Congress

Political scientist Larry Sabato discusses who will win control of Congress after the midterm elections this Fall and why candidates matter so much in Senate races. #CNN #News 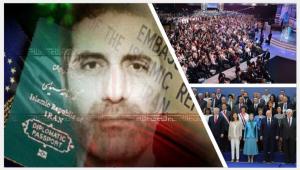 The Antwerp appeals court in Belgium issued its final verdict on May 10 for three accomplices of Iranian regime diplomat-terrorist Assadollah Assadi for their role in a foiled bomb plot targeting a massive Iranian Resistance gathering in June 2018 in Paris. Nasimeh Naami, 37, Amir Saadouni, 41, and Mehrdad Arefani, 58, were all sentenced to… 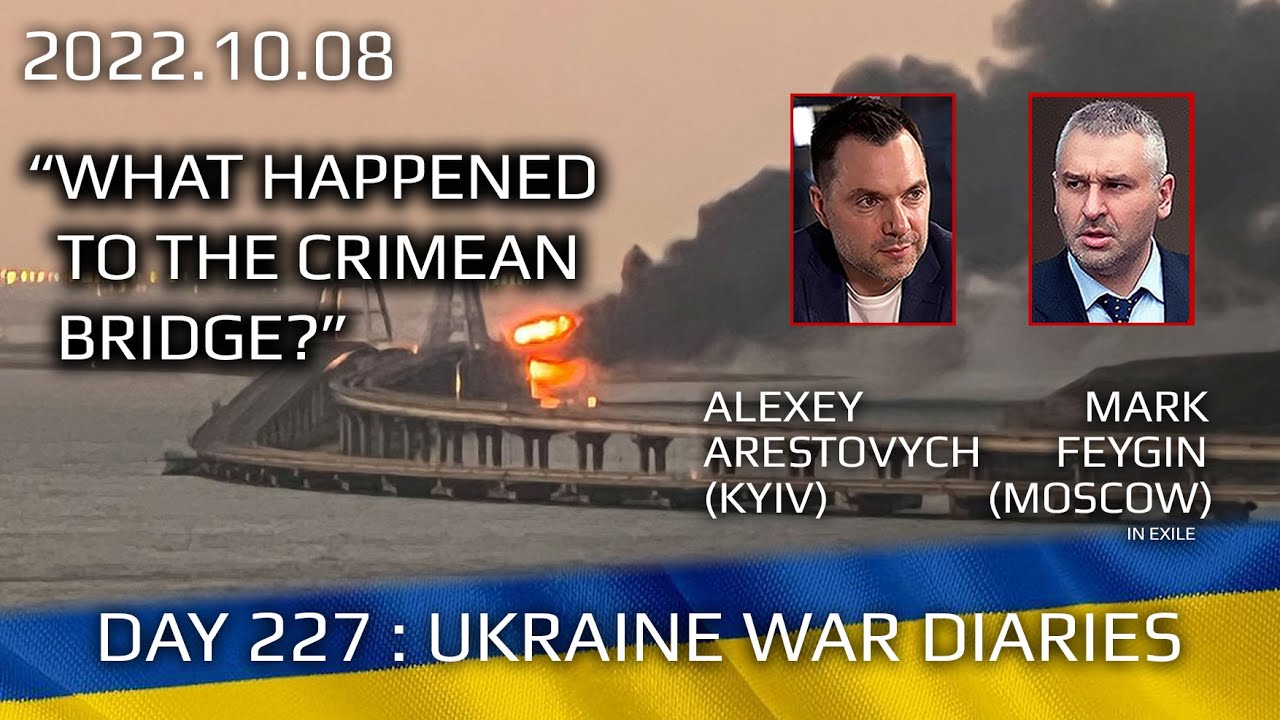