There was no shortage of Ryan Reynolds appearances during the Super Bowl LVI. Aside from attending the actual game, the actor — who has increasingly become known for starring in viral ads — was spotted in ads for Netflix and McDonald’s. But ahead of the game, he also appeared upside down in an ad spot for Mint Mobile, the wireless service Reynolds has an ownership stake in.

It wasn’t an editing fluke. Rather, the ad was poking fun at the highly produced and very expensive ads that the Super Bowl has become synonymous with by repurposing old footage from an ad with a new voice over that, naturally, didn’t even match the movements of Reynolds’ mouth.

“Every time I’ve been involved in anything that has not worked, be it showbiz or outside of it, usually the two culprits are that we’ve had too much time and too much money,” Reynolds tells The Hollywood Reporter. “When you know you’re working with less, it just forces everyone on the team to think outside the box.”

Maximum Effort was founded in 2018 by Reynolds and George Dewey, then a digital marketing svp at 20th Century Fox, who worked together on the first Deadpool film. “All of our practice kind of started with Deadpool because we didn’t have the budgets to market or even make the movie that other superhero movies had,” Reynolds says. “We had to really replace spectacle with character and then all of those concepts just so easily ported over to marketing.”

As such, early Maximum Effort ads included promotions for the Deadpool franchise. But with the LA-based marketing agency now owned by MNTN, Maximum Effort operates like a creative agency for advertisers seeking to use the MNTN platform to target audiences, launch their connected TV ad campaigns and receive data on performance metrics like return on ad spend and page visits, among others. In December, MNTN launched a “creative-as-a-subscription” service that bundles the cost of creative and media together as a way to make connected TV ads more accessible and cost effective for smaller companies with smaller marketing budgets. Maximum Effort, which has nearly 30 employees, also benefits from the backing of MNTN and can draw in more advertisers who may previously have been unable to afford a TV ad spot. (Recent clients have included Bolt, Build.com and Peloton — but more on that later.)

MNTN recently raised $119 million in a Series D funding round led by BlackRock and Fidelity shortly after an acquisition spree, when MNTN picked up Maximum Effort and QuickFrame, a video creation platform. Though MNTN President and CEO Mark Douglas says there currently aren’t any plans for another purchase, he sees an opportunity to make MNTN a leader in innovating around and revitalizing the TV ad industry.

During this year’s Super Bowl, marketers spent some $545 million for ad spots across the game, with 30-second spots costing around $6.5 million, according to data from the analytics company Kantar. But Reynolds and Douglas see an opportunity for more brands to not be blowing their budgets on an ad that happens once a year that might end up flopping and having little sway on the cultural conversation.

“The biggest challenge with Super Bowl ads is they have to hit culturally at the event, but they’re often planned many, many months — and maybe even a year — [in advanced],” Douglas says. “Those are the ads that probably seem out of touch, and the consumer wants to be entertained, right?”

Having the flexibility and speed to “drop into a cultural conversation,” as Reynolds describes it, can instead offer much more impact — and at lower costs, too. The best example would be the viral Peloton ad that released in December just days after the Sex and the City reboot And Just Like That killed off one of its main characters by heart attack after one last ride on his Peloton bike.

The ad came together in 48 hours and cost Peloton, which uses MNTN’s creative-as-a-subscription service, around $80,000, leading to a $900 million market cap restoration for the company, as THR reported at the time. Though the ad was eventually pulled in response to sexual assault accusations against the actor Chris Noth, the ad received 6 billion media impressions, according to Reynolds, further cementing the importance of quick turnaround ads that can speak to pop culture moments in real-time.

“I feel like there’s no reason we can’t have Super Bowl–level advertising all year round,” Reynolds says. “You can make a tremendous impact in the marketplace when you’re moving at the speed of culture.” 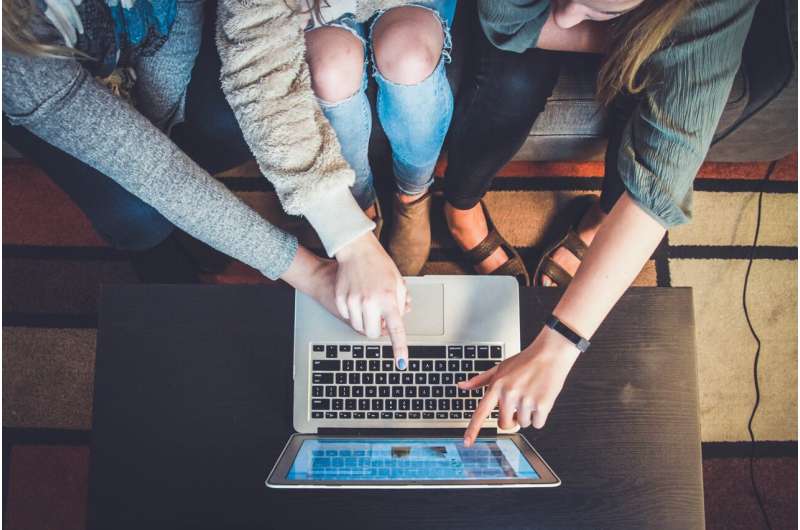 Previous Article Ashamed to ask for technical support? You are not alone

The jury in the Johnny Depp vs. Amber Heard trial reached a unanimous verdict that Depp was defamed and Heard ‘acted with malice.’
Originally published at https://www.youtube.com/watch?v=iVZwKnBadLM

Zendaya Finally Reveals How Disney Messed Her Up Completely

Zendaya Finally Reveals How Disney Messed Her Up Completely Working for Disney is the ultimate dream for many child actors, well, until they get in and realize it’s all not a bed of roses! Unsurprisingly, it has always been worse for people of color! So, what exactly did Zendaya go through at Disney, especially as […]

The full uncut interview Wendy Williams did on June 28, 2022 on TMZ Live with Harvey Levin and Charles. She did the interview from her luxury apartment in New York City while sitting on her iconic ‘Hot Topics’ purple chair. This was her first interview since her TV show ‘The Wendy Williams Show’ ended on […]