LAS VEGAS—The road to widespread drone delivery lies through flying beyond visual line of sight, full autonomy for passenger vehicles lies through the continued development of advanced driver assistance systems, and the road to advanced air mobility, or “flying taxis,” lies through piloted systems, according to speakers at CES 2023.

Jan. 6 speakers on a panel entitled “Drones: So Why Don’t We Have Widespread Drone Delivery Today?” said drone delivery is happening, but mostly outside the United States and outside of large cities.

Phillip Wallace, director of federal government affairs for Walmart, said the company has 37 delivery sites across seven states and made 6,000 deliveries over the past year. He said the company expected users to opt for drone delivery only in case of emergency, but instead they opted for convenience, ordering “everything from Hamburger Helper to hotdog buns.”

The number of drone deliveries pales next to Walmart’s sales, and the company would like to expand, he said, noting Walmart has 4,700 stores and 90 percent of the American population is within a 10-minute drive of a brick-and-mortar store.

Harrison Wolf, the director of global aviation policy at Zipline, said his company has been very active in creating a delivery model, but it’s mostly in Africa, in remote areas that are difficult to serve any other way.

“There’s just clamoring for more,” he said. The company does do drone deliveries in the United States, but it’s a small part of its work. “This is a unique challenge. The speed scale and scope is challenging for governments, when you have an iteration cycle that’s weeks, not years, the existing regulatory environment has to evolve.”

Getting drones type certified would be a big safety step, but Harrison said that process also has to be flexible. He said over the past five years, Zipline has gone through 100 iterations of its aircraft.

“That shows that constant change, iteration, need to be possible, and under the current regulatory environment that is very challenging,” he said.

Abby Smith, deputy executive director of the FAA’s UAS Integration Office, said “the only way forward to get to that scale Harrison talked about is for us to come up with a regulation that enables people to go beyond line of sight.”

The FAA chartered its largest-ever Aviation Rulemaking Committee, which produced a 365-page report on suggestions the agency is now working through. She wouldn’t say when that would be release for public comment—although some observers have speculated it will be this fall—but said, “we’re taking very seriously the recommendations from the ARC and are actively working putting together a proposal.”

The uncrewed systems industry has a wish list of things it would like to see change. Beth Flippo, CEO of drone delivery company Drone Express, said she’d like to had transponders on every type of aircraft, including aircraft that currently don’t have to carry them, such as crop dusters.

Wolf said he sees three technologies as being critical: sense and avoid, unmanned traffic management (UTM) and vehicle-to-vehicle communication, which will require additional spectrum allocation from the federal government, something the Federal Communications Commission is considering.

“These are technology issues that the industry can really help solve today,” he said.

One remaining challenge is public acceptance, but Flippo said the COVID pandemic has actually helped with that.

The attitude shifted from, “drones will spy on my in my backyard or they’re going to drop it on my roof, to we need to have this,” she said.

She added that she recently moved to Dayton, Ohio, which she described as a food desert, and said drones can bring products from supermarkets that are farther away. “What a benefit that will be for people who can’t drive that far. You’re going to see how cities change based on this, too.”

Tom Muniz, chief operating officer of Archer Aviation, said his company and others are working on electric vertical takeoff and landing aircraft that can carry four passengers on flights up to 50 miles.

People think of the Jetsons, and that the aircraft will be autonomous, but “the reality is, what we’re working on, is a much more pragmatic step-by-step introduction of just a new type of aircraft similar to what’s out there today,” he said. “In many ways, what you’ll see when these come to market is a new type of helicopter.”

Some companies are working on similar systems that would be autonomous, but those were not the focus of the Jan. 6 panel entitled “Advanced Air Mobility: Perceptions and Reality.”

Greg Bowles, head of government and regulatory affairs for Joby Aviation, said the initial aircraft will be extremely quiet and efficient and can fly from areas similar in size to heliports, so they can be located in more places.

“It’s absolutely going to be transformative,” he said. “A decade from now, our lives will be transformed, we’ll all have gotten here [to CES] in much more efficient ways.”

Echoing Flippo in the drone delivery panel, Bob Brock, director of aviation and advanced air mobility for the Kansas Department of Transportation, said it will change how services are provided to small, more remote cities and towns.

Ninety percent of Kansas live in towns with less than 4,000 people, “but being able to reach them with critical services is limited by what’s available,” and AAM would help with that.

Just as the first AAM vehicles will be piloted, driver assistance technology will have to come before full automation for self-driving cars and trucks, said speakers on other panels.

“The business model to create Level 4 [automation] people thought was achievable with current hardware and software,” said Luis Dussan, the CTO and founder of AEye, which builds sensors for automated vehicles, in a panel on Jan. 5. “But they have made their way to level 2. It wasn’t for nothing those system are being used, and those algorithms are being put to good use.”

“I believe in incremental advancement,” he said.

“We were hoping Level 4 could handle everything,” all driving situations, she said. We’ve changed a lot since then.”

Greater autonomy could also be introduced in a carefully controlled fleet of vehicles operating in a predictable way, she said.

“You reduce complexity by reducing the operational domain of that vehicle,” she said. “You can limit the scope of what you’re deploying … and then develop the technology to meet that.” 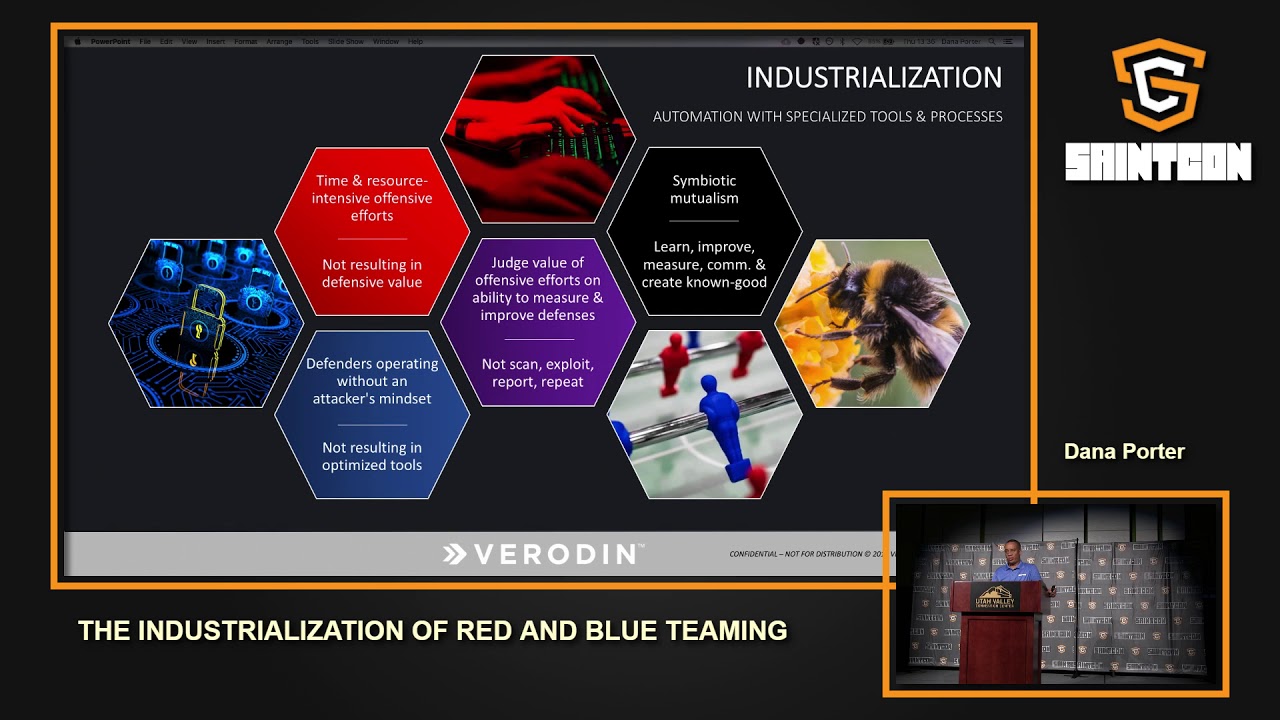 There’s another new order within the Aviation Industry that also features a twist for Boeing aircraft, JetBlue has had a very busy …
Originally published at https://www.youtube.com/watch?v=30xlgSh0Gnk

Industry veteran focused on taking share and expanding offerings to core customers. We are bullish on our outlook for the Core Segments for the year […]