Sala was killed on the evening of January 21, 2019, when the single-engine Piper Malibu aircraft he was traveling in from Nantes to Cardiff crashed into the English Channel when the pilot was maneuvering, possibly to avoid weather.

“During the course of the inquest the evidence revealed matters giving rise to concern. In my opinion there is a risk that future deaths will occur unless action is taken,” the coroner, Rachael Clare Griffin, wrote in a report published on March 22, 2022.

The aircraft accident investigation showed that the flight was illegal because it did not have the correct certificates or permissions to operate as a commercial flight. Maintenance was also not performed according to commercial flight standards.

The pilot, David Ibbotson, also did not hold a commercial pilot license (CPL) or a night rating. In addition, his rating to fly single-engine piston aircraft had expired and he had only limited experience flying in instrument meteorological conditions – when weather means that pilots have to rely on their instruments, rather than outside visual references.

A separate inquest showed that there is a market in the illegal provision of flights for reward on private aircraft or flown by pilots without the appropriate certificate, coroner Griffin wrote in the report.

“Evidence was given that this market particularly exists in the world of sport and music,” the coroner said. “These flights do not meet the minimum safety standards for commercial operations and evidence was given this could lead to future aircraft crashes and subsequently, future deaths.”

The coroner also raised concerns that the CAA wrote to a number of sporting organizations about the risks associated with such flights but did not receive a response. The report further highlighted that the CAA has limited powers in terms of obtaining evidence and was only able to secure a criminal prosecution thanks to the help of the police.

The coroner therefore urged the Secretary of State for Transport to conduct a review of the powers available to the CAA.

Secondly, the Secretary of State for Digital, Culture, Media and Sport should review the guidance given to the general public, especially all those involved in the sporting and music worlds, about the illegality of these flights and the risks associated with them, plus liaise with the CAA for support and advice.

Finally, the coroner said the sporting organizations named in its report and to whom the CAA had already written, needed to cascade on the illegality of such flights and the associated risks to discourage their use.

“I would again request that consideration be given to liaising with the CAA who can properly advise on the risks and what support would be of benefit to reduce the use of these flights and prevent future deaths.” 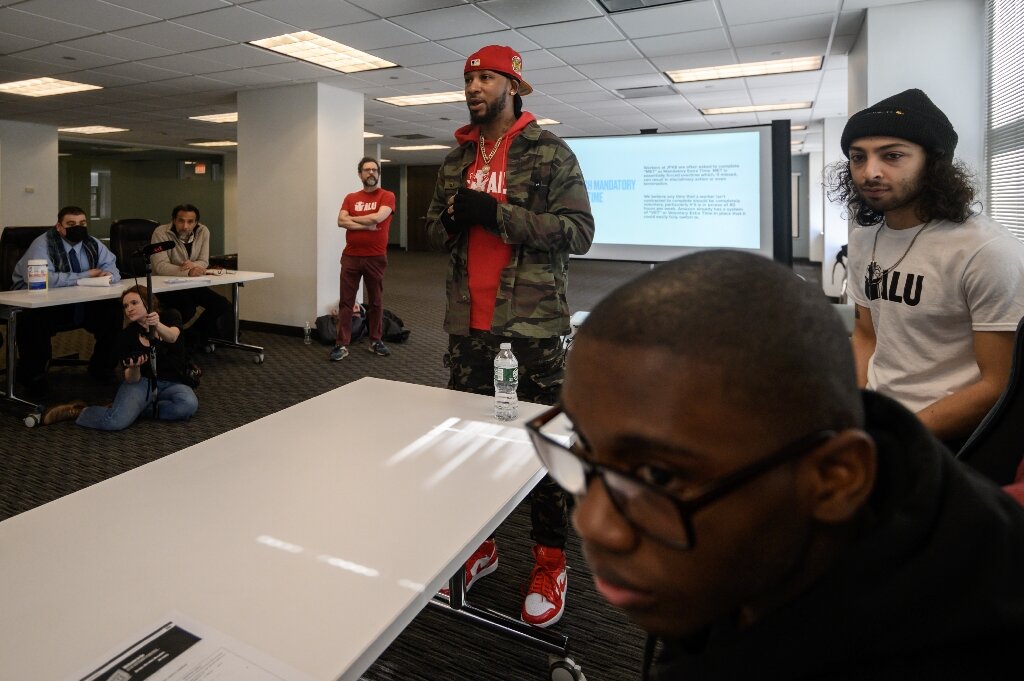 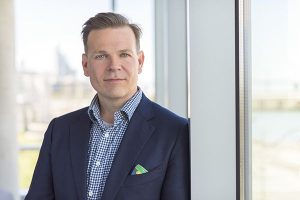 GRAND FORKS, ND – Taking the next step in implementing and utilizing North Dakota’s statewide unmanned aircraft systems (UAS) network, Vantis announces the companies and organizations who will be flying real-life use cases on its network this summer. The six winners were selected following a request for proposal (RFP) process that began last year, seeking…

UAVOS, a developer and manufacturer of security and commercial solutions based on advanced Unmanned Systems, has completed a drone-based forest inspection project to assess the general timber environment. Combining digital data and UAVOS’s customized software has provided innovative analysis of forestry data. UAVOS’s methodology is an advance for forestry, allowing foresters not only to optimize…

[ad_1] DALLAS – Delta Air Lines (DL) CEO Ed Bastian announced via a company memo a 4% wage increase, which will take effect on May […]