‘Panic measures’ imposed on international travel because of the Omicron surge continue to dampen passenger traffic volumes in Africa, an industry association has announced.

According to the African Airlines Association (AFRAA), air passenger traffic from January to December 2021 was at 42.3% of 2019 levels, while capacity stood at 52.7% during the same period. Capacity is expected to increase by 6.3% to reach 59% in January 2022, while passenger traffic will remain flat.

“Across Africa in general, passenger traffic volumes remain depressed due to the unilateral and uncoordinated travel health restrictions imposed by some governments following the outbreak of the Omicron variant of COV-2,” AFRAA commented in a recent report.

An estimated 10.7 million COVID-19 cases have been recorded in Africa, from a total of 350 million cases around the world. In its report, AFRAA cited several measures enforced by African governments that have hindered travel demand.

The report stated: “Stringent travel advisories, insistence on full vaccination before travel, forceful vaccination at ports of arrival, repatriation of passengers not meeting entry travel requirements and quarantine of passengers at their own costs are some of the unorthodox measures being enforced by some governments.”

Airlines have also faced penalties for transporting passengers who have not filled in health declaration forms and who are not fully vaccinated. Fines of up to $3,500 dollars per passenger have been imposed on airlines.

On a more positive note, there has been increased domestic activity and airlines have reinstated some international routes.

The domestic market maintained the biggest share of capacity deployed. With domestic demand at 42% of 2019 levels, it outperformed intra-Africa travel (31.9% of 2019 levels) and intercontinental (25.6% of pre-crisis traffic). Africa’s domestic market (travel within a country) accounted for 47.3% of passenger seats offered on the continent, according to AFRAA’s report. The intra-Africa market (travel from one country to another) accounted for 24.9% of seats and intercontinental market (travel to another continent) 27.8%.

Despite fewer seats on intercontinental routes, African airlines have been keen to expand their long-haul operations to destination outside Africa. AFRAA reports that three African airlines exceeded the number of international routes operated pre-pandemic, although frequencies remain low.

Uganda Airlines is one such airline working to restore international routes. The carrier reopened its Entebbe to Dubai route and is exploring the possibility of deploying its A330neo fleet on routes to London, as well as cities in Europe, the Middle East, India and the Far East.

Intra-Africa connectivity reached 80% of pre-pandemic levels in December 2021, but is forecasted to drop to 76% in January 2022, following route closures in the wake of new restrictions.

AFRAA also notes that amid lower revenues, some carriers are experiencing cash flow issues, although slight progress has been made. In 2021, African airlines lost a total of $8.6 billion in revenue, which is equivalent to approximately 49.8% of 2019 total revenues. This loss has not been quite as drastic in 2020, when the continent’s airlines lost $10.21 billion of revenue, equivalent to 58.8% of 2019 revenues.

Governments and regulatory bodies across the continent and externally continue to implement health and restrictive measures on arriving and departing passengers.

But African airlines are certainly not out of the woods yet and could be required to remain vigilant as the 2022 season progresses. 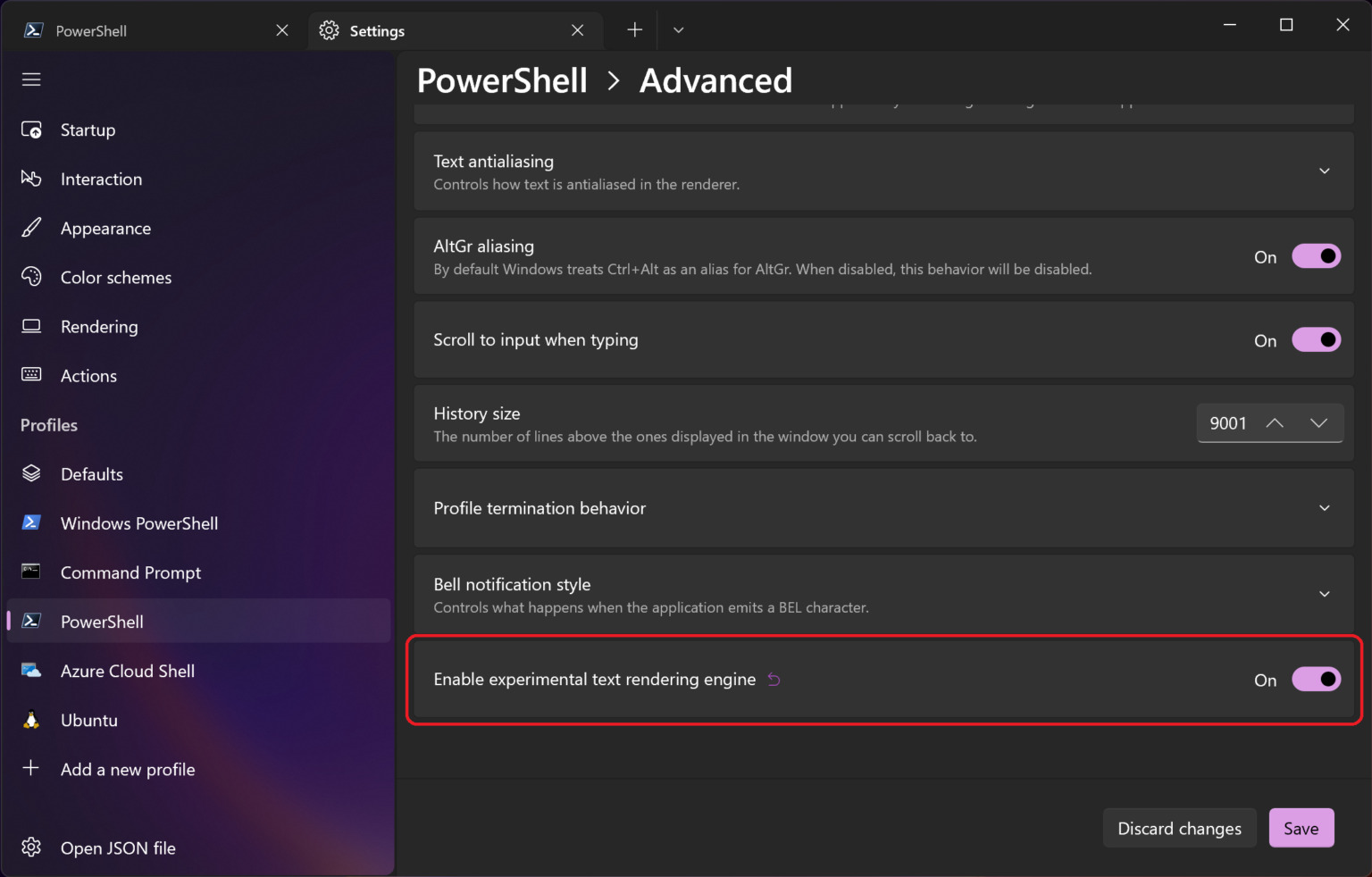 The Pentagon announced that it will deliver 121 “Phoenix Ghost” drones. The drone was developed prior to Russia’s Feb. 24 invasion of Ukraine, but after discussions with Ukrainian officials, Air Force officials realized that the drone capabilities “very nicely suit their needs.” The drones, the official said, were rapidly adapted in the last month by…

[ad_1] DALLAS – Breeze Airways (MX) announced its first major network expansion since launching operations in May of 2021, including its first West Coast destinations.  […] It’s a sunny spring morning in Dallas, Texas. Representatives from Walgreens and Alphabet’s Wing are in Simpson Plaza, preparing to launch drone delivery in the Dallas-Fort Worth metroplex. The first two recipients, the mayors of Frisco and Little Elm, have inputted their order into Wing’s app. Minutes later, the drone arrives and safely lowers the…

[ad_1] An Embraer Executive Jet (Image: TransportMedia UK) The UK Government has passed a new law making it a criminal offence for a Russian aircraft, […]