The new facility was officially opened on March 14 in a special ceremony attended by Queen Elizabeth II. However, the arrival of BA flight 26 from Hong Kong at 04:50 GMT marked the start of operations for T5.

The terminal dates back to 1992 when the UK government made the decision to expand LHR rather than rival London Stansted (STN). Its construction was seen as critical to maintaining Heathrow’s position as the busiest in Europe. A lengthy consultation process ensued, which would take almost eight years.

Construction finally began in 2002. The terminal was designed by Richard Rogers, who had previously worked on Madrid Barajas Airport’s (MAD) Terminal 4.

Overall, the project cost £4.3bn (US$5.3bn). This included diverting two rivers, a new road spur from the M25 motorway, and an extension of the Heathrow Express railway and London Underground Piccadilly Lines.

But T5 was not without controversy. Severe check-in and baggage system problems led to over 28,000 bags piling up during the first five days. Despite being billed as “one of the most technologically advanced airport terminals in the world,” bosses later revealed that IT problems had caused the backlog.

Due to the problem, BA was forced to delay the transfer of many of its long-haul flights from its former home, Terminal Four. Since its opening, baggage system issues have plagued T5. In June 2014, passengers were left without their bags after a technical fault left them piled up in the departure lounge.

Then, in July 2017, a power surge stopped the system from working, and the staff were forced to manually check-in bags. Two years later, passengers faced two-hour delays when the bag-drop system left luggage stranded in the terminal’s check-in zone. 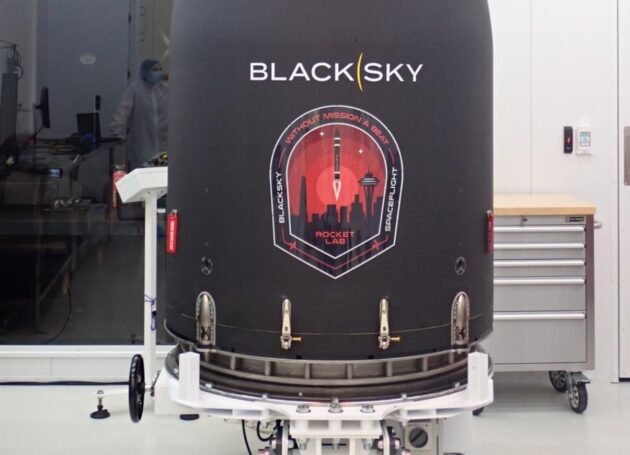 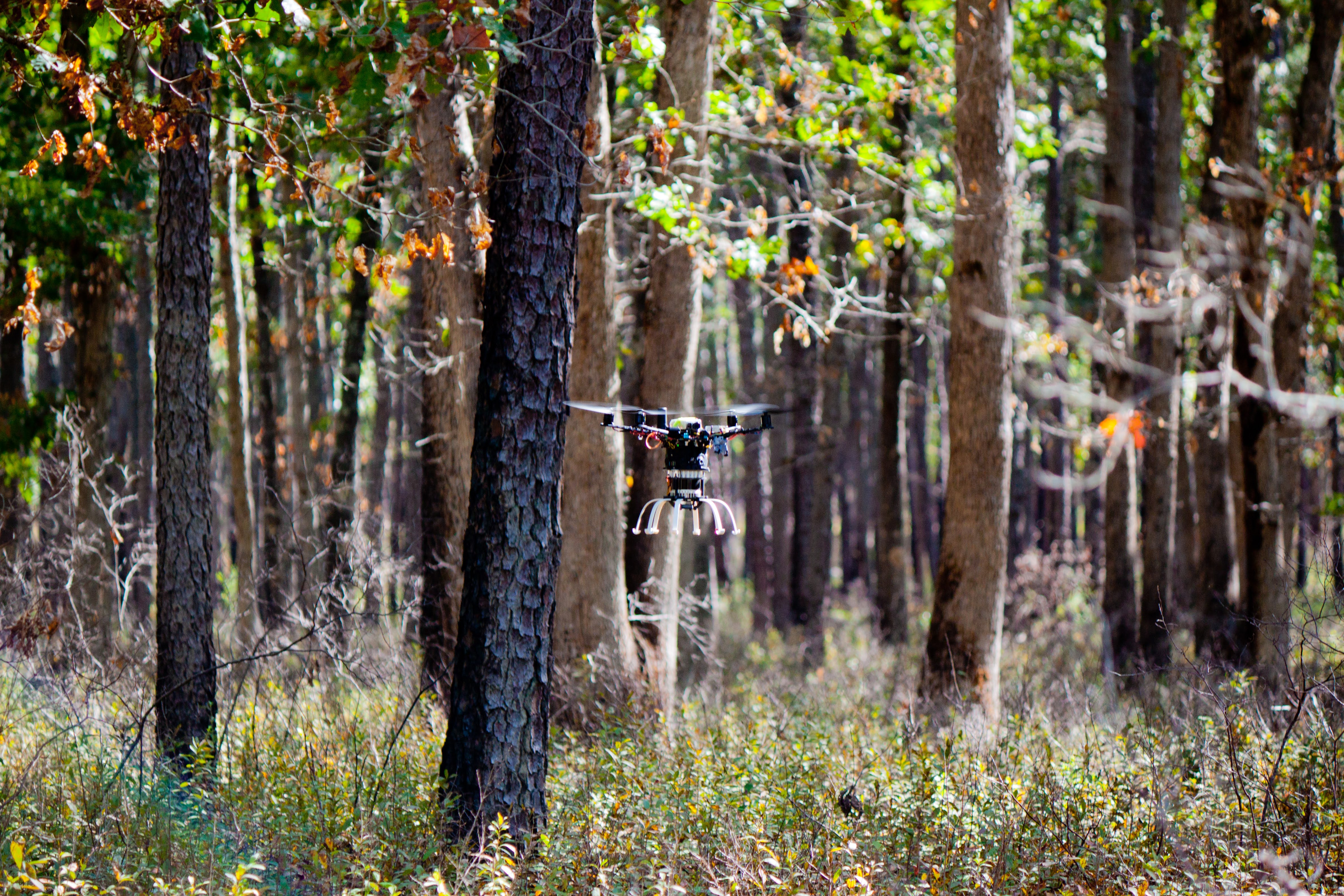 Next Article Treeswift is using drones to monitor forests – TechCrunch

UAS Denmark and Near Space Corporation, two of the leading UAS test ranges have entered into a cooperative agreement to share facilities and services with their mutual customers. The agreement between the companies will offer customers the ability to operate under a single commercial contract and currency for the duration of their testing at either…

Airlines Call For Immediate Intervention Ahead Of 5G Rollout

Airline and cargo carrier CEOs are warning of massive disruptions if the 5G rollout goes forward around the nation’s airports.
Originally published at https://www.youtube.com/watch?v=QxtLSJxtNUg