The adventurous life of an airmail pilot in Alaska

At around 663,000 square miles, Alaska, which is located on the northwest extremity of North America, is by far the largest U.S state, greater in size than the combined areas of Texas, California, and Montana.

As Alaskan cities have limited highway access, owing to large expanses of wilderness that separate many Alaskan communities from the state’s road system, Alaska operates one of the largest aviation infrastructures in the US, generating around $3.8 billion for the state each year.

The Alaskan wilderness, coupled with adverse weather conditions, has created significant transportation challenges. As a result, the aviation industry has become the most suitable solution for essential travel, such as transporting supplies, food, mail, and people to hard-to-reach areas across the state.

While Alaska remains a complex environment for aviation, it is also an inspiring place for local aviation professionals, says Gedas Vegys, a pilot who has spent nearly a decade flying across the some of the most remote regions in North America.

“Flying in Alaska is sometimes a real adventure!” Gedas says.

A pilot’s dream fulfilled and an aviation adventure

Gedas began his career in aviation in 2008, when he moved from Lithuania, a country in the Baltic region of Europe, to California in the U.S.

He says: “I was only 14 when I moved to California where my mother [had] been living for a while. After finishing high school, I took business law studies, which I used to combine with my job at the local airport and this was my first step into the aviation industry.”

Although his studies went well, business law was not his true vocation. At the age of 18, Gedas received a surprising gift of a recreational flight, and it was at that moment he realized that he wanted to take control of an aircraft.

“What’s meant to be will always find a way,” he says.

To achieve his dream, Gedas moved to Arizona and enrolled in pilot school. By the time he had completed the training course, Gedas became friends with someone who used to live in Alaska. Quite unexpectedly, this new acquaintance at pilot school became a good friend.

Gedas says: “My friend Jeff encouraged me to move from California to Alaska to further develop my career in aviation. At the time, Jeff had just started flying for Alaska Central Express, which is based in Anchorage. I couldn’t let this chance go, so I offered my candidacy to the airline.”

And so began Gedas’s aviation adventure in a state known for its varied and rugged landscape, temperamental weather conditions, and long daylight hours.

The specifics of flying in Alaska

The experienced pilot and captain of a Beechcraft B1900C twin-engine turboprop admits that Alaskan aviation represents some of the most difficult flying conditions in the U.S, if not the world. Owing to the natural world in Alaska, flying to a remote location, which is not necessarily accessible by any other means, requires a specific aircraft configuration and advanced piloting skills.

However, flying during the summer season is less challenging. Gedas says that Alaskan pilots often follow visual flight rules (VFR), under which it is not necessary for the flight crew to communicate with ATC or prepare a flight plan. VFR is mostly applied in summer when weather conditions are generally good, and visibility is clear enough for a pilot to see where the plane is flying.

“I prefer flying following VFR as much as it is possible because it gives you full control of the flight. We rarely fly under instrument flight rules [IFR, ed.-], when you control and navigate the plane by reference to its gauges. I would say that the biggest benefit of flying VFR is that this type of flying we do is very free, every decision you make regarding maneuvering is behind you.” Gedas explains.

“Flying in Alaska is unique. Every flight you find a new place and new things to admire, the landscape is changing. One of my beloved places to fly is the southern part of Alaska, for example, in Ketchikan or Sitka. These places are surrounded by little islands and mountains,” he continues.

But when the winter season arrives, flying across the state becomes far more complicated.

While much of Alaska is mountainous and dead-end box canyons are common, the correct entrance to mountain passes can be deceptive. As many Alaskan airport runways are gravel, the airspace surrounding major population centers can sometimes contain special restrictions and requirements.

Additionally, as icy weather conditions are encountered by pilots all year round, the aircraft flown by Gedas is notable for its technical specifications. The plane is adapted to routinely land on dirt, grass, and gravel as well as paved and icy runways.

Gedas explains: “Weather conditions in Alaska, especially during the winter, are difficult and constantly changing. Our planes are [some] of the most suitable to fly in such conditions. Because of its technical specifications, it is easier to maneuver and stop a Beechcraft plane on an icy runway than it would be if we flew a Boeing 737.”

An inimitable experience for a pilot

The beginnings of aviation in the United States are tied to the history of airmail pilots. Today, with most mail being transported through commercial flights, only a handful of these pilots still exist, in areas where their work is crucial to stay connected with the rest of the continent.

So, what is the main difference between a pilot in Alaska and one working for a larger commercial airline elsewhere in North America?

Gedas says that Alaskan pilots have to perform additional duties before and after each flight.

He says: “One of our duties is to off-load cargo goods we transport and to load a new set of freight for a return flight by ourselves once we land at our destination. Pilots of larger cargo carriers typically don’t do that when they land at larger airports in the U.S. Sometimes, we load up to 25,000 pounds of freight a day.

“And, of course, pilots who land at a more remote place are responsible for plane refueling. As we fly small aircraft, there aren’t any cabin crew members on board. So, we are also responsible for giving a safety briefing for our travelers once we perform passenger services.”

The very real possibility that a plane could collide with wild animals, such as bears and moose, while landing is also something that pilots operating in other regions in the US are not likely to encounter.

Gedas says: “If I remember correctly, it was 2020 when a Boeing 737 [belonging to] another Alaskan airline hit a bear on a runway while landing in Yakutat. Sometimes we notice bears or moose walking closely to runways, so we must always remain highly focused on our duties keeping in mind [that] wild animals [are] an additional hazard.”

“But flying in Alaska is something you cannot find in other places of North America,” he adds. “It’s an inimitable experience for a pilot.” 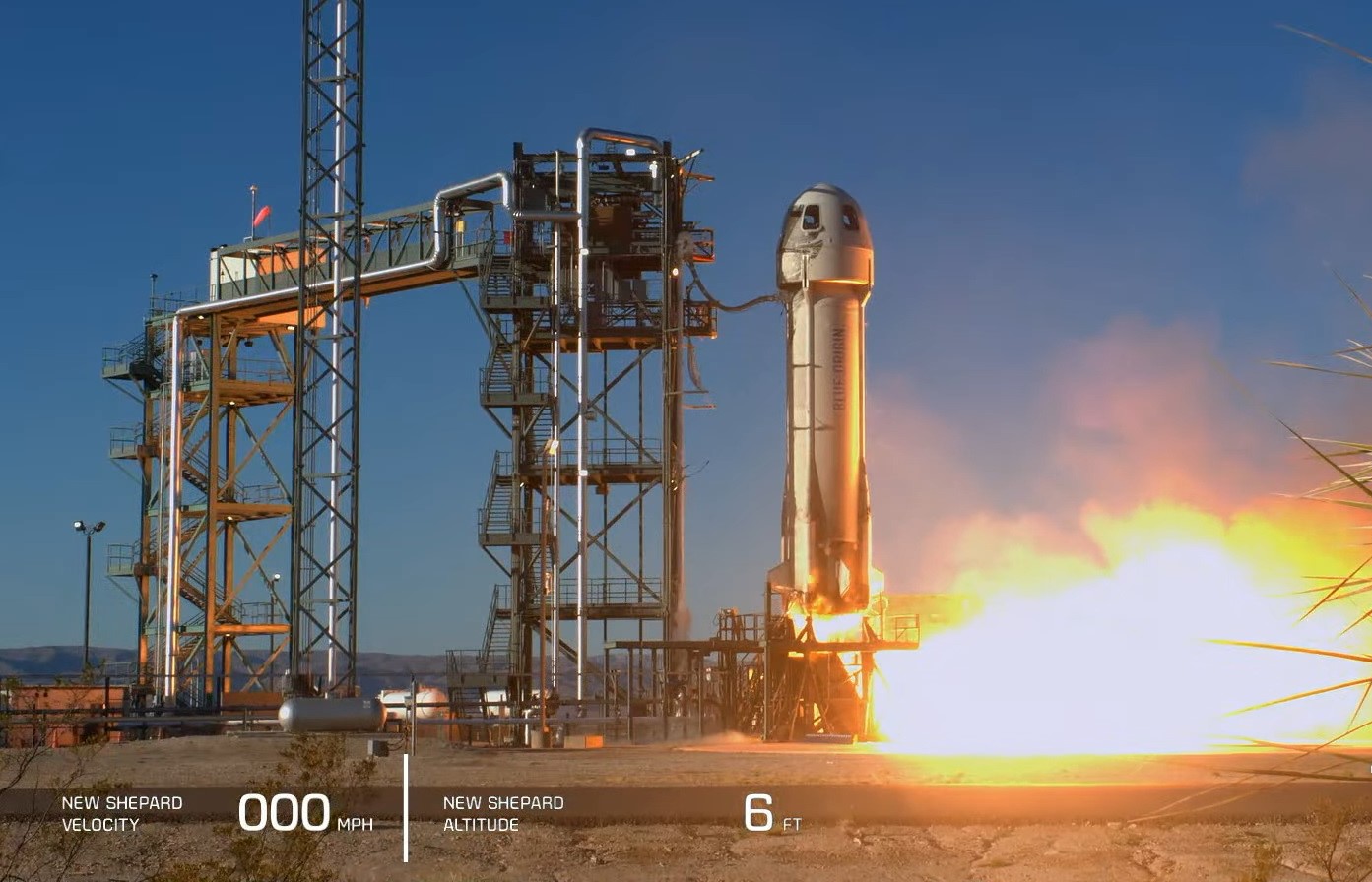 Cellula Robotics is six months into the SeaWolf project, a contract with Trusted Autonomous Systems (TAS) to develop the next generation of fuel cell powered, Extra-Large Unmanned Underwater Vehicle (XLUUV).  Funded by the Royal Australian Navy (RAN) and in collaboration with sovereign sub-contractors, project SeaWolf is set to debut the first XLUUV hull in the fourth…

The killing of Ayman al-Zawahiri:  the tip of the targeted killing iceberg – Drone Wars UK

[ad_1] DALLAS – According to a representative of the Russian aviation regulator, Rosaviatsia, China has refused to supply Russian airlines with airplane parts. The news […]