The Teledyne FLIR StormCaster-DX is an advanced, multi-role laser designator payload built especially for use on the FLIR R80D SkyRaider UAS platform. StormCaster-DX is uniquely designed to manage target areas using a Laser Spot Tracker while affecting the terminal guidance of laser guided munitions. Until now, this capability was only possible with larger UAS platforms or ground-based systems.

Potential applications for the technology range from manned or unmanned air strikes to precision-guided mortars, naval gunfire, or air-launched effects.

“StormCaster-DX is an absolute game changer for small unit operations and represents a significant force multiplier,”

“For the first time, warfighters will be able to survey and manage the battlefield while performing laser designation with standoff from a rucksack-portable drone, allowing faster decision-making and targeting that help ensure mission success. We believe customers will embrace what StormCaster-DX can mean for troops in harm’s way: When seconds weigh heavily on an operation’s outcome, DX saves minutes,”

Other key features of the StormCaster-DX include:

This story republished from https://www.uasvision.com/2022/05/12/teledyne-flir-new-laser-target-designator-payload-for-suas/ 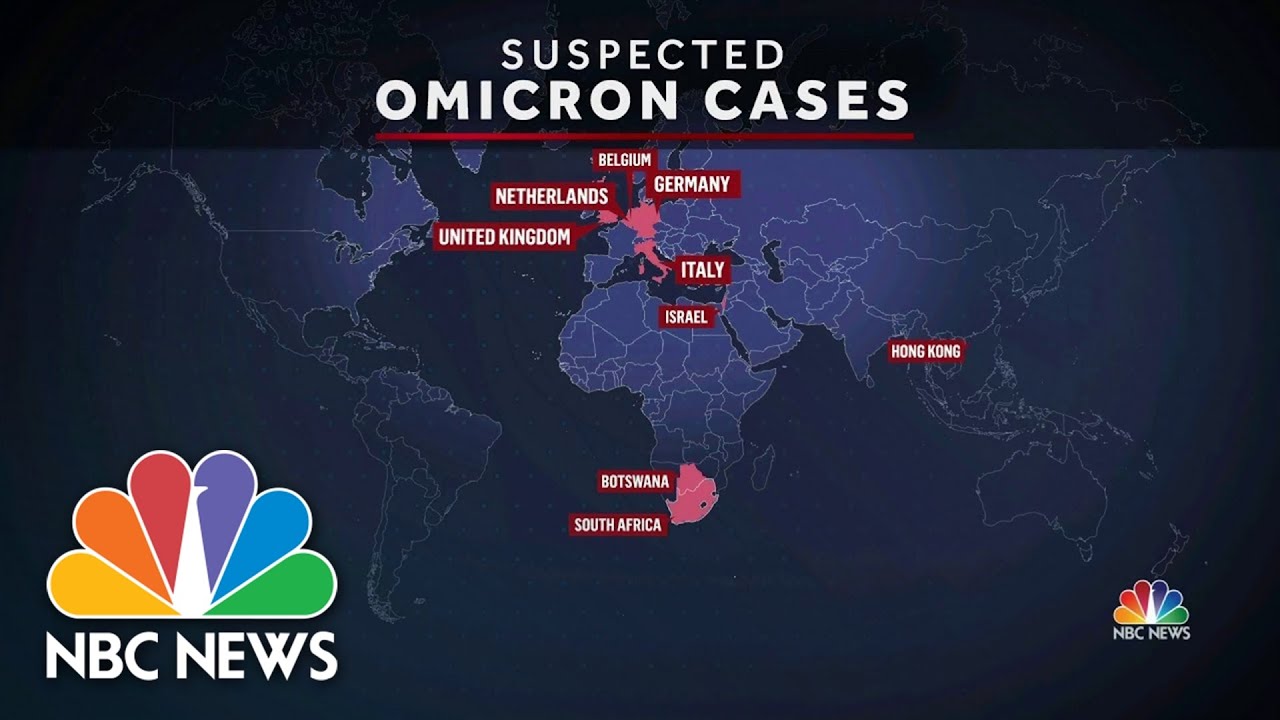 [ad_1] DALLAS – The Board of Directors of Brazilian manufacturer Embraer has approved a three-year hiatus in the development of the E175-E2 aircraft. The re-programming […]

not just for the pandemic

[ad_1] Resilience: the term has been overused, not fully understood, and exploited to enhance numerous glossy marketing and industry wellbeing initiatives during the pandemic. But […]