DALLAS – Earlier this week, the US Department of Transportation (DoT) gave SkyWest Airlines (OO) a holding order concerning the 29 routes the airline wanted to stop serving. The airline has to continue operating the routes for an additional two months, or until the DoT finds a replacement carrier.

As we reported last week, OO announced its intention to stop operating routes to 29 regional airports in the US due to a pilot shortage. However, these airports are registered as Essential Air Service (EAS). Therefore, the DoT subsidizes the airlines operating to and from these airports, ensuring air service for small communities.

Additionally, servicing EAS airports prevents airlines from just stopping operating at these particular airports, which is why OO asked the DoT for permission before stopping the routes. The airline wanted to terminate service on June 10, 2022, which the DoT refused.

According to the DoT, the carrier has to operate the routes until July 8, 2022, and for an additional 30 days if necessary, giving the DoT and airports more time to find a replacement carrier. The DoT expects replacement carriers to file a proposition before April 11.

SkyWest confirmed it is “eager to work with officials toward solutions that would enable us to reconnect these communities to the National Air Transportation System in the future, and we are committed to remaining flexible and adjusting our plans if the situation improves more quickly than currently expected.”

SkyWest is a major regional airline in the US. It only flies on behalf of major carriers in the US. Regional subsidiaries such as OO are very important for major airlines. Indeed, they need to have regional flights connecting smaller airports to large hubs.

The airline operates a fleet of around 500 regional jets, but most don’t feature the airline’s livery. The airline flies Bombardier’s Canada Regional jet (CRJ), the 200, 700, and 900 variants. Moreover, OO also flies Embraer 175 aircraft.

According to airlinedata.com, OO offered 53 million seats in 2021, with around 800,000 flights. The airline operates flights on behalf of four major carriers: American Airlines (AA), United Airlines (UA), Delta Air Lines (DL), and Alaska Airlines (AS). The most important one is UA, with almost 40% of the seats offered.

OO operates many of the EAS routes using small jets such as the CRJ 200. Due to the low number of passengers, these aircraft are less profitable than bigger regional jets. Regional airlines have struggled to hire pilots since the beginning of the recovery from the pandemic. They therefore want to operate bigger aircraft so they can fly more passengers with fewer pilots.

At the end of 2021, United Express grounded 100 similar aircraft for the same reasons. 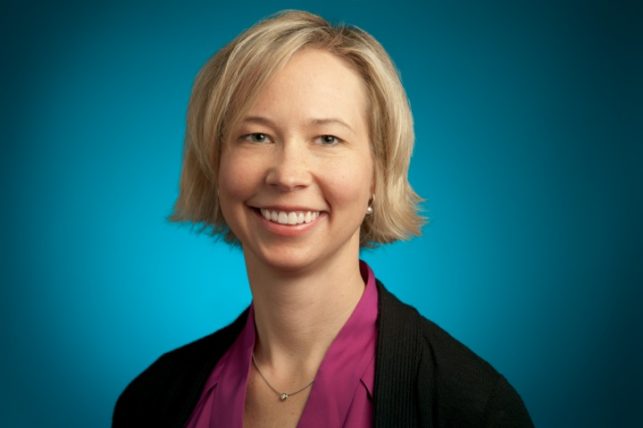 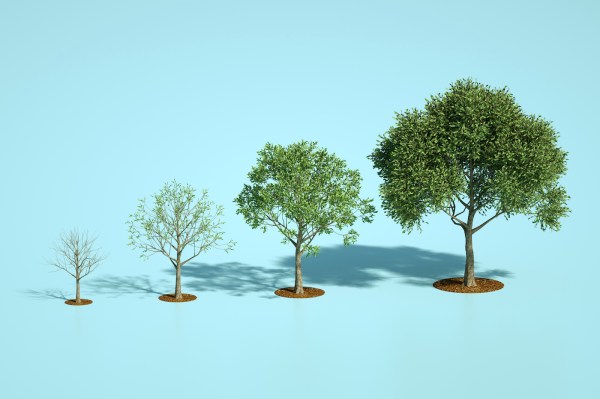 Next Article 3 articles on growth marketing and software development – TechCrunch

BRUSSELS, Sept 21, 2022 – The aviation sector has taken some steps to address its impacts on the environment and climate, but projected growth in demand calls for greater and more decisive action aligned with the European Union’s climate and environmental goals. The new European Aviation Environmental Report offers an overview of the current environmental performance…

British Airways “morning of hell” as it cancels flights from Heathrow

[ad_1] British Airways Airbus A380-800 G-XLEC (Image: TransportMedia UK) British Airways (BA/BAW) has cancelled all of its short-haul flights in and out of London Heathrow […] 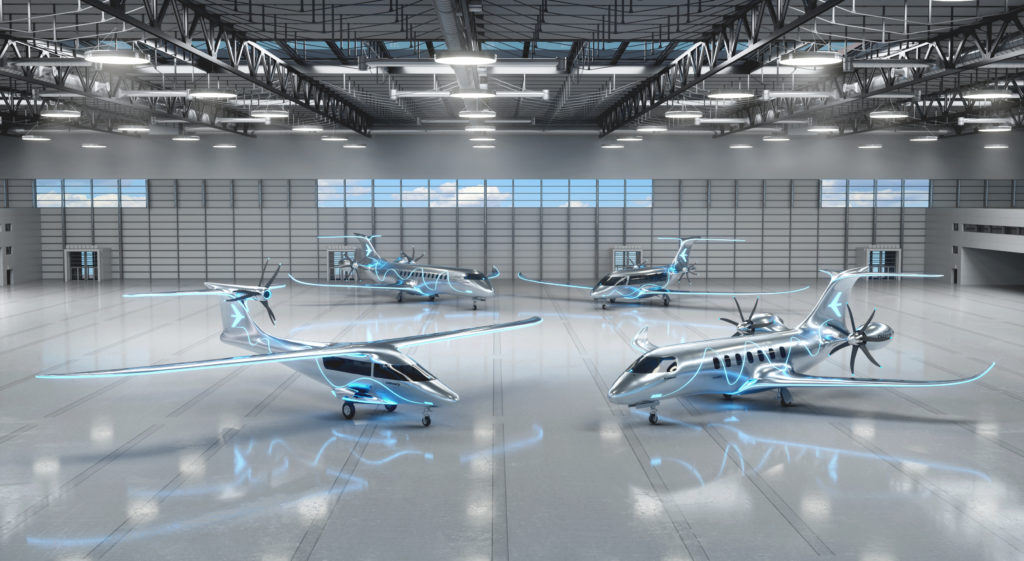 28 May 2022 || 3 min read In an effort to attract talent and technology from independent innovators and startups, Embraer has launched the Energia Initiative. Energia is a family of all-electric, hybrid, and hydrogen fuel-cell aircraft which Embraer will develop in collaboration with outside organizations and innovators. This week, Embraer announced it has completed…