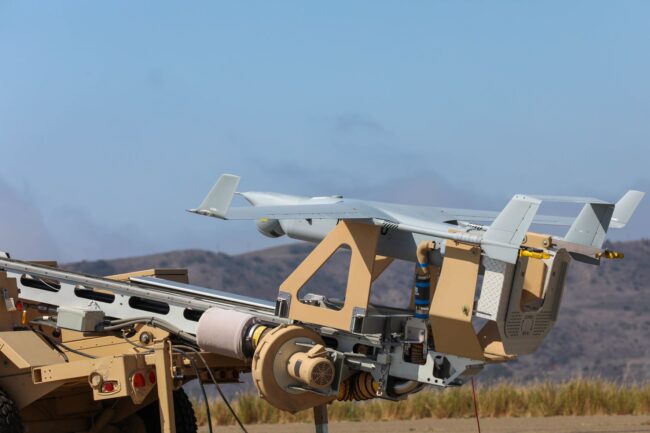 The U.S. Army, Air Force and Navy, along with partners from the United Kingdom and Australia, took another step toward creating a “kill web” approach instead of relying on just a “kill chain” to defeat enemy attacks, service officials said after conducting a demonstration that is part of the Army-led Project Convergence 22.

“It’s not good enough to be a single service anymore, we need to be joint,” said Brig. Gen. Kyle Ellison, the vice chief of naval research, speaking to reporters after Project Convergence’s Scenario Alpha, hosted by the U.S. Marine Corps at Camp Pendleton, California, but including participation from U.S. units and allies in Japan, the Philippines, Australia and Hawaii. “It’s transitioning from a very lineal kill chain approach to a kill web approach. … We need to have resiliency and redundancy in our kill webs, so as we get something is taken away, a portion of that web, we roll right into another portion that can continue to bring lethal fires down on an adversary.”

Lt. Gen. D. Scott McKean, the Project Convergence experiment director, said the exercise connected the services and the allies to integrate air and missile defense to sustain fires at longer ranges against multiple missiles, such as could be required for operations in the Pacific Ocean. It also demonstrated systems to help rapidly re-arm the combatants in the exercise.

“At its core, this experiment really looked at trying to link sensors to shooters, but we had to really make sure we could get the right information to the right location. And by having our partners with the U.K. and Australia to be part of that, it really forced us to look at these capabilities. And I think we were able to demonstrate the ability to link our sensors and our shooters which gives us that redundancy, an ability to form kill webs as opposed to kill chains,” he said. “That’s a pretty significant difference, because being interoperable, only being able to share data, is insufficient as we start looking at the potential threats in the future.”

The exercise looked at “moving data at machine speed,” to address threats or missions, he said, including using artificial intelligence to help classify threats and identify targets and move that data to the correct weapon system for a response.

Project Convergence, which the Army Futures Command describes as a “campaign of learning,” began in 2020 but has been expanding steadily. The 2021 version started to take tests out the lab and into the field, and this year the partners took it international, including not just U.K. and Australian participants but with Canada and New Zealand sending observers as well.

The overall effort is based around five core elements: people, weapon systems, command and control, information, and terrain. The intent is to have “centralized intent and decentralized execution,” Army Futures Command said, leading to the kill web Ellison described. It’s part of the military’s planned move to joint all-domain command and control, or JADC2, and is intended to also use lessons from the Air Force’s version, the Advanced Battle Management System, and the Navy’s Project Overmatch.

“…The evolution of Project Convergence has taken us from individual systems to integrating them into a network at scale,” McKean said. “How well could those technologies scale when we put them with all our joint forces? We thought data access would be a challenge. It turned out that data management was just as challenging.”

Army Chief of Staff Gen. James C. McConville said artificial intelligence is useful in a variety of ways, including for logistics and predictive maintenance, helping reduce the amount of equipment or parts warfighters have to carry. It’s also useful in targeting, he said.

“When you take a look at some of the scenarios and have many adversarial targets coming at you, you have to quickly make decisions,” he said. “We see AI being very helpful in giving our commanders the decision-making assistance they need to make decisions very quickly on which system to use to lethally engage targets that may be coming at them.” 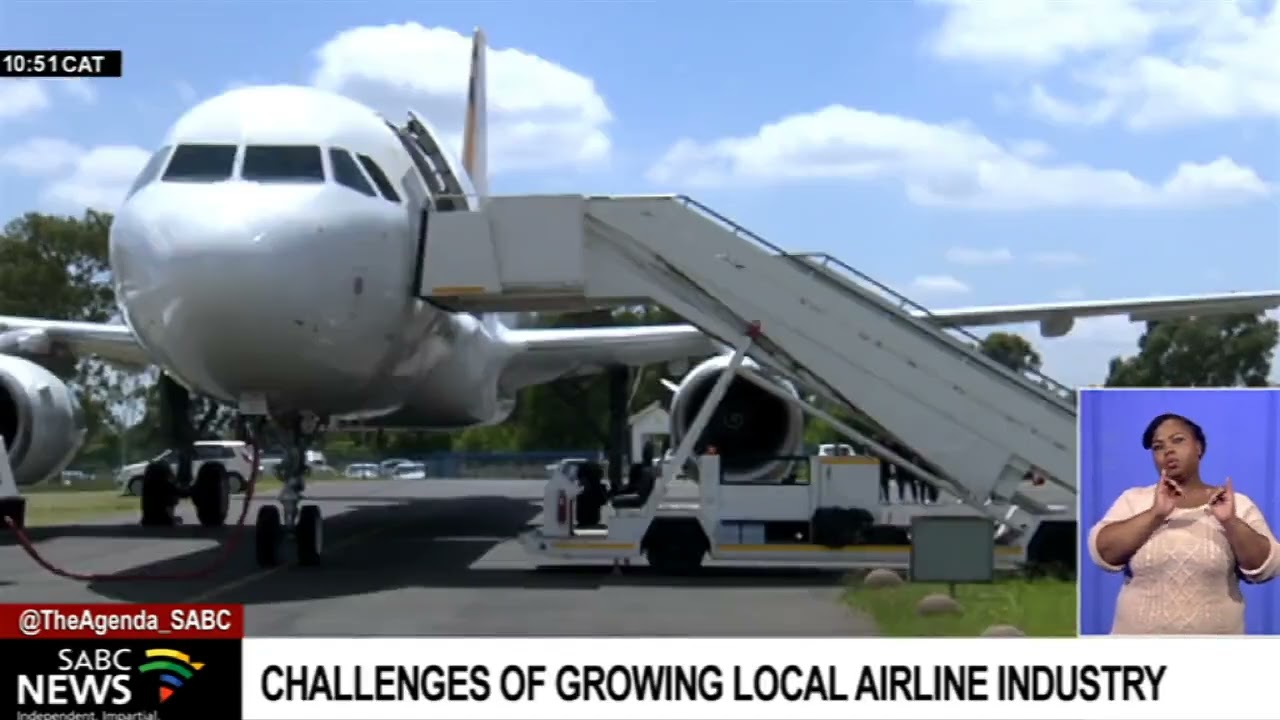 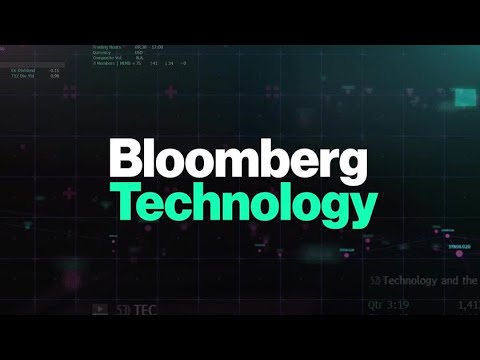 Iberia to Take Delivery of Nine Aircraft in H1 2022 The Federal Aviation Administration (FAA) t=has released new design guidelines for vertiports, infrastructure that will support Advanced Air Mobility (AAM) aircraft. The design standards will serve as the initial step to provide key information for airport owners, operators and infrastructure developers to begin development of facilities that will support operations of AAM aircraft that are…

[ad_1] DALLAS – Technical glitches, not Russian-backed cyber warfare, were responsible for the cancellation of all British Airways (BA) short-haul flights out of London Heathrow […]