The recently completed CPS4EU project (‘Cyberphysical systems for Europe’), funded under the European Commission’s Horizon 2020 framework, was aimed at developing a common physical architecture for integrating hardware and software systems. Among the participants was M3 Systems, which demonstrated the integration of its StellaNGC simulator with advanced multi-path software in a ‘hardware-in-the-loop’ (HIL) test bench.

The overall goal of CPS4EU was to define a common physical architecture,” said Avag Tsaturyan, project leader at M3 Systems, “one that will enable the integration of different components much more easily, and reduce the time of overall development. And also, based on this approach, we wanted to develop and adapt different tools from all over Europe, and make a portfolio or database of systems.”

M3 Systems’ role in CPS4EU was to provide use cases and solutions. “One of the use cases was based on our GNSS simulator, StellaNGC,” Tsaturyan said. StellaNGC is the company’s flagship, fully customizable and upgradable software suite that supports GNSS tests and measurements throughout the design cycle, from prototyping to manufacturing. Under the CPS4EU initiative, M3 Systems integrated StellaNGC into a new test bench that can be used to assess the reliability of positioning systems for autonomous driving, intelligent mobility and many other applications.

Common architecture eases integration
“We integrated our StellaNGC GNSS simulator with the multipath simulation tool, allowing the performance of advanced and highly realistic GNSS simulation in the lab,” said Tsaturyan. “This can be useful for various applications. In particular it opens the door for ADAS [advanced driver assistance system] testing and certification, which is pretty critical nowadays. And, thanks to the common architecture that was developed, which was the goal of the CPS4EU project, our solution can now be integrated into other test benches, like other ADAS test benches, for example, to create much more complex tools.”

M3 Systems is ready to market their new simulation tool:”The customers who will buy our GNSS multi-path test bench are automotive OEMs, receiver manufacturers, or any company that has a GNSS model in their system for positioning, to be validated and, why not, for certification,” Tsaturyan said.

The CPS4EU project ran for three years (2019-2022) and was led by French automotive supplier Valeo. It included big names such as Leonardo, Thales, Vicomtech, Schneider Electric the French National Center for Scientific Research (CNRS) as well as several universities. Tsaturyan called working on the project “a really interesting journey.” 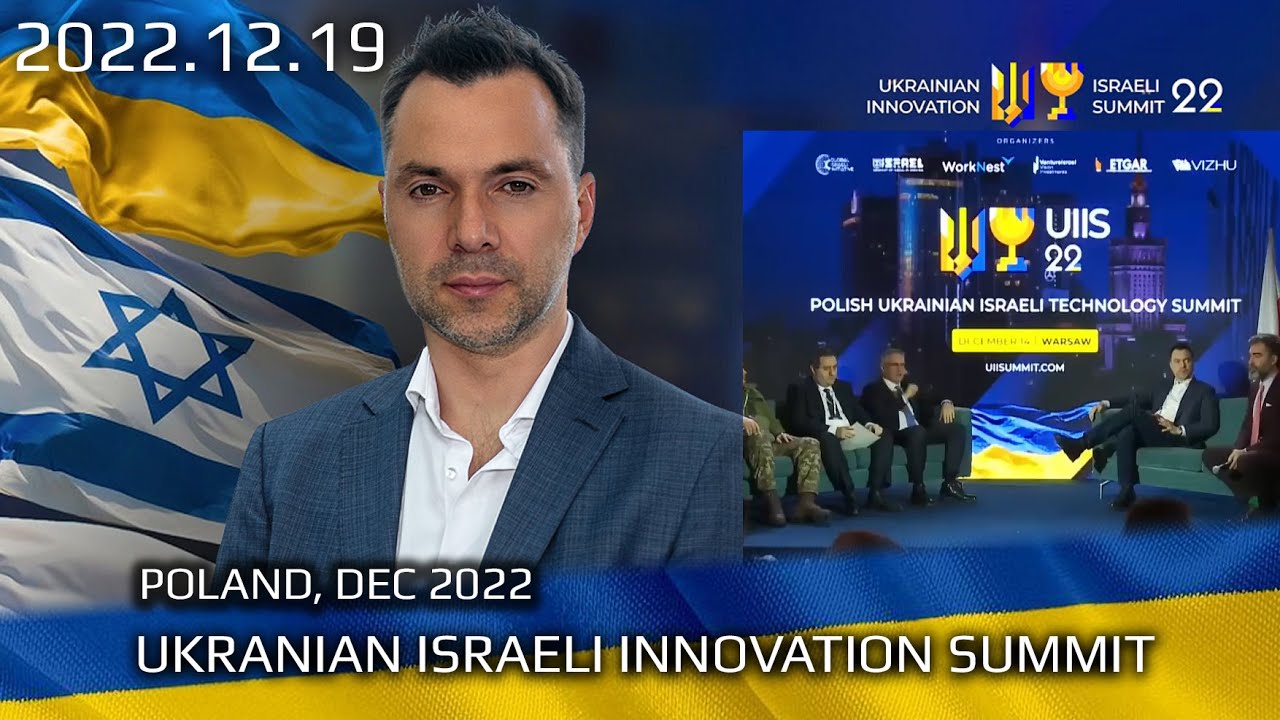 [ad_1] Today, on March 11, 2022, Nikki Malcom was named as the 32nd recipient of the AeroTime Aviation Achievement Award as part of AeroTime’s Women […]

Inmarsat has expanded the Partner Network for its Velaris Unmanned Aerial Vehicle (UAV) connectivity solution with the addition of software company Dimetor, which facilitates Beyond Visual Line Of Sight (BVLOS) operations in cellular networks, and Bellwether Industries, an Urban Air Mobility (UAM) solutions provider for intra-city travel. The Partner Network was established in late 2021 to encourage innovative…

Exciting news from Singapore Airlines involving their expansive route network and primarily focusing on services to the United …
Originally published at https://www.youtube.com/watch?v=rtPVOmsNSKM

Drone Wars is today publishing a sortable and searchable dataset of all known UK air and drone strikes against ISIS in Iraq and Syria since September 2014.  Included in the data are a small number of UK drones strikes that occurred in the second half of 2018 that were not reported at the time. The…