DALLAS – Today in Aviation, British low-cost carrier Buzz (UK) was sold to Ryanair (FR) in 2003. Buzz owner, KLM (KL), announced its intention in January to sell the LCC for US$26m.

Plans for Buzz began in August 1999, at a time when KL’s British subsidiary, KLM UK (UK), was struggling to compete with the growing number of low-cost carriers at its London Stansted (STN) base.

The Dutch flag carrier would later fold KLM UK into KLM Cityhopper. Meanwhile, Buzz would take over the point-to-point routes from STN.

In its first year of operations, the airline carried 1.3 million passengers.

In November 2002, KLM announced that it intended to develop Buzz into “a market leader”. It announced plans to see its fleet quadrupled, with the 146 phased out in favour of the 737. A new base would open in Bournemouth (BOH) in early 2003, with a European base following soon after.

However, a strategic review by KLM saw the parent determine that profitability for Buzz as a standalone carrier would be unachievable.

After the takeover, FR chose to keep Buzz as a wholly-owned subsidiary, calling it Buzz Stansted. FR returned all eight 146s to KL, and 100 staff were laid off.

But in September 2004, FR announced they were to close Buzz Stansted, and the airline ceased to exist on October 31, 2004.

In March 2019, FR revealed it would revive the Buzz brand for its Polish-based subsidiary, formally known as Ryanair Sun. On its parents’ behalf, Buzz (RR) now operates several charter services and scheduled flights.

Previous Article Week in Review: Most popular stories on GeekWire for the week of April 3, 2022 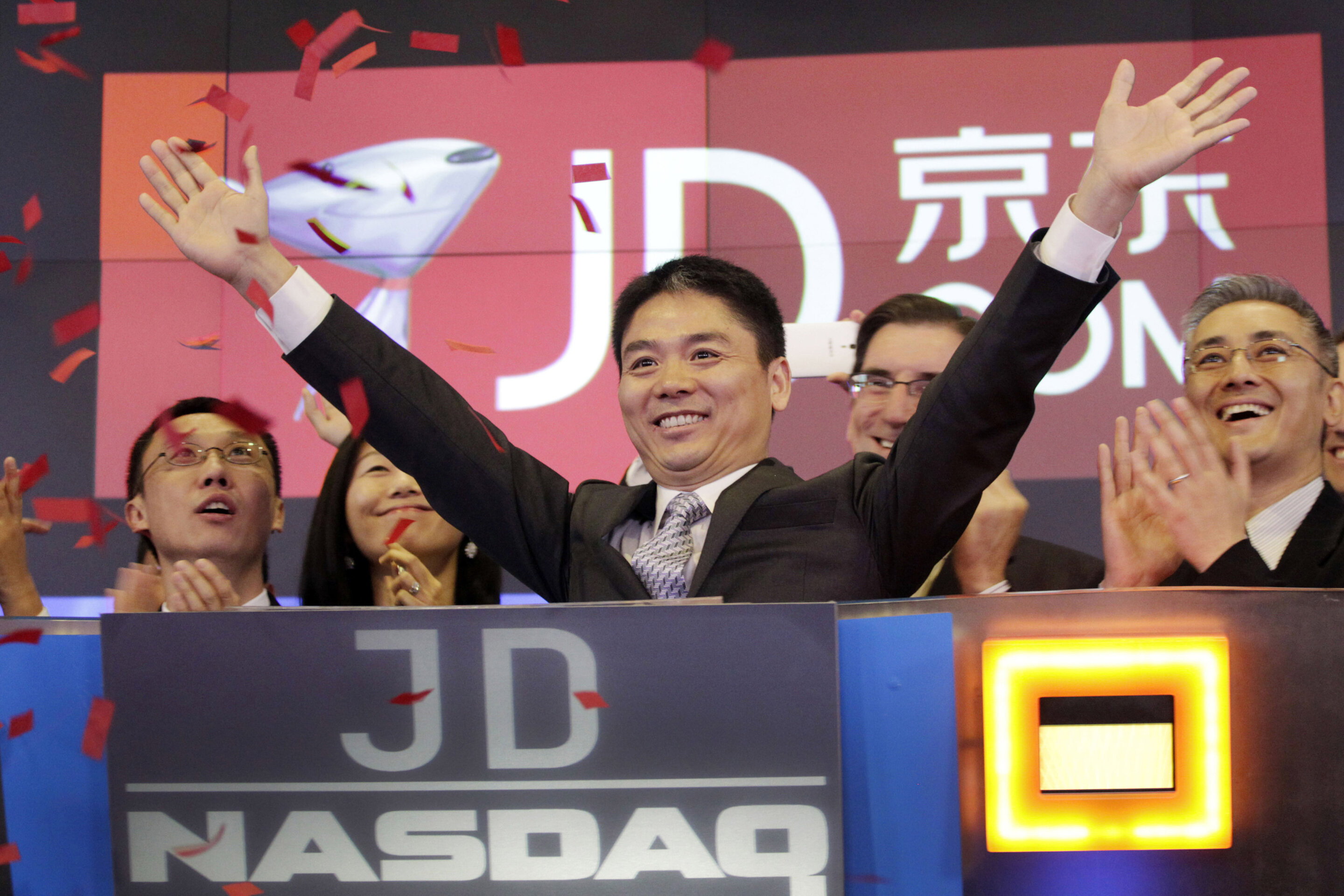 [ad_1] DALLAS – Miami-based Amerijet International Airlines (M6) has announced the addition of six Boeing 757-200PCF freighters to its fleet. The acquisition is part of […]