DALLAS – London Gatwick (LGW) and Manchester (MAN) airports have announced the reopening of their South Terminal and Terminal 3, respectively.

As the industry gradually recovers from the pandemic, airports worldwide are preparing for a busy summer. According to airlinedata.com, the total number of seats offered in 2022 is about 17,500,000, which is four times more than in 2021.

International Airlines Group (IAG) will have a strong presence at the LGW. British Airways (BA) subsidiary BA Euroflyer is launching its operations next week, flying to medium-haul airports. Vueling (VY) is also planning to increase its offering at the airport.

Other low-cost carriers will move to the South terminal, such as EasyJet (U2) and Wizz Air (W6). The most important carrier at LGW is U2, with 60% of the seats offered at an airport that is also key for major European low-cost carrier Ryanair (FR).

London Gatwick executive officer Stewart Wingate declared, “Following some major announcements from our airlines about significantly increased flying schedules, and from the government on removing travel restrictions and airport slot regulations, we can now look forward to once again operating a busy Gatwick this summer and beyond.”

Manchester Airport is planning a gradual reopening of Terminal 3, allowing for increased capacity during the summer. MAN says the terminal will only be used for arriving passengers traveling on some airlines. The remaining part of the terminal will be open at a later date, depending on the situation and as demand rises.

Additionally, MAN will also reopen its second runway to allow for more aircraft movements. While the runway reopening is to take place on April 5, it will only be used for a few hours a day to start. MAN is also preparing for a busy summer, with over 12,000,000 seats offered. Like LGW, MAN is mostly served by low-cost carriers, including U2, FR, and Jet2 (LS).

Karen Smart, Managing Director of Manchester Airport, said, “After almost two years of closure, it is a positive step forward on the road to recovery to be able to partially reopen Terminal Three and resume operating from both runways. We have taken this decision in light of an increase in passenger numbers since COVID-19 restrictions were lifted, which is projected to continue into the summer.”

Machester Airpot offers mostly medium-haul routes, with 75% of the seat offerings for European flights. However, the airport does have direct routes to Dubai (DXB) and Doha (DOH) and offers flights to North America with Virgin Atlantic (VS), and to Asia with Singapore Airlines (SQ).

It looks to be a busy summer for both UK regional airports and other European hubs. For example, Frankfurt Airport’s (FRA) summer flight schedule, which comes into effect on March 27, sees 81 airlines serving 285 destinations in 91 countries around the globe. FRA will see an average of 4,200 passenger aircraft takeoffs per week and an increase of 81% in aircraft movements when compared to the same summer period last year. 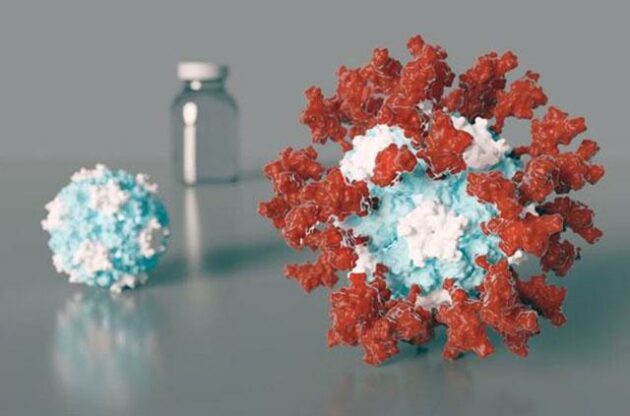 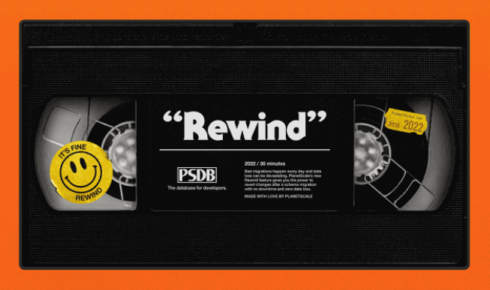 A massive order change at Boeing has taken place for aircraft within the 737 MAX series with major customer Alaska Airlines.
Originally published at https://www.youtube.com/watch?v=yXlnrezrAyc

An aircraft had reportedly an attempted hijacking in recent days, meanwhile, Ryanair is experiencing major delays with their …
Originally published at https://www.youtube.com/watch?v=zIM2N5Mh4qo