Before this announcement, the Lilium jet had moved forward through the air, but had still been in hover mode, generating lift only through its doward facing motors. Now, the jet’s motors have tilted to their fully forward-facing positions, so that the aircraft’s lift is generated by the wing, while the motors provide forward thrust for cruise.

From a flight physics perspective, completing transition means the airflow going over the wings becomes smooth and consistent, allowing the lift to be generated by the wing (as in conventional fixed wing aircraft), rather than by by the downward-facing motors (which is the case during the hovering/VTOL phase). To achieve this, the aircraft needs to moving at a fast enough hover speed to get airflow over the wings to generate sufficient lift. In the case of the Lilium jet, this speed is about 45kts, at which point the aircraft reaches full transition.

Lilium’s Phoenix 2 has now achieved this milestone across the entire main wing while, most importantly, remaining stable and behaving as predicted by Lilium’s proprietary Flight Dynamics Model.

Matthias Meiner, Phoenix Chief Engineer and Lilium Co-Founder of Lilium said: “Main wing transition is a huge step forward on our path to launch and it validates our Flight Dynamics Model. Full credit goes to the outstanding Lilium team who worked so hard to get us here, and who remain laser-focused on the rest of the Flight Test Campaign.”

Lilium will continue its Flight Test campaign throughout the summer, expanding the flight envelope further, including transition of the forward canards and high-speed flights.

Why it matters: Founded in 2015, Lilium’s eVTOL design is unique in that it features in-wing micro jet engine propulsion rather than external propellers as seen in aircraft from Joby Aviation or Beta Technologies. With this major developmental milestone completed, the company has put itself back into the spotlight of upcoming aircraft. Combining this achievement with a large order from NetJets earlier this year and a vertiport network being built in Florida, Lilium’s aerial mobility vision is building ever closer to reality. 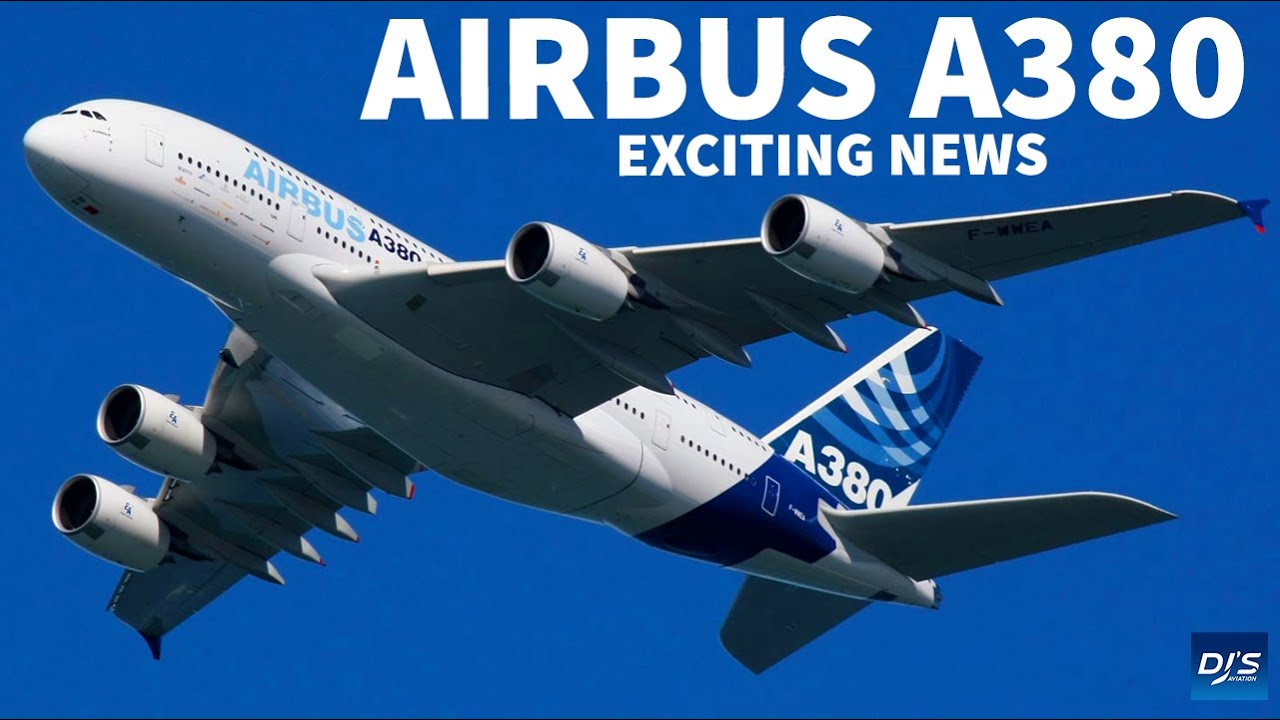 Next Article Exciting Airbus A380 News

Northern Pacific Airways today revealed their first aircraft and unveiled it to the public in San Beranindo in the United States.
Originally published at https://www.youtube.com/watch?v=e2AO-UUr8ao

Boeing has officially launched its new aircraft, the 777-8F, a freighter that’ll stand alongside the 777X passenger aircraft and has …
Originally published at https://www.youtube.com/watch?v=N92yn6AZL3Y

Today in Aviation: Volotea Begins to ‘Fly Around’