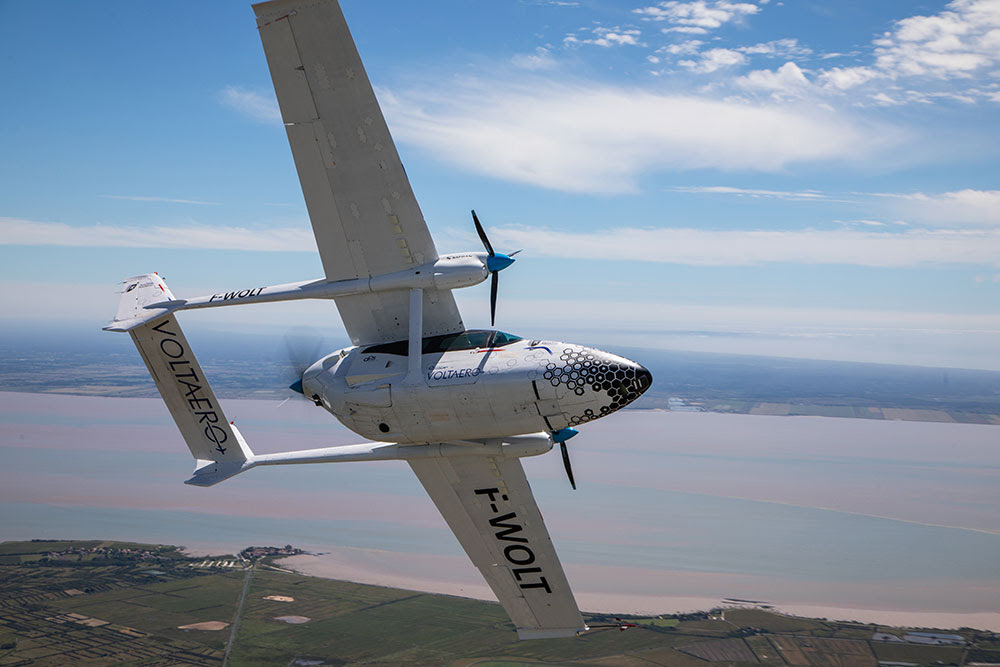 Cassio 1 – which is equipped with the 600-kilowatt full-power version of VoltAero’s electric-parallel hybrid propulsion unit for the company’s in-development family of Cassio sustainable airplanes – departed the company’s Royan-Médis headquarters on France’s Atlantic Coast today for the 1,650-kilometer cross-European roundtrip to Friedrichshafen, where the demonstrator is to be exhibited during the four-day AERO Friedrichshafen event that begins on April 27 (exhibit stand: A7-101).

Since VoltAero initiated flights with the propulsion unit in 2020, Cassio 1 has flown more than 8,500 kilometers on routes within Europe and to the UK, de-risking it for airworthiness certification on production Cassio aircraft.

During these extensive validations, Cassio 1 performed typical regional short- and medium-haul flights that are to be served by VoltAero’s product line of four-to-12-seat Cassio airplanes. Operating in a full range of weather conditions, Cassio 1 visited both local and regional airports that will benefit from highly sustainable air mobility.

With VoltAero’s proprietary electric-hybrid powertrain installed in the aft pusher position, Cassio aircraft will utilize the propulsion system’s electric motors for all-electric power during taxi, takeoff, primary flight, and landing. The hybrid feature (with an internal combustion engine) comes into play as a range extender, recharging the batteries while in flight. Additionally, this hybrid element serves as a backup in the event of a problem with the electric propulsion, ensuring true fail-safe functionality.

VoltAero will be assembling the prototype Cassio 330 before year-end, with the production aircraft to be produced in a purpose-built final assembly facility at Rochefort Airport in France’s Nouvelle-Aquitaine region. Groundbreaking at the industrial site is scheduled in the summer of 2022.

This story republished from https://transportup.com/headlines-breaking-news/vehicles-manufactures/voltaero-testing/ 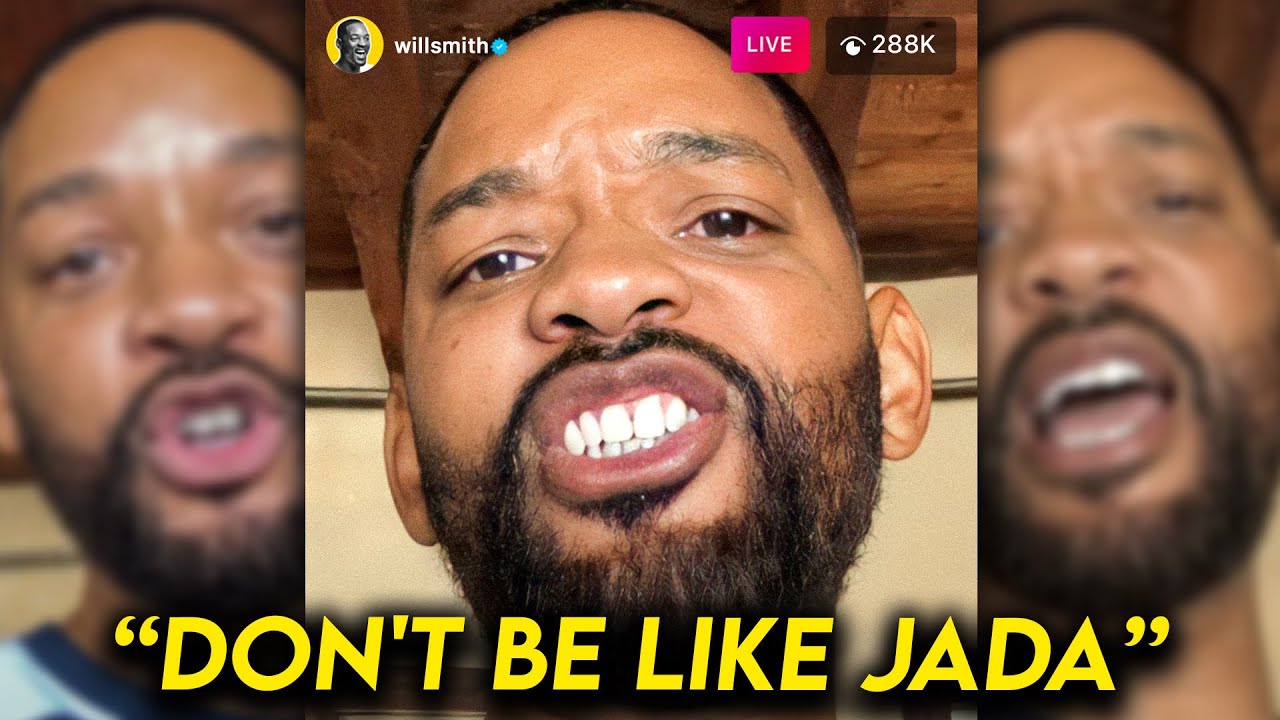 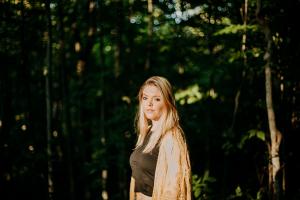 Next Article Katie Pederson is ‘Limitless’ with Her Newest Music

A major merger between two airlines within the United States has been announced in recent hours within the aviation industry.
Originally published at https://www.youtube.com/watch?v=WZ-Bu-yAkKw

The Lufthansa Group is currently considering launching a new airline within the aviation industry! Tune in to find out their plans …
Originally published at https://www.youtube.com/watch?v=DYZEFyfy–w

Airbus has provided updates with regards to its A322, Ryanair has welcomed on their very first Boeing 737 MAX after countless …
Originally published at https://www.youtube.com/watch?v=_EKM8NmyeekThe post AIRBUS A322 – EXCITING 737 MAX NEWS | Avi…