He takes over from Tewolde GebreMariam, who announced his early retirement due to health issues for which he is currently receiving treatment in the United States, according to aircargoeye.com. ET’s new CEO has 38 years of expertise in aviation management and operations, including multiple management posts.

From 2010 until 2021, Tasew served as the East African airline group’s COO, directing the overall maintenance of ET’s aircraft fleet, overseeing the automation of the maintenance and engineering division, and handling aircraft acquisition programs.

Girma Wake, chairman of the ET board, says of the re-appointment, “We trust that Mr. Mesfin will steer the airline to even greater success, keeping it on the right track that will see it expand for several future generations.”

“I urge Ethiopian Airlines’ 17,000 employees and board members to support the incoming group CEO in order to keep the carrier flying high. We’re also grateful for the former group CEO’s significant contribution.”

“I am honoured and humbled to be appointed as the chief executive officer of Ethiopian Airlines Group, which I have served in different capacities for nearly four decades,” Tasew says.

“In my new role, I’ll be able to continue our beloved airline’s rapid and profitable expansion and push it to the next level.” “I urge all of my Ethiopian colleagues to join hands and push forward in order to achieve even greater success,” said Tasew. 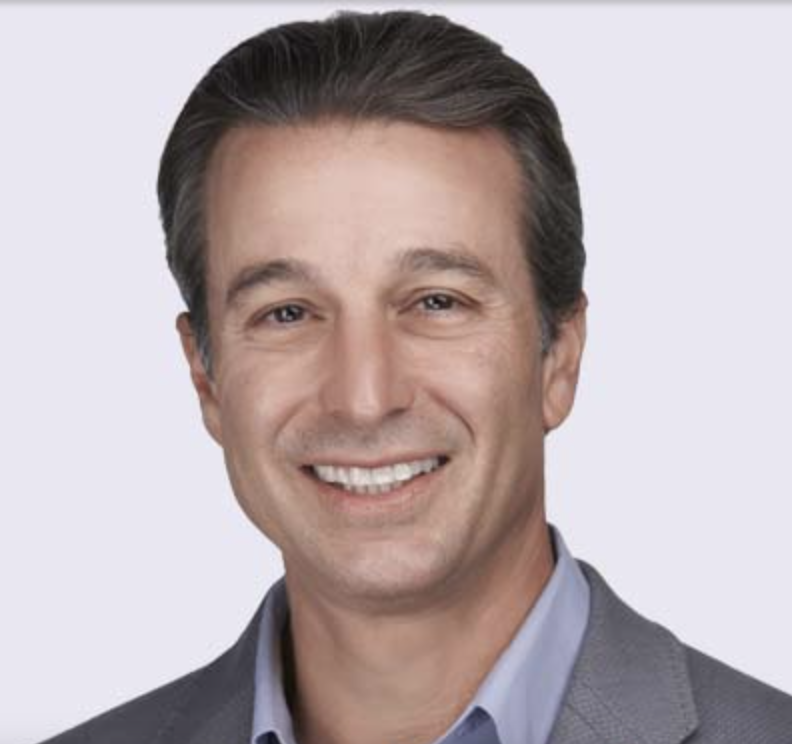 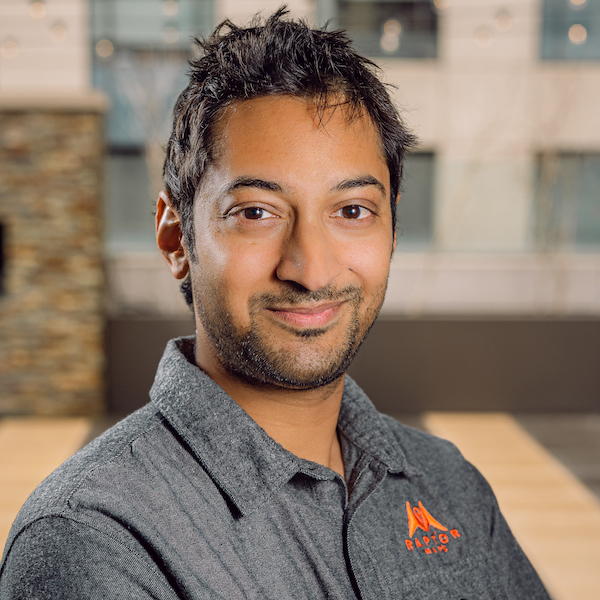 Nikhil Vadhavkar is co-founder and CEO of Raptor Maps, which, covering six continents and 40 countries, provides “advanced analytics, insights and productivity software for the entire solar lifecycle…[to]…”increase performance, reduce risk and lift ROI.” Over the past four years, Raptor Maps has produced an annual “Global Solar Inspection Report,” with the 2022 version finding 2.63%…

02 May 2022 || 4 min read SkyDrive announced on April 27th an agreement that was reached in March with the Japan Civil Aviation Bureau (JCAB) of the Ministry of Land, Infrastructure, Transport and Tourism (MLIT) to base the type certification for the company’s flying car on the JCAB Airworthiness Inspection Manual (AIM) Part II….

Click to open Drone Wars UK’s new briefing, published in collaboration with the Campaign for Nuclear Disarmament (CND), looks at the UK’s emerging military space programme and considers the governance, environmental, and ethical issues involved. Space based operations affect many aspects of modern life and commerce.  The global economy relies heavily on satellites in orbit to…

Welcome to the 3rd episode of the aviation news summary! Join our Discord server @ https://discord.gg/qDYXWDC Subscribe …
Originally published at https://www.youtube.com/watch?v=6uQ6dSjZtIk