Wrecked Russian fighter jets are being found with rudimentary GPS receivers “taped to the dashboards” in Ukraine because their inbuilt navigation systems are so bad, the UK’s defense secretary, Ben Wallace, said.

Speaking at the National Army Museum in London, Wallace commemorated those who died in World War II and called Russia’s invasion of Ukraine “senseless and self-defeating.”

He added that there was evidence suggesting Russian military hardware was being pushed to breaking point by the invasion of Ukraine.

“‘GPS’ receivers have been found taped to the dashboards of downed Russian Su-34s so the pilots knew where they were, due to the poor quality of their own systems,” he said.

“The result is that whilst Russia have large amounts of artillery and armor that they like parading, they are unable to leverage them for combined arms maneuver and just resort to mass indiscriminate barrages,” he added.

The Su-34 was first manufactured in the Soviet Union in the early 1990s but is still one of Russia’s leading fighter jets.

Russian politician Soviet Air Force veteran Colonel Viktor Alksnis, on his Facebook page, drew attention to recently-released photographs of the cockpit of a Su-34 Fullback fighter-bomber in Syria. This is also the case of the Su-25SM3 fighter jets.

It is more than likely that the Russians installed them in their planes in case their navigation systems did not work.

Garmin says that with its high-sensitivity, WAAS-enabled GPS receiver, eTrex Legend locates position quickly and precisely and maintains its GPS location even in heavy cover and deep canyons.

This etrex series of GPS handhelds should be familiar to the many tourists who usually buy one of these to use in their travels.

In the photographs, the left side of the HUD of Su-25SM3 is equipped with a Garmin GPSMAP 496 aviation GPS navigation terminal.

This navigation system is a civilian navigation machine familiar to aviation enthusiasts. In addition to positioning navigation, it also provides weather and terrain warning service, because there is a European database, it is very suitable for use in Europe and the nearby regions.

This story republished from https://www.uasvision.com/2022/05/16/downed-russian-fighters-found-with-gps-taped-to-dashboards/ 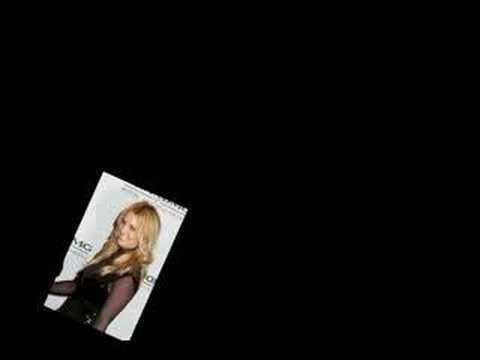 [ad_1] DALLAS – According to a representative of the Russian aviation regulator, Rosaviatsia, China has refused to supply Russian airlines with airplane parts. The news […]

Ryanair opens Summer base at Newcastle

Following the global logistic disruption caused by COVID-19, some TCO authorisation holders were granted exemptions, issued by their competent authorities, that allow for the transportation of cargo in the passenger cabin of large aeroplanes. Based on the issued exemptions and a review of the related documentation, the European Union Aviation Safety Agency (EASA) did not…