China Eastern B737 crashes in Guangxi mountains, 132 onboard

A China Eastern Airlines Boeing 737-800 has crashed in a mountainous area of China. The fate of the 133 people onboard is not known.

CCTV News cites the Guangxi Emergency Management Department as saying that rescue teams have been sent to the passenger plane, with fire reported at the crash site. The incident occurred in Teng County, Guangxi.

The Chinese Civil Aviation Authority issued a statement confirming the crash and said there were 132 people on board, comprising 123 passengers and 9 crew members.  Earlier reports had put the number on board at 133.

China Eastern confirmed the statement from CAAC in its first public announcement and said it was dispatching a working group to the scene and had opened an emergency assistance line for family members.

“The Civil Aviation Administration has activated the emergency mechanism and dispatched a working group to the scene,” the statement read.

Flight tracking data for flight MU5735 from Kunming to Guangzhou, registration B-1791, was lost at 0622 UTC, just over an hour after taking off, according to FlightRadar24.

ADS-B data showed the aircraft was cruising at 29,100 feet at 0620 UTC, before rapidly losing altitude and plunging to 3,225 feet when contact was lost. FR24 said the final descent rate was 31,000 feet per minute.

According to Aviation Safety Network’s database, China’s last fatal passenger jet crash was in 2010, when an Embraer ERJ190 from Henan Airlines crashed while landing at Yinchin Lindu Airport killing 44 of the 96 occupants.

Unconfirmed CCTV footage shows the aircraft inverted as it plunged to the ground, with pieces of the aircraft falling beside it. At such a rate of descent, it is not unusual for planes to suffer structural damage.

AeroTime in-house aviation expert and former pilot Michel Treskin said investigators will have to sift through the wreckage, and the plane’s black boxes – the cockpit voice recorder and flight data recorder – to ascertain what happened to the aircraft in its final moments.

“There are many reasons why an aircraft is unable to recover from a dive, such as if the aircraft suffered structural damage prior to the upset,” he commented.

In air accident investigations, the state in which the incident occurred is usually responsible for leading the investigation, although representatives from the manufacturer and state of manufacturer will also be expected to take part, in this case Boeing and the NTSB.

Flight #MU5735 was flying from Kunming to Guangzhou. It took off from Kunming at 05:11 UTC. It was cruising at 29.100 feet until 06:20:59 when it suddenly started to lose altitude very fast.https://t.co/Lwo8klGf8g pic.twitter.com/QRt7lNIuoM 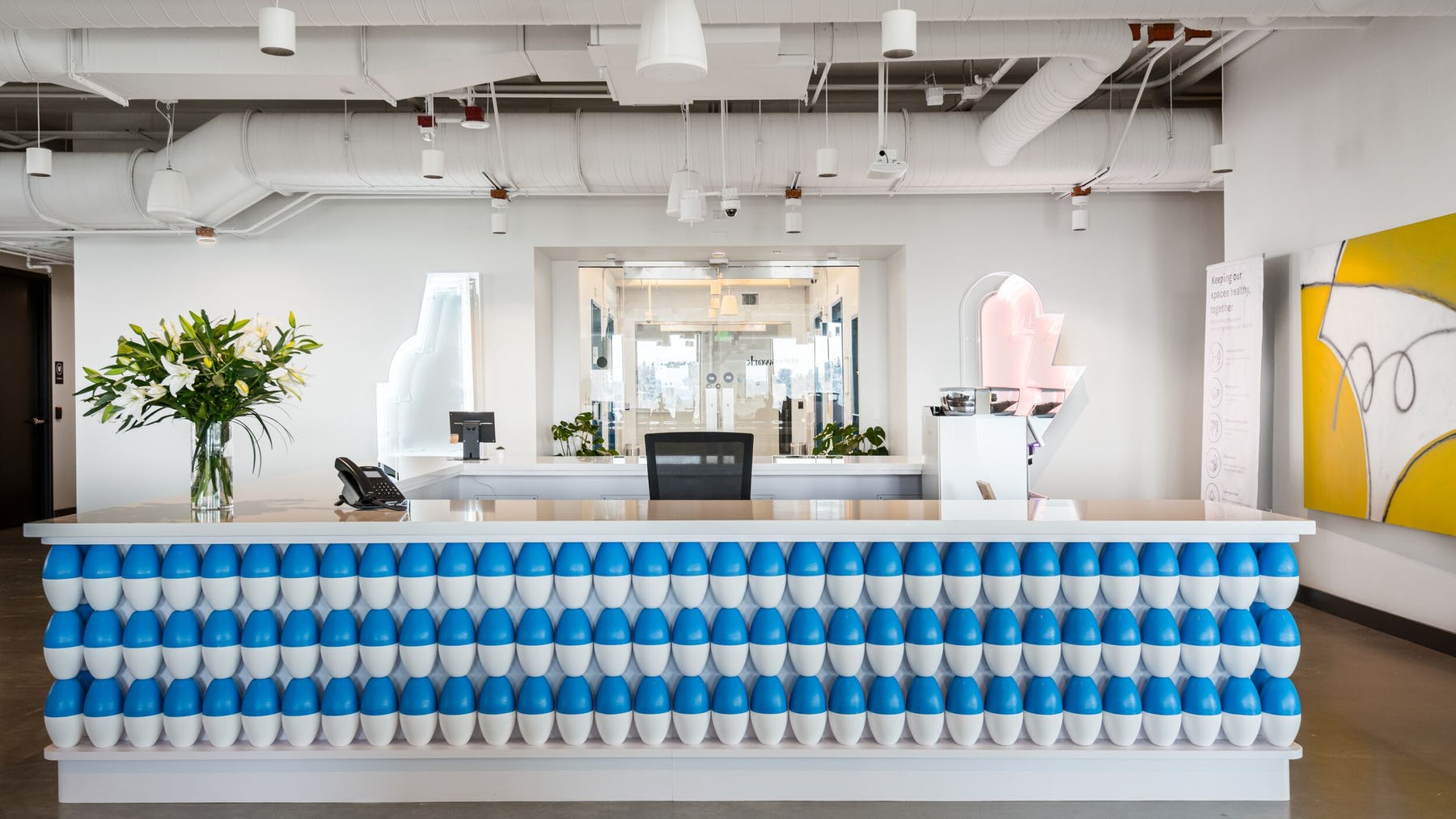 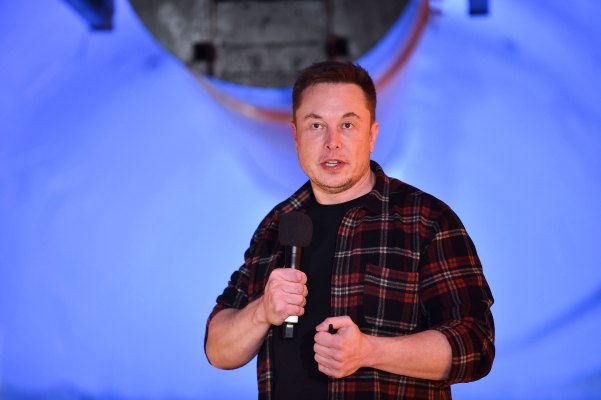 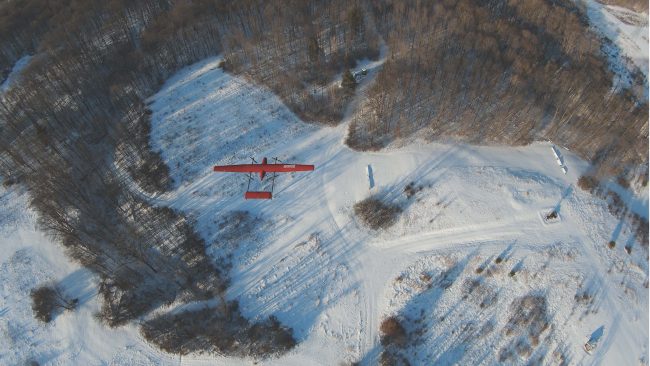 Event 38 Unmanned Systems recently introduced the E400, a fixed-wing VTOL mapping drone with a payload capacity of 3 pounds. The high-performance drone has a 90-minute flight time for “greater range and extra margin,” allowing operators to gather more data in one mission, according to a news release. The versatile, durable drone is also stable…

[ad_1] DALLAS – Earlier this week, the US Department of Transportation (DoT) gave SkyWest Airlines (OO) a holding order concerning the 29 routes the airline […]

Silicon Sensing Systems has confirmed that the company will be exhibiting at the Sensors Converge 2022 trade show, which is taking place from June 27 – 29 in San Jose, California. Silicon Sensing will showcase its full range of MEMS inertial sensors and systems, ranging from miniature navigation and pointing gyros to compact, tactical-grade 9…