At first we were all just excited to see photos from the sky, then drones added exceptional video from on high. Later on came panoramic photos and even full 360 degree cameras capturing amazing video.

It’s true that you need specialized hardware to capture 360 degree video, but all you need is a stable drone and some software to get those still shots. Join us for a quick look at some of our favorite 360 degree camera apps for drones.

Before you go looking for fancy, and potentially expensive, software, be sure your drone does not already have the photo taking abilities you are looking for. The first apps on our list are the default manufacturer apps, meaning you are already good to go. After that we’ll explore alternative apps.

How does a drone make a 360 degree photo?

[newsletter title=”Don’t Miss Out!” description=”Sign up now to get the latest Drone news delivered directly to your inbox! We guarantee 100% privacy. Your information will never be shared.” alignment=”right”]If you are new to how these things work, a 360 degree image is almost always a stitched together collection of smaller images. Google Photos has been stitching together your images to make larger panoramic images for a couple years now, as an example.

You can manually take a collection of images and lay them out in photo editing software, but that’s not what we want at all. Let’s instead focus on the tools, apps and software that do all the work for you.

From the get-go, you can explore 360 cameras that actually take an image of a sphere of its surroundings in one shot. We have the Insta360 in house ourselves, it’s pretty slick, but it really excels at video and more for ideally lit situations with photo subjects fairly close in.

We’ve flown the Insta360 a few times, it’s super light-weight and small enough most any drone can lift it. Of course, it’s not really made for standalone recording, it was built as an attachment to your phone or tablet.

Manufacturers like Autel Robotics have solutions tailor made for their drones. Cameras built for 360 capture. In those cases, once again, your default software from the company will be your tool of choice. 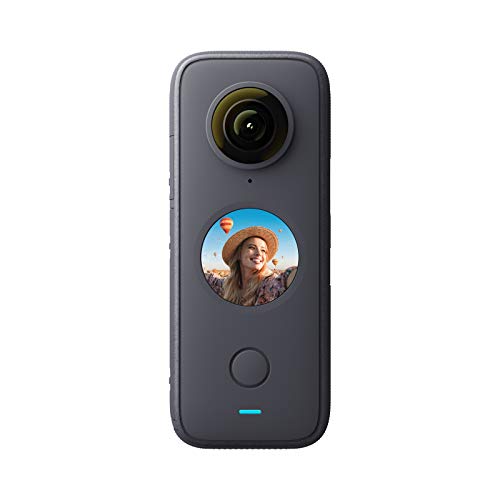 The Pocket Camera Crew: With just one device, shoot first in every direction with super 5.7K 360 capture and then choose your favorite angle later. Or pick just one lens with Steady Cam mode for ultra-stable wide angle footage.
FlowState Stabilization: Better-than-ever stabilization and horizon leveling algorithms keep your shots steady—no gimbal needed.
Invisible Selfie Stick: Shoot with the Invisible Selfie Stick and then watch it disappear in your edit. Capture easy drone-like angles and third-person perspectives with the flick of a wrist.
IPX8 Waterproof: Insta360 ONE X2 is waterproof to 10 meters (33ft). Take it out in a rainstorm or surfing without a case.
In the Box: 1x Insta360 ONE X2, 1x Charge Cable, 1x Battery, 1x Protective Pouch and 1x User Guide. 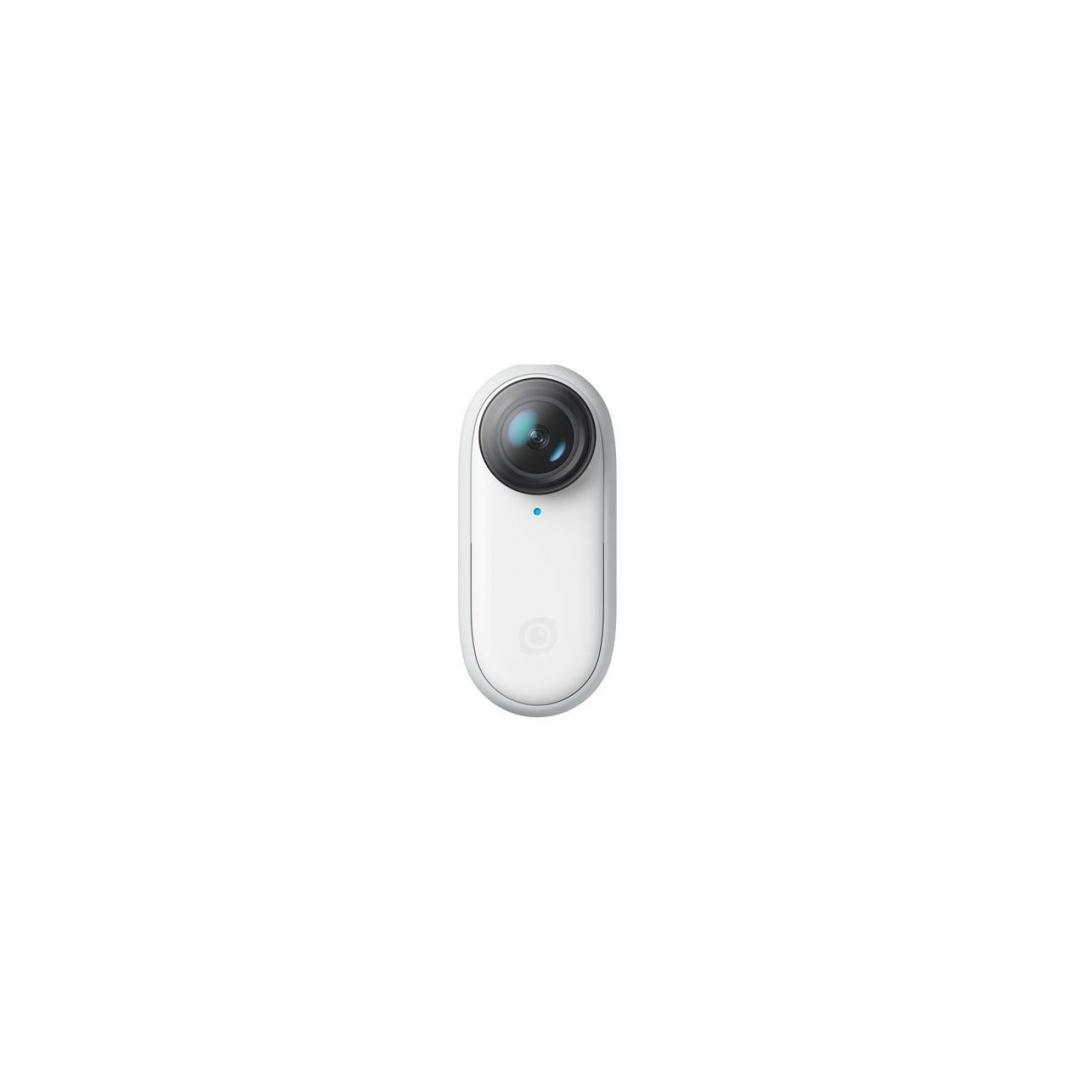 The Insta360 Go 2 trades 4K for portability. It’s less than half the size of competing action cameras, which allows it go to almost anywhere — and it still packs huge features into its diminutive footprint. If portability and usability are key and 4K isn’t a must-have, it’s the action cam to get. 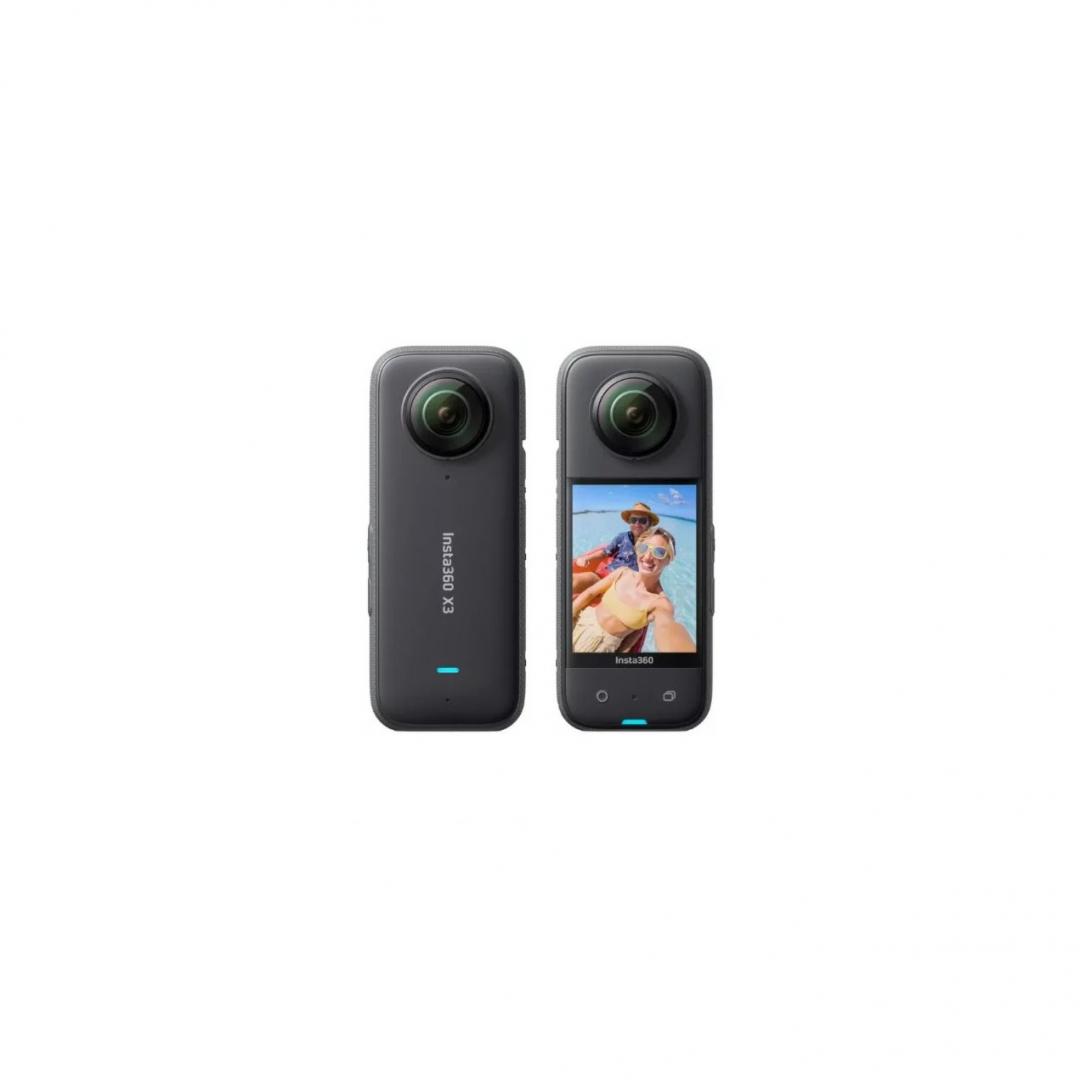 We’re not sure about other drones with legit 360 degree capture, but we know that DJI drones like the DJI Mavic Air do a great job of faking it. At least with images. Fire up your new drone, take to the sky, dive into the photo modes to find the various Panoramic modes available.

On top of the Sphere pano, there is also the new Asteroid Quickshot. Asteroid, again, fakes the 360 image by stitching multiple images together, but then dynamically adds it into a video.

The DJI Mini 2 is a superb update from the Mavic Mini, now offering a 4K camera, Ocusync 2.0 and more power.

The DJI Mini 3 Pro is an impressive and drastic airframe update for the Mavic line. It’s still a compact, folding drone, but a new camera gimbal system provides greater range for the 1/1.3-inch 4K camera that snaps 48 MP stills. Mavic 3 Pro weighs less than 250g, and has an optional bigger battery to get 47 minutes in the sky!

The DJI Spark was one of the first DJI drones to bring a full sphere panoramic to the table. Sphere mode captures multiple images and stitches them together into as close to a full actual sphere as the drone can get. Just remember, the DJI Mavic Air above does the same thing, but with more modes and an improved camera. For early adopters that have the DJI Mavic Pro, good news, your machine now has the same software capabilities for Sphere mode photographs.

While it is the software making the magic happen, if this drone can do it, surely your Mavic Pro can as well.

For the few of you flying a Parrot Bebop 2, don’t forget that Parrot’s software will take and create a panoramic photo, at least. There’s something nice about the software and hardware you already have doing the job you want next.

For many, Litchi is just an alternative app to DJI GO. It is, of course, an alternative, but it’s also a re-focus on the abilities of DJI drones. DJI chooses to put one many great camera modes into sub-menus in their interface, Litchi puts them up front.

Unlike DJI’s offering, Litchi has a price tag.

DronePan is a simple app that takes control of your drone for a minute, spins it around while taking 20 photos. This works with a selection of DJI drones for now. The software then takes a few minutes to stitch the images together. Panoramic sphere image pumps out and you’re good to go.

End of our loop

I hope you are as excited as we are to get a cool panoramic or full sphere out of your drone. The basic rules of camera quality apply, of course, the better your camera, the better the final sphere or pano will be.

Do you have a great panoramic or sphere photo from your drone? Please do link to it in the comments, we’d love to see it.

Can I stitch together photos manually on my computer?

Of course you can, there are programs like AutoStitch, PhotoStitcher and more that can take a set of photos and piece them together. As our favorite drones can manage this fairly well already, we have not put these programs to the test, but we’ve seen them in action with solid results. Keep in mind that the better your initial photos are, the better your results will be. Try to capture photos with similar lighting, a fair amount of overlap of objects at the edges of the scene, and keep your camera in as close to the exact same spot for each photo.

Are 360 videos from drones any good?

You must decide if you like 360 degree videos shot from drones. To be honest, we think that this works best for flights that weave through and close to objects, like trees. You can get some cool panoramic views from higher up, but 360 cameras do their best work capturing overall scenes, and are not very good at capturing a target subject.

If you are the subject of your shot, and the drone is 20 feet away from you, it is likely that you’ll only fill ~1% of the entire captured frame. If that is your desired shot, or you plan to zoom in and track yourself after the fact, than this might be worth it, but most purposes you’ll find that drone-safe 360 cameras just don’t have the resolution to create videos on par with the main camera on the drone. 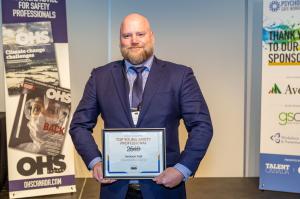 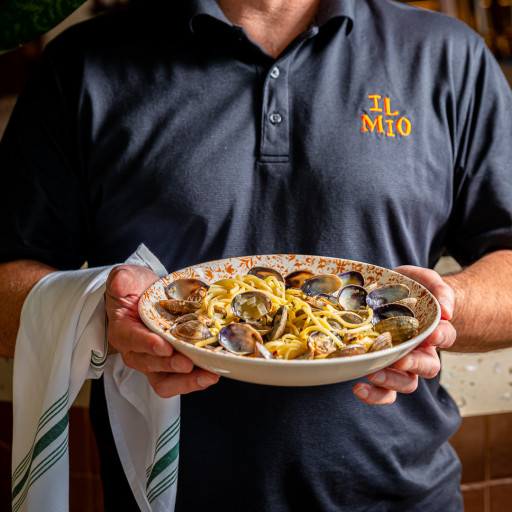 [ad_1] DALLAS – As thunderstorms in Florida hindered traffic during spring break, airlines canceled hundreds of weekend flights, with thousands more delayed. According to the […]

[ad_1] Singapore Airlines (SIA1) (SINGY) has finalized a purchase agreement with Airbus for seven A350F freighter aircraft at the Singapore Airshow.  The order firms up […]

[ad_1] Castle & Cooke Aviation, along with Avfuel Corporation, will offer operators flying in for professional football’s big game on February 13, 2022, access to […]