Alpha A900 System Achieves Interoperability with IRIS Ahead of NATO Exercise As part of the preparations for the participation in the new edition of the REP(MUS) 22 exercise, which will be held throughout September on the Troia and Sesimbra peninsula (Portugal) and led by the Marinha Portuguesa, the Spanish companies Alpha Unmanned Systems and GMV have achieved interoperability of their systems.

REP(MUS) is the largest military exercise organized by NATO with the participation of unmanned naval systems, both air, surface and underwater. The primary objective of these NATO exercises is to demonstrate the technological and operative capabilities, current and potential, of NATO and the various allied nations. These exercises will test in realistic environments, the development of C4I systems and the support of participating industries. In this context and as part of the Spanish representation, Alpha Unmanned Systems participates with its helicopter UAVs, the A800 and the latest model, the A900. Both of Alpha’s helicopter UAVs are integrated with the IRIS system of the DGAM. With this integration, the capabilities of Alpha’s UAVs and associated payload products (especially IMINT) can be channelled through the IRIS system and then monitored at different command posts. This will facilitate their use in various operational scenarios.

The A800 (MToW < 14 kg) and A900 (MToW < 25 kg) platforms, UAV helicopter platforms specifically designed for use in the Defense and Security sector, have evolved into the very demanding naval sector where their capabilities have been recognized by NATO navies. Platform reliability, robustness, high payload capacity and in-flight power generation allow them to operate with a huge range of intelligence payloads, both active and passive, as well as to act as an observer, designator and “dispenser” of active payloads.

The IRIS system developed by GMV within the RAPAZ program for the Subdirectorate General of Planning, Technology and Innovation (SDG PLATIN) of the DGAM, offers a high “ISR interoperability” capacity based on the MAJIIC2 standards (Multi-Intelligence All-Source Joint Intelligence Surveillance and Reconnaissance Interoperability Coalition) used in NATO, offering a simplified interface for integrating sensors and platforms into the command and control and intelligence network, and facilitating their interoperability with other national and Allied C4ISR

It is noteworthy that in this REP(MUS) 22, and for the first time, NATO, will develop a tactical doctrine on the use of unmanned vehicles in naval operations.

Article originally published on www.uasvision.com as Alpha A900 System Achieves Interoperability with IRIS Ahead of NATO Exercise 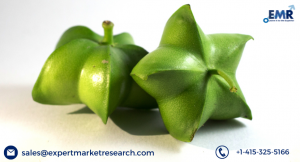 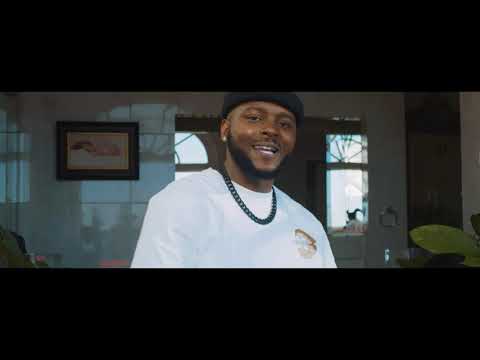 Developments surrounding quarterly results at Delta and what the future holds for the carrier within the aviation industry. In today’s …
Originally published at https://www.youtube.com/watch?v=OcfW9QIWZKM

This year marks a decade of excellence for St. Gallen, Switzerland-based Meteomatics, creators of the Meteodrone, the world’s first autonomous uncrewed aircraft system (UAS)-weather system-in-one. For its decennial anniversary, it launched a drone-in-a-box (DIB) solution and forged alliances with key partners in the United States (U.S.). Dr. Martin Fengler, an applied mathematics and weather prediction…

Frontier and Spirit have announced intentions to merge to form the 5th largest airline in the United States and one of the largest …
Originally published at https://www.youtube.com/watch?v=zyTKnxag4qw