DALLAS – From Frontier Airlines, Western Pacific, and, of course, America West Airlines, Edward Raymond Beauvais’ tenure in civil aviation in the United States is the stuff of legends. Airways pays tribute to this bonafide aviation pioneer who passed away in 2021.

Edward Raymond Beauvais was born on November 13, 1936, in Pueblo, Colorado. After attending Regis College, Denver he received a degree in accounting. Combining this with his passion for aviation, Beauvais then went to work with FL as a Senior Accountant and Strategic Planning Executive. During his time with Frontier Airlines (FL), he helped devise the hub-and-spoke system from its Denver Stapleton hub.

He then joined “Local-service” carrier Bonanza Airlines in 1963. In April 1968 the company was merged with Pacific Air Lines and West Coast Airlines to form Air West (RW). Beauvais later spoke of the difficulties encountered with the merger. When RW was taken over by Howard Hughes he chose to leave.

He then went on to set up the aviation consulting firm Beauvais, Robert, and Kurth, which quickly became one of the largest of its kind. Its client list would include Allegheny (AL), Southwest Airlines (WN), Texas International (TI), and Continental Airlines (CO).

Creating His Own Airline

Looking to capitalize on the booming US aviation market following the 1978 Deregulation Act, Beauvais decided to create his own airline. With a wealth of knowledge and a team made up of many people he’d worked with at CO, leases were secured for three Boeing 737s. Slots were also acquired at Phoenix Sky Harbor International Airport (PHX).

The plan was simple, to turn Phoenix into an East/West hub, linking California to a network of Mid-Western cities. Beauvais, along with his partners even remortgaged their homes to help fund the new venture.

America West (HP), “the pearl of deregulation,” was born in February 1981 and commenced operations on August 2, 1983. Rapid expansion quickly followed, often referred to as the “darling of deregulation.” Under Beauvais’s tenure, the airline grew to have the best on-time record and the lowest cost-per-seat mile in the industry at the time.

Speaking to the New York Times in 1986, Mr. Beauvais said, “There’s nothing I’d rather be doing than running America West.”

In the less than three years after Mr. Beauvais launched America West, the airline had already grown to become the second-largest post-deregulation carrier, trailing only the ailing People Express, with a fleet of 33 Boeing 737s and a route list of 29 Western destinations.

However, this rapid growth led to extensive losses. HP filed for bankruptcy protection in 1991, and Beauvais was subsequently removed as CEO in 1992.

From America West To Western Pacific

After moving back to Colorado, Beauvais began working on a new airline known as Commerical Air. On April 28, 1995, the airline, renamed Western Pacific (W7), took to the skies. With a young fleet of 737s, Beauvais distingusihed W7 as an avant garde airline.

His aircraft’s fuselages would be sold as billboard posters for anything from car rental companies to Fox TV Network’s hit show The Simpson’s. He would remain with the airline until his retirement in January 1998.

While at W7, Beauvais also founded Mountain Air Express. The carrier, based in Colorado (COS), operated a fleet of nine Dornier 328s to feed passengers to WestPac.

Ed Beauvais was inducted into the Arizona Aviation Hall of Fame on April 5, 2014. The video below shows a group on their way to Tucson for the acceptance speech by Ed.

In April 2014, Beauvais was inducted into the Arizona Aviation Hall of Fame.

Unlike his more flamboyant airline contemporaries, such as Herb Keller and Howard Hughes, many commented on Beauvais’s “low-profile.” Despite this, his status and stature within the global aviation industry are legendary. 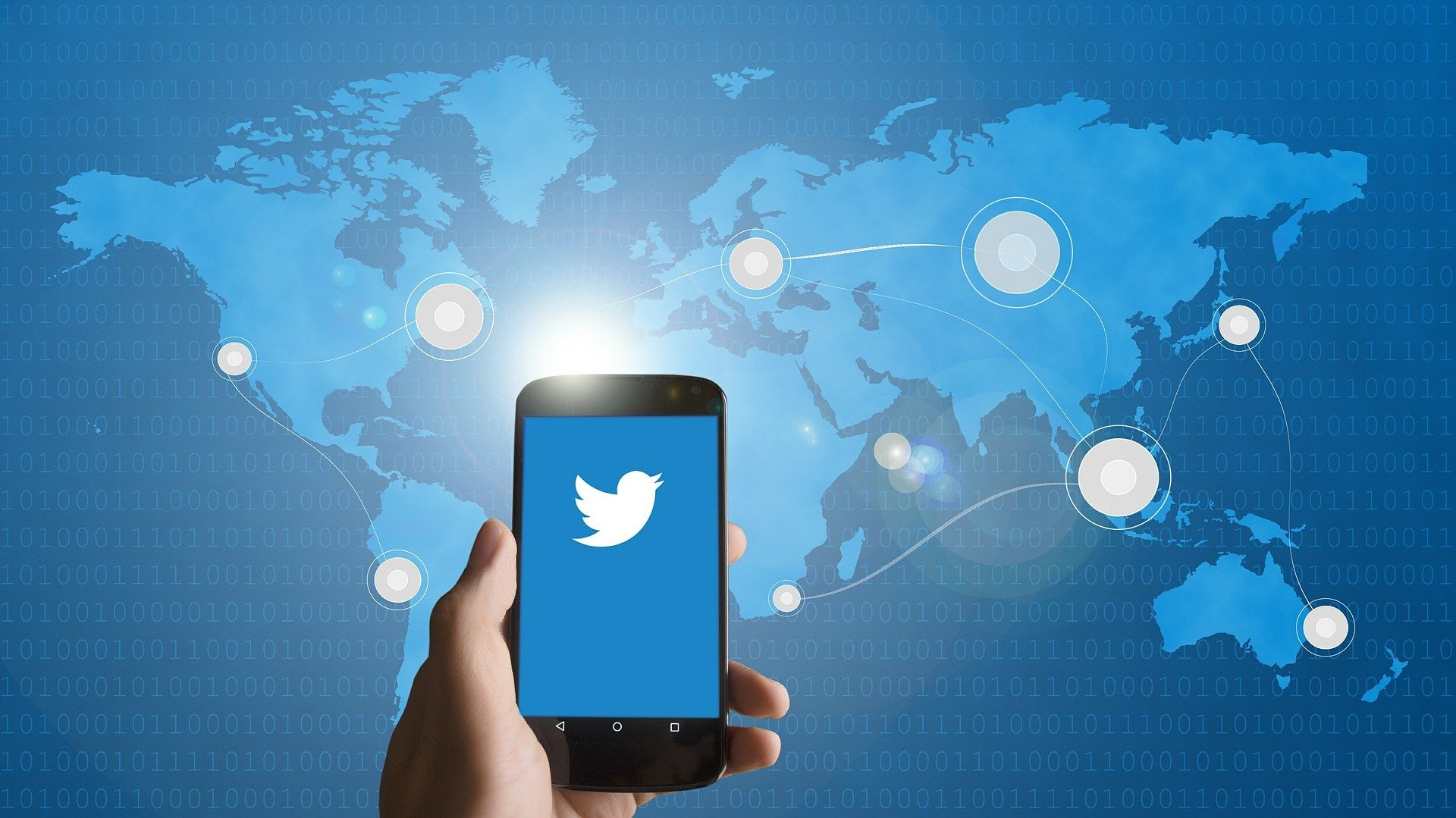 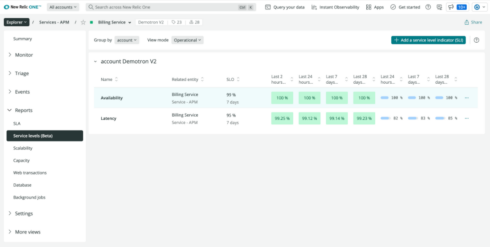 [ad_1] Words by David Smith The business aviation world has been slow to introduce digitalization, lagging even the trucking sector. There are several reasons for […]

(Please Subscribe!) Too much happening to wait to get back to studio– Dan reports from a hotel on the road about the incredible …
Originally published at https://www.youtube.com/watch?v=bmUxNPLQ_ek