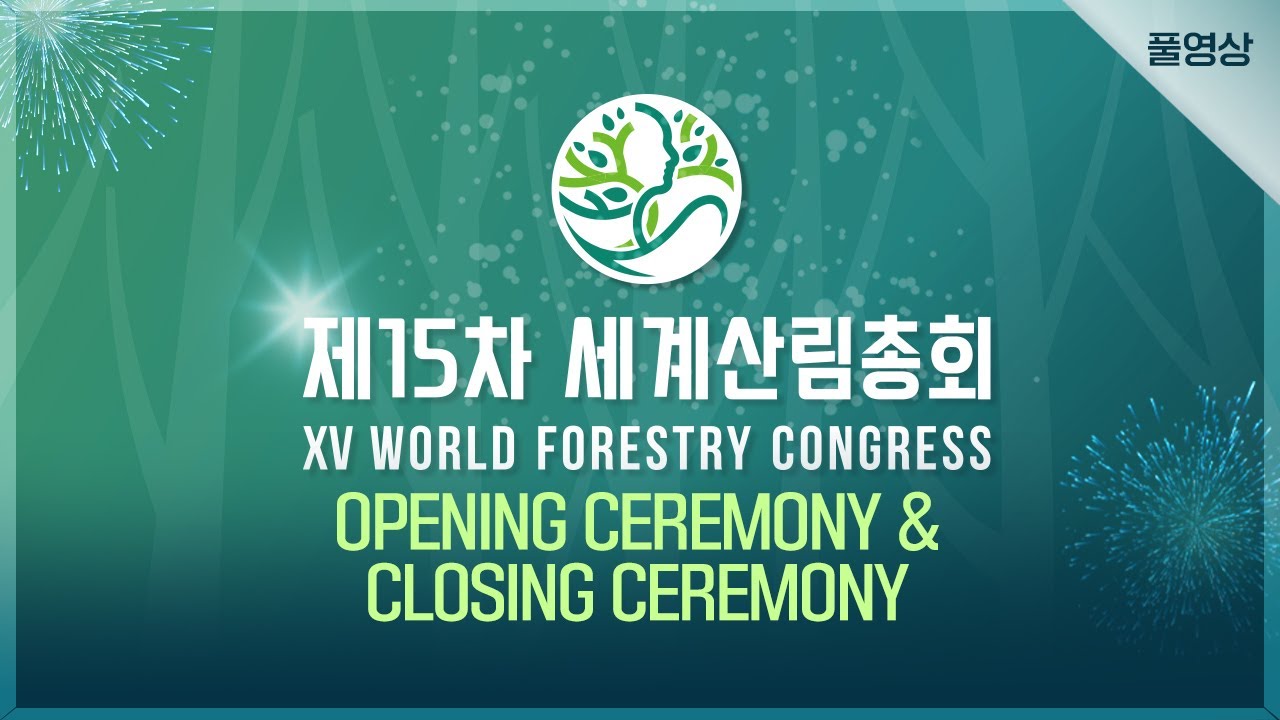 XV World Forestry Congress called for urgent action for a sustainable, resilient future.
The gathering, co-organized by the Republic of Korea and the Food and Agriculture Organization of the United Nations (FAO), drew more than 15,000 participants from 164 countries, either in person or online, in the first event of its kind since the start of the COVID-19 pandemic.

Within the backdrop of the XV World Forestry Congress, Korea Forest Service plans to distribute its superior forest management policy worldwide as a leading country in advanced world forestry issues.

Opening ceremony: 0:00:00-1:42:55
The opening ceremony started with a welcoming speech of the former minister of the Korea Forest Service and a video of UN Secretary-General Antonio Guterres’ opening speech, followed by a speech by Princess of Jordan Basma Bint Ali as UN FAO’s ambassador.
After the opening speech, the ceremony was concluded with the former president Moon Jae In’s keynote speech following the speech by UN FAO Secretary-General, Qu Dongyu.

Closing ceremony: 1:42:55-2:09:40
The world’s largest-ever gathering on forests has adopted a declaration identifying priority areas with potential to lead to a green, healthy and resilient future. The Seoul Forest Declaration sent a powerful message that forests, forestry, and forest stakeholders offer major solution is to the climate crisis! 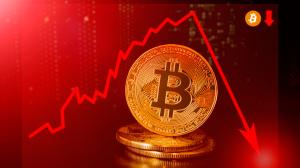 Previous Article How to Save Your Coins with Reliable Crypto Loans 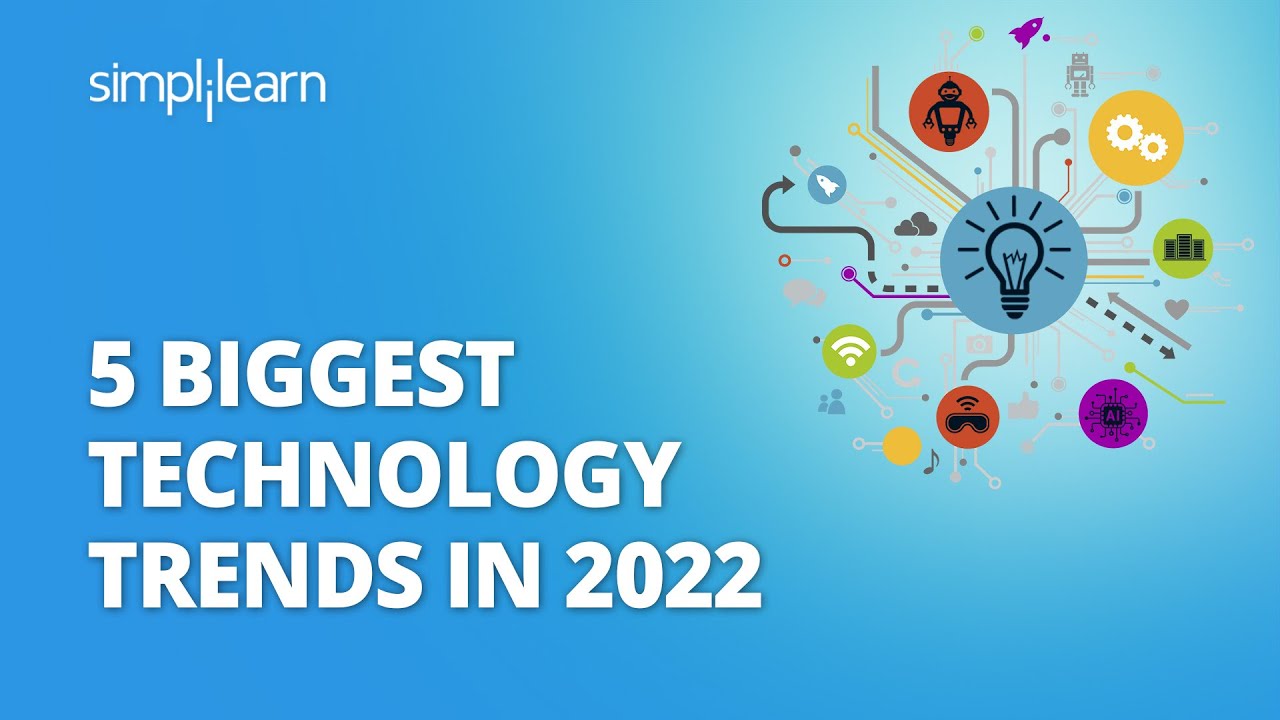 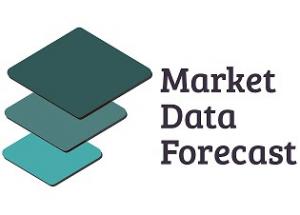 Market Research Reports and Consulting Services HYDERABAD, TELANGAANA, INDIA, August 19, 2022 /EINPresswire.com/ — As per the Market Data Forecast report, the global cannabidiol market was anticipated to be USD 14.01 billion in 2022 and is predicted to be worth USD 39.98 billion by 2027 with a CAGR of 23.3%. The Cannabis sativa plant, also…

A quick update on GWG Holdings for investors worried about GWG L Bonds due to the bankruptcy. PALM BEACH, FL, USA, May 6, 2022 /EINPresswire.com/ — GWG Holdings Inc. (NASDAQ: GWGH), also referred to as GWG, recently filed for Chapter 11 protection in the US Bankruptcy Court for the Southern District of Texas (case number…

In this video you will get AGRO TECH FOODS LTD share fundamental and technical analysis, Brief detail about company’s future …
Originally published at https://www.youtube.com/watch?v=0oJcLsi97mU