The Ghost Girl and the Afterlife

Kelsey Bohlen in “Ghosts and the Afterlife”

The most compelling case yet for the afterlife…”

Being her first starring role, Kelsey is very happy to hear that this recently-released film is doing so well, listed in the top-selling documentaries on Vudu, iTunes, and Amazon.

A few of the reviews extolling Kelsey’s presentation of the film are listed below:

“The interviews are excellent, and Bohlen is a good host. Thanks to its focus on science, Sayre makes the most compelling case yet for the afterlife…” -Bobby LePire (Film Threat)

“If you are a fan of paranormal activities discussions, this is going to be a very interesting documentary for you.” -Darren Lucas (Movie Reviews 101)

Kelsey was born and raised on a ranch in a small farming community in Texas, where her father Alan Bohlen became a successful businessman and her uncle Homer struck oil on his property. She grew up riding horses and competing in rodeos across the country and has won multiple state and national titles.

Kelsey has also won both the Miss Texas High School Rodeo and Miss Rodeo Texas Teen beauty pageants, which is where she developed her love for performing. After graduating with honors from The University of Texas at Austin with a bachelor’s degree in journalism, Kelsey started doing a bit of television reporting but soon found that she was more interested in an acting career, which resulted in a national Chevrolet commercial that aired during the Super Bowl, followed by multiple small roles in several Lifetime movies, regional commercials, and independent films, including an appearance as a singer in David Lynch’s revision of “Twin Peaks.”

Kelsey tells us that the most exciting adventures she encountered during the making of the film were participating in an actual ghost hunt in the middle of nowhere and being able to meet and interact with so many highly-talented people during the interview process—such as James Van Praagh (Executive Producer of “Ghost Whisperer” with Jennifer Love Hewitt, “Living with the Dead” with Ted Danson, and “The Dead Will Tell,” starring Eva Longoria. Vision Films is now the exclusive distributor for “Ghosts and the Afterlife.”

From all indications, “Ghosts And The Afterlife” appears to be Kelsey’s breakthrough role.

Trailer for Ghosts and the Afterlife

Article originally published on www.einpresswire.com as The Ghost Girl and the Afterlife 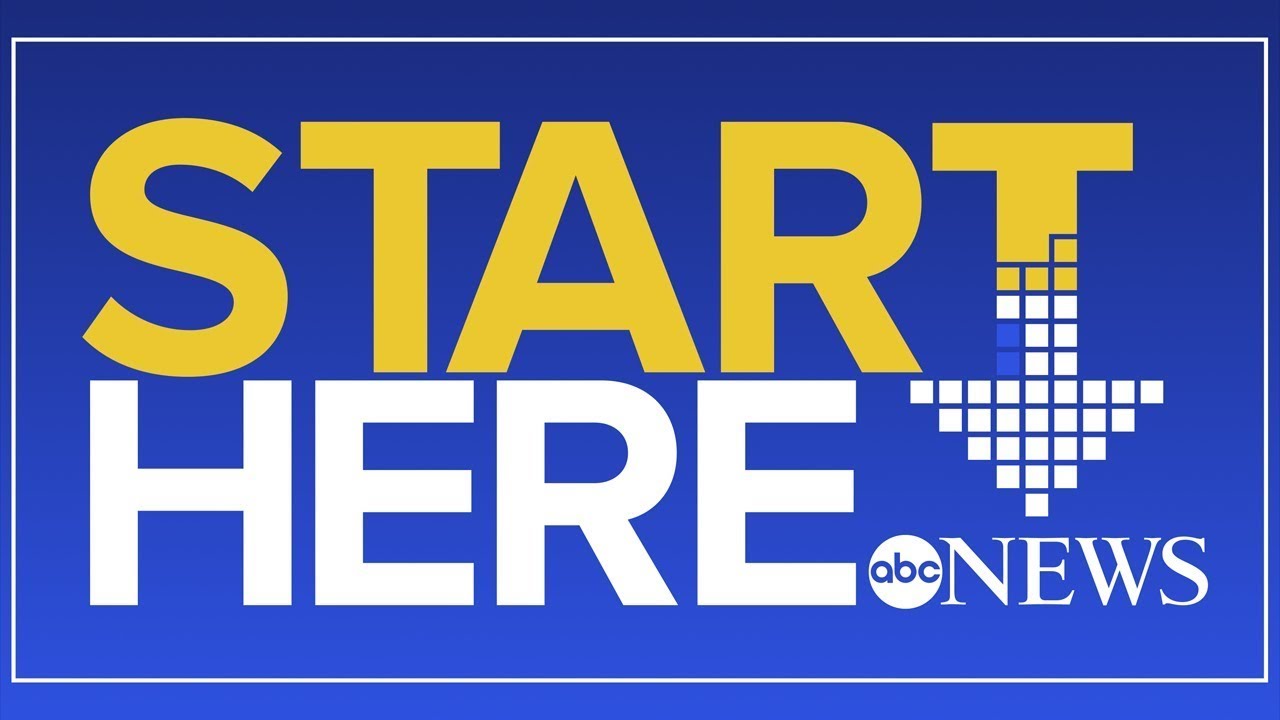 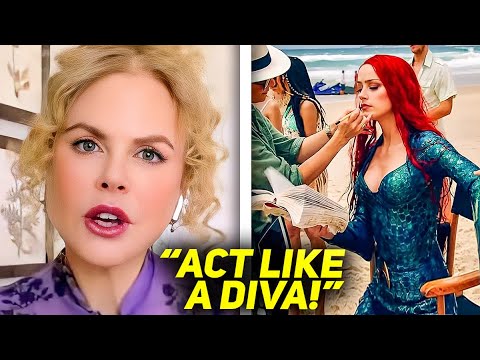 Announces Partnership with Grow Ahead with Goal to Plant 10,000 Trees in Ghana WASHINGTON , DC, USA, April 20, 2022 /EINPresswire.com/ — Divine Chocolate, the world’s first and only Fairtrade, B-Corp certified, and co-owned-by-farmers chocolate company, today released its Impact Report covering its activities and accomplishments in 2021. The report outlines Divine’s continued commitment to… 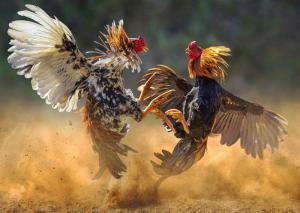 Two roosters fight to the death in a flurry of dust and feathers. Outbreak could disrupt poultry industry, sicken countless other birds Now that Oklahoma has confirmed HPAI in the state, the imperative for federal, state and local officials to take steps to stop the cockfighting industry is even greater.” — Dr. Jim Keen, D.V.M.,…