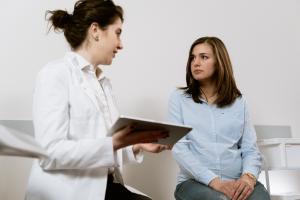 Women who are taking antidepressants and want to conceive or find they are pregnant should talk with their doctor about the potential risks to their babies. 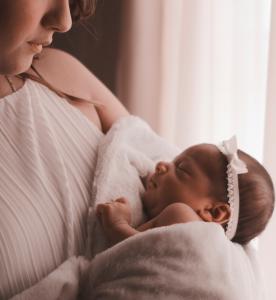 Research has found that up to 30% of babies born to mothers taking antidepressants experience withdrawal symptoms, including excessive crying, irritability, feeding problems, respiratory distress and hypoglycemia.

CCHR advocates for the full disclosure of the risks of serious side effects and withdrawal symptoms from antidepressants and other psychiatric drugs so that patients can make fully informed decisions about taking or discontinuing the drugs.

Women taking antidepressants who anticipate having a baby are advised to discuss these risks with their physicians.

WASHINGTON, DC, US, May 26, 2022 /EINPresswire.com/ — Expectant mothers who take antidepressants during their pregnancy increase the risk of their babies being born moderately early and underweight, as well as more likely to need hospitalization and to experience withdrawal symptoms after birth, a new study concluded. The researchers advised physicians to discuss these risks with women taking antidepressants who plan to conceive or who find out they are pregnant.

Citing the inconclusive results of previous studies on the link between antidepressants and adverse outcomes for newborns, researchers led by Anna-Sophie Rommel, Ph.D., of the Icahn School of Medicine at Mount Sinai in New York City, conducted a comprehensive analysis of data from over 45,000 babies born from 1997-2015, comparing the outcomes for mothers who only used antidepressants before pregnancy and those who continued during their pregnancy.

The researchers advise treating physicians to discuss these risks to those anticipating motherhood so they can make an informed decision together with the doctor. “The potential risks related to antidepressant use during pregnancy should be explained to antidepressant-treated individuals who wish to conceive or who discover their pregnancy to allow an informed decision,” the researchers wrote.

Previous research has found that the withdrawal symptoms of postnatal adaptation syndrome occur in up to 30% of babies born to mothers taking antidepressants. Those symptoms include excessive crying, irritability, jitteriness, feeding problems, respiratory distress, and hypoglycemia.

Antidepressants have also been linked to birth defects. The Citizens Commission on Human Rights (CCHR) database of psychiatric drugs side effects (www.cchrint.org/psychdrugdangers) currently lists 23 research studies and 16 drug regulatory agency warnings about the risk of certain birth defects from these drugs.

Other harmful side effects of antidepressants include emotional dulling, insomnia, sexual dysfunction, anxiety, irritability, hostility, aggressiveness, loss of judgment, and the impulsivity and mania that can lead to violence and suicide.

Many people have trouble discontinuing their antidepressants because of the withdrawal symptoms they experience. Researchers James Davies, Ph.D., co-founder of the U.K.-based Council for Evidence-based Psychiatry, and John Read, Ph.D., of the University of East London, conducted an analysis of 23 peer-reviewed studies on the withdrawal from antidepressants. Their study, published in Addictive Behaviors in 2019, found that more than half (56%) of people who attempt to come off antidepressants suffer withdrawal effects, with nearly half (46%) of them rating those effects as “severe.”

Psychiatrist Peter Breggin, M.D., says that “when many patients try to stop taking their [antidepressants], the withdrawal syndrome produces such torture-like emotional and physical reactions that they think they need to keep taking the medication to control their ‘mental illness.’”

Researchers in New Zealand, led by Dr. Dee Mangin of McMaster University, conducted a clinical trial with subjects who had been on an antidepressant for at least two years. Even though the dosages were reduced slowly, researchers found that some people’s symptoms were so severe that they were unable to stop taking the drugs, raising the prospect of their antidepressant use becoming a life sentence.

Researchers have underscored the urgent need for further studies to try to determine effective guidelines for reducing the risk, severity and duration of antidepressant withdrawal symptoms.

WARNING: Anyone wishing to discontinue or change the dose of an antidepressant or other psychiatric drug is cautioned to do so only under the supervision of a physician because of potentially dangerous withdrawal symptoms.

CCHR recommends that individuals experiencing depression should ask their physician for a complete physical examination with lab tests to identify any underlying physical condition that could be causing the mental symptoms that might otherwise be misdiagnosed as a psychiatric condition.

CCHR supports safe and effective approaches to mental health and advocates for the full disclosure of the risks of serious side effects and withdrawal symptoms from antidepressants and other psychiatric drugs, so that patients can make fully informed decisions about taking or discontinuing the drugs.

The Citizens Commission on Human Rights was co-founded in 1969 by members of the Church of Scientology and the late psychiatrist and humanitarian Thomas Szasz, M.D., recognized by many academics as modern psychiatry’s most authoritative critic, to eradicate abuses and restore human rights and dignity to the field of mental health. CCHR has been instrumental in obtaining 228 laws against psychiatric abuses and violations of human rights worldwide.

The CCHR National Affairs Office in Washington, DC, has advocated for mental health rights and protections at the state and federal level. The CCHR traveling exhibit, which has toured 441 major cities worldwide and educated over 800,000 people on the history to the present day of abusive and racist mental health practices, has been displayed at the Congressional Black Caucus Foundation Annual Legislative Conference in Washington, DC, and at other locations.

Warning on Antidepressants for Pregnant/Nursing Women

Article originally published on www.einpresswire.com as New Research Links Mothers’ Antidepressant Use During Pregnancy to Increased Risks of Adverse Outcomes for Their Babies 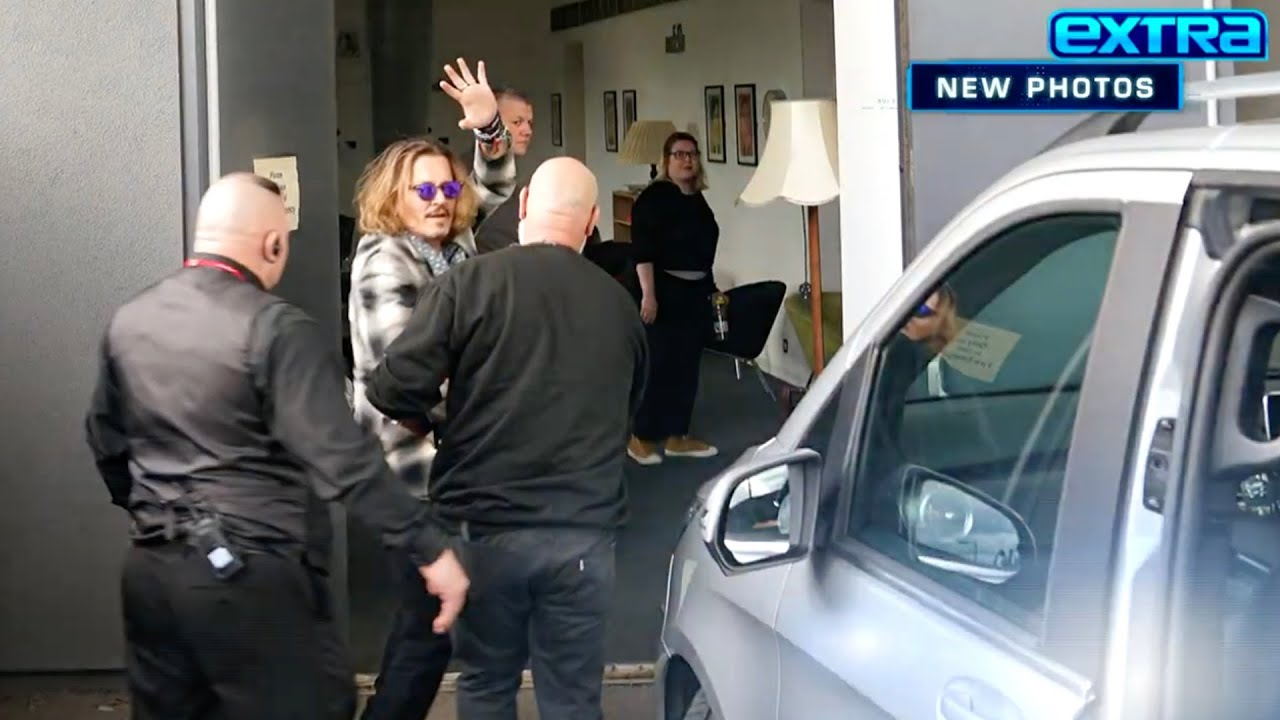 Previous Article Johnny Depp CELEBRATES in the U.K. After Verdict Against Amber Heard

US Politics: ‘Donald Trump is now attacking his own supporters’

News.com.au’s political reporter Sam Clench is in New York to bring you the latest US political news, which includes Donald …
Originally published at https://www.youtube.com/watch?v=gFubGsIUqgQ

Scott Morrison and Jacinda Ardern presented a united front on the approach to China during recent talks. But startling evidence …
Originally published at https://www.youtube.com/watch?v=PyKOFSBRCDs